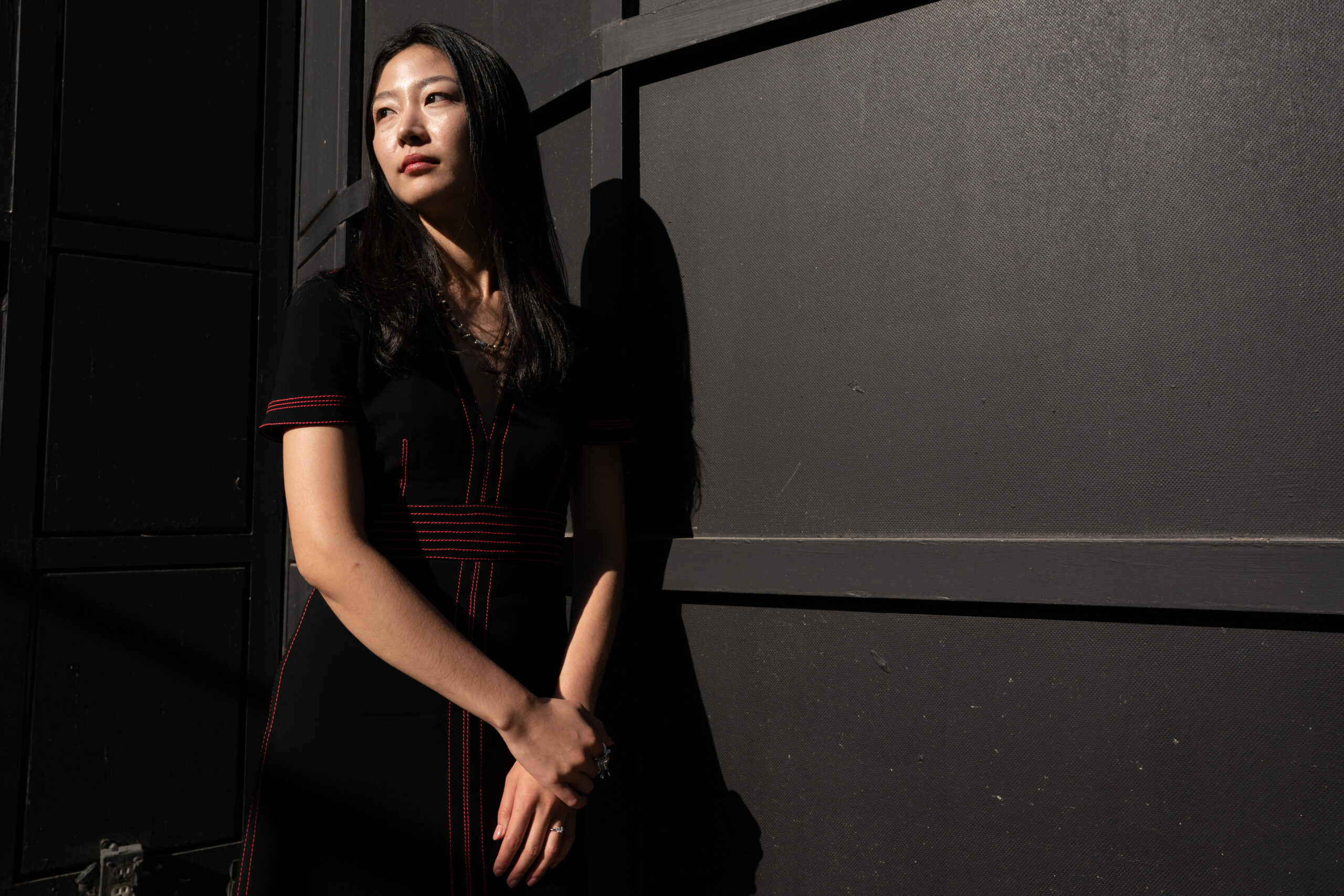 Choi Seung-yoon’s captivating performance as main character So-young in Anthony Shim’s indie hit Riceboy Sleeps will be shown at TIFF this Friday as part of its top 10 Canadian films of 2022 screenings.

Choi has never been an immigrant or a mother, but that didn’t stop her from finding a connection to So-young. The first-time actress’ portrayal of an immigrant mother trying to raise her son in an isolated ’90s Canada resonated with audiences worldwide.

“I was thinking It’ll be hard to make a connection between myself and So-young but Anthony, the director, really encouraged me to spend lots of time with Dong-hyun (referring to actors Ethan Hwang and Dohyun Noel Hwang who portrayed the character) so we actually hung out a lot and made a strong relationship together – I think that organically shows up on camera,” she said.

The strength of Choi’s character is a strength the actress saw in her own life growing up. Choi’s grandmothers, both survivors of the Japanese invasion and occupation of Korea and the Korean War, were indirect inspirations for the actress to draw upon.

“Both my grandmas’ are still alive and they lived through the Japanese invasion and the Korean War when they were the same age as So-young, they had to be strong to protect their families,” Choi said. “So I heard many stories about it from them growing up, maybe that’s why a woman figure like So-young was so familiar to me.”

Life in Canada is not easy for the family as her son Dong-hyun becomes the target of relentless bullies at recess. They belittled his name, the smell of his Korean food, which in a heartbreaking scene he throws out in the school bathroom, slanting their eyes to mock his appearance and finally dubbing him – rice boy.

He retaliates by hitting the bully, but finds himself suspended. So-young is called in by the principal. She doesn’t offer an apology, doesn’t cower before the principal, or accept the school’s handling of the abuse her son faces – she defends Dong-hyun, and looks for justice.

The scene stayed with audiences thanks to Choi’s portrayal of a character so many immigrants across Canada can recognize – a mother trying her best.

“That was actually the first scene I did for the audition.”

It was also her first time ever doing an acting audition, having been a dancer since childhood.

“I studied ballet. Dance is the most important thing in my life. There were some other opportunities to get into acting earlier. But I always said no. I liked to dance more. But once I got this job everything just happened so fast – so organically,” she said.

The film was mostly shot in one take, and Choi says that appealed to hear her background as a dancer and choreographer.

“I’m used to that kind of working process, I’m so used to doing it, because when you dance it never stops. When I start on the stage, I have to carry on, carry everything on until at the end, I have to fill the space between myself and the audience,” Choi said.

Choi is hesitant to place a label to herself as an artist, preferring to look to the future goals with an open mind.

“Let’s say I’m open to everything. I don’t want to identify myself as a dancer or an actor. I always say – I am who I am – I am Choi Seung-yoon.”