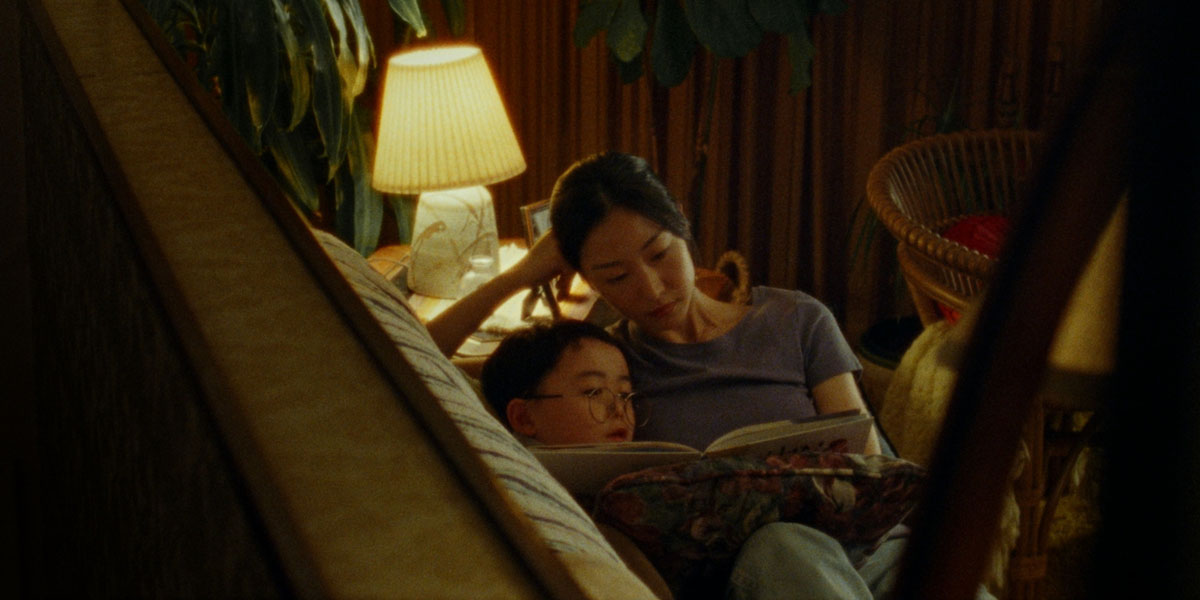 The film follows the story of single mother So-young trying to navigate the many hurdles of life in 90s west coast Canada as a Korean immigrant. Resonating with audiences for its raw and powerful capturing of the immigrant experience, the semi-autobiographical film went on to win TIFF’s $20,000 Platform Prize program.

“We definitely knew the film was something special,” Hilary Hart, director of distribution and acquisitions at Game Theory Films, the Canadian distributor.

“Once we started submitting it to different festivals, it was pretty instant that we got positive feedback from programmers, but you never know — sometimes great films get lost, but the support we got out of TIFF made a huge difference,” she said.

Hart said she’s thrilled with the reception for the film.

“Having it programmed in the platform section, which is very prestigious, and then for the film to win — that was definitely a surprise. I mean I knew how I felt about it but for the jury to bestow that upon it was really the moment we realized this was going to be bigger than we hoped,” she said.

“I think what people are responding to so much to Anthony’s film is how authentic and real it feels. There has definitely been a movement in the last few years in Canadian cinema where we can see a generation of filmmakers who are proud of their heritage and are telling their stories.”

Also being shown this week at TIFF is the Canadian drama Brother, directed by Clement Virgo, and Cette Maison, directed by Miryam Charles.

Riceboy Sleeps was also the opening film at this year’s Reel Asian Film Festival, an honour that was given to the film among the tough competition. The film went on to win the festival’s best Canadian feature film award.

“We had people in our audience sobbing. People really relate to stories that are real, at its core it’s a film about a mother and a son and that’s something that many can relate to,” Deanna Wong, executive director of Reel Asian, which is based in Toronto.

“Every minority can relate to that immense disappointment when you see a character that looks like you on screen portrayed offensively and stereotypically. In my days growing up it was characters like Long Duk Dong from 16 Candles. Today we see films like Riceboy Sleeps among many others made with sensitivity, authenticity and care,” Wong said.

Reel Asian film festival was found in 1997 to give voice and advocate for Asian representation in media arts, something Wong sees all across films such as indie films like Riceboy Sleeps and mainstream hits such as 2022’s Everything Everywhere All At Once.

“Our festival has been ongoing for 26 years and I feel It’s a really exciting time for Asian representation in cinema,” Wong said.