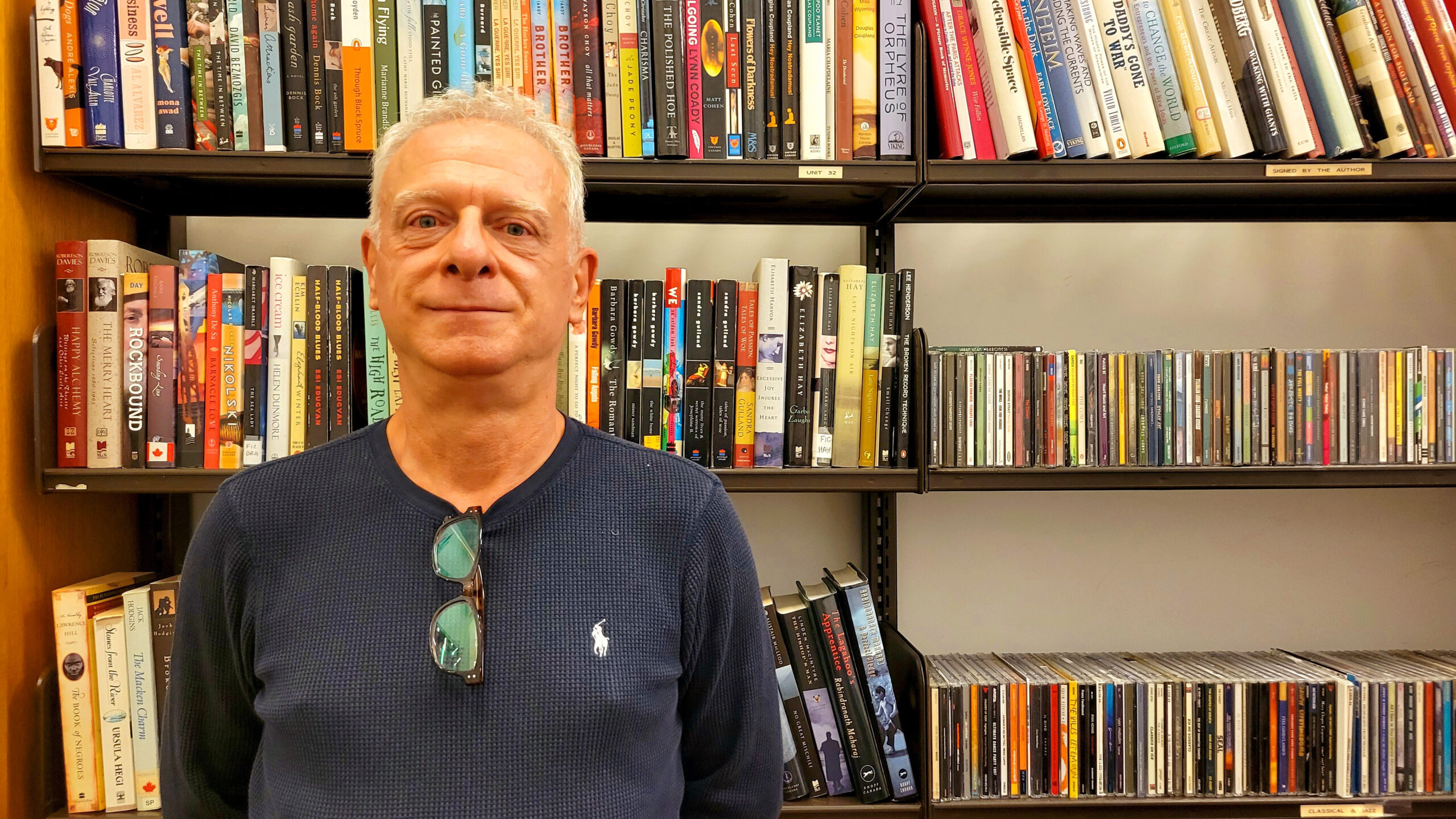 Readers had the chance to attend the Book and Treasure Sale hosted by the Friends of the Library – South Chapter at Toronto’s Public Reference Library on Yonge Street from Sept. 15 to 17.

It’s something that doesn’t happen all the time.

Antique books were available for $1 and a session dedicated to “literary treasures,” first editions, signed books and even Folio editions. Hundreds of people with boxes, large bags, and even trolleys carried their new books home.

Frank Velikonja, Friends of the Toronto Public Library chairperson and volunteer, said readers’ reactions to being given the chance to get a rare book they wouldn’t have bought otherwise is always heartwarming.

“They are just so happy, with stunned expressions of amazement, and full of joy for having the opportunity to have a special book they’ve always wanted at a price they can afford,” he said.

The money raised is used to support the Toronto Public Library’s literacy programs.

The event, which has raised $2.7 million since 2002, began in 1996, when TPL had a lot of donated materials that they couldn’t process.

“Our founder, Doug Brown, came up and suggested that we have book sales every year, which went very well,” Velikonja said. “Our chapter alone, since 2002, has raised $1.5 [million], very slowly, charging a dollar per book.

“All the money that we raised goes directly to the Toronto Public Library Foundation, especially to outreach programs directed at children, teaching them how to use library resources,” he said. 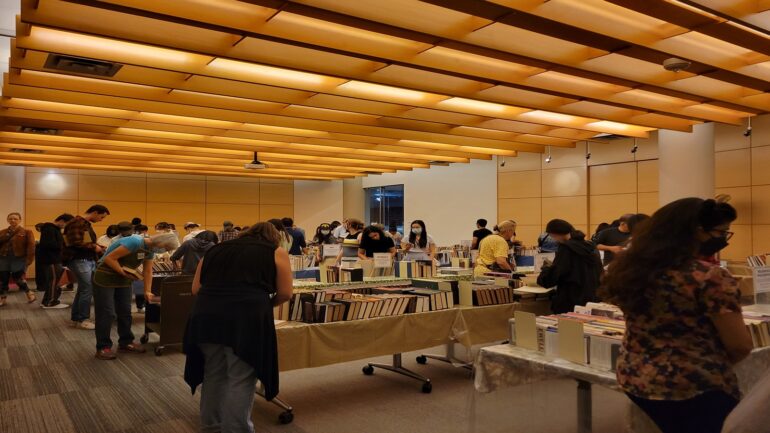 Training and stimulating readers increases TPL’s popularity amongst the public, as people who learn to read and grow fond of it will usually continue to do so.

The event also financed the end of all fines announced in March, after previously removing fines for children last year.

“Now Toronto’s public library system is one of the finest in the world,” Velikonja said.

And in the digital age, where it’s possible to easily access any content online, understanding TPL’s services is essential to keep younger generations involved.

“They want to have access to information electronically, but they also want to hold the book in their hands,” she said.

Julian Arruda left the sale satisfied with his acquisitions.

“I found four hidden gems in the arts section, and my final total was only $14,” he said. “I’m definitely coming back next year.”

Book sales promoted by the Friends of the TPL happen every year in March but treasure book sales occur in September every two years.