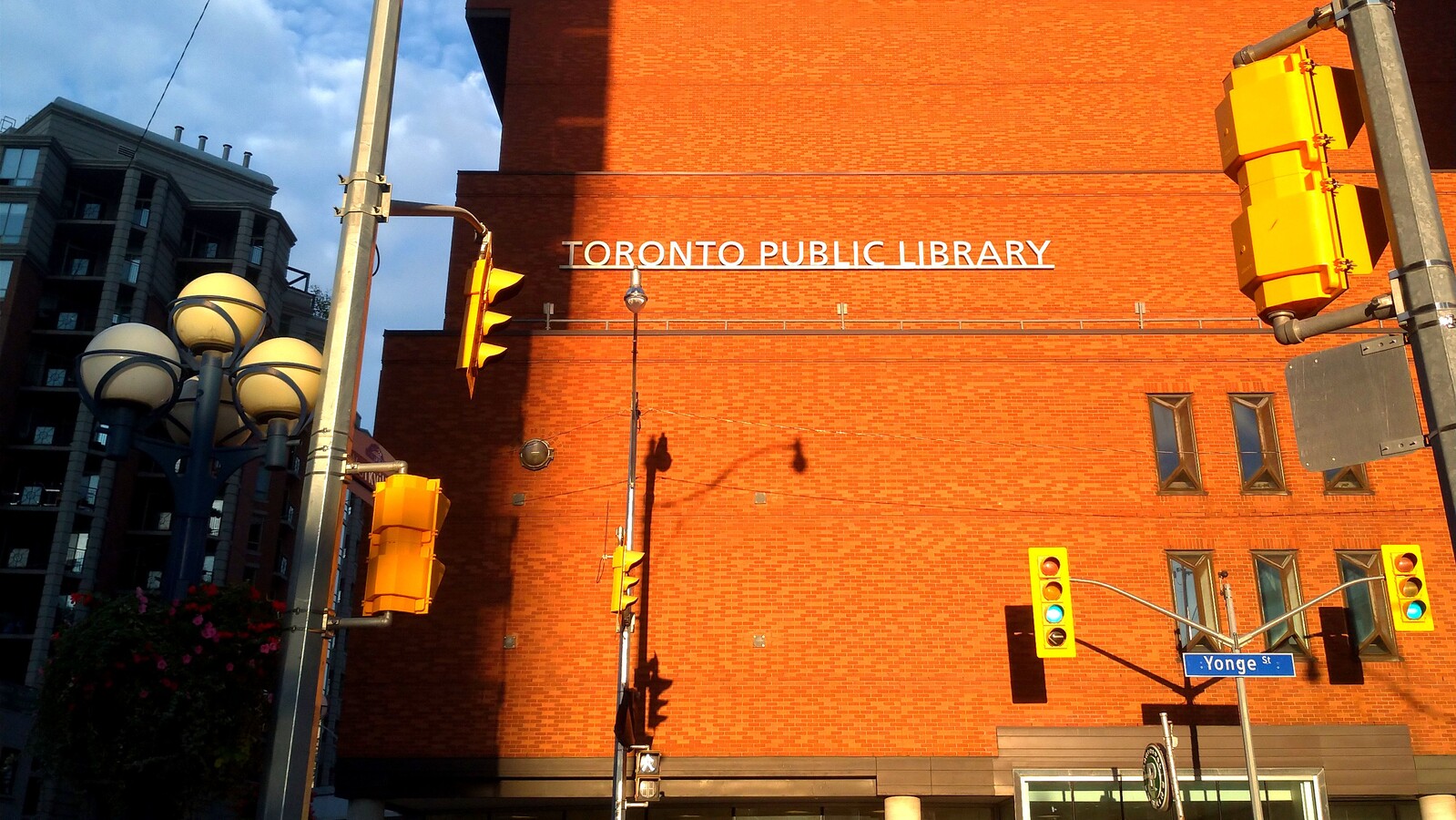 The Toronto Public Library is eliminating its fines system, aiming to remove barriers to library access, especially for those who need it most.

After scrapping overdue fines for children in March last year, the aimed goal of dropping all fines of the sort was achieved when the city council voted for a $500,000 net increase in funding for the Library on Thursday, Feb. 17.

“We know that fines can be a barrier to use, so we believe that eliminating this barrier will encourage more use of the library,” she said.

And the idea behind the “fine-free” movement is precisely to provide an equitable and accessible service for all patrons.

“Our data shows late fines have a disproportionate impact on racialized and low-income communities in Toronto,” Leung said.

“Overdue fines were originally introduced to encourage customers to return materials on time, but increasingly have been found to be ineffective in encouraging the return of library materials and are actually a barrier to the use of all library services.”

Camila Andrade, who forgot to return Fitzgerald’s book at the beginning of 2021, says she is happy with the new policy.

“It is a good thing that they are doing this, because once you get charged it really keeps you from being back. Sometimes the embarrassment is bigger than the financial penalty, but I’m sure it will have a bigger impact on the low-income community,” she said.

The Working Together Project, funded by Human Resources and Social Development Canada, gathers research on dealing with socially marginalized groups. Data shows that the effectiveness of the fines system is very low in terms of reducing delays in materials return. It also has a tendency to target heavily on low-income patrons.

Elizabeth Fernandes, Liaison Librarian at University Canada West in Vancouver, said going fine-free is a must to ensure equal access, but there is still more work to be done.

“Significant work should be done to reach out to communities. It’s unlikely that people who haven’t been using the library anymore will come back spontaneously. We should meet patrons where they are at,” she said.

“Many patrons might have been avoiding the Public Library for years due to a fear of authority and/or fines. If those patrons don’t learn that they are welcome back and that all fines are forgiven, they won’t come back,” Fernandes said.

Fernandes, who has witnessed a user being denied access to materials due to outstanding fines multiple times, says the experience is always frustrating.

“Patrons in academic libraries usually get very upset, whereas public libraries’ patrons often feel ashamed, like they failed us,” she said.

“Libraries only exist because we have patrons. Without them libraries wouldn’t make sense,” Fernandes said.

TPL’s initiative eradicated about $650,000 in past fines owed by roughly 147,000 Toronto library users, also acting to prevent future fines. The decision is also significant for its influence on other libraries across the country.

Bruno de Souza, who has been living in Toronto since 2018, said he stopped using TPL services after forgetting to return a study book he used for his English Proficiency Test.

“I only realized that I hadn’t returned it after some months, so I thought it would be easier to just let it be,” he said. “Certainly, late fees are a thorn in everyone’s side.”

TPL will join hundreds of library systems across North America in the growing movement to eliminate overdue fines. There are over 300 fine-free library systems in Canada alone, including 70 in Ontario, and these numbers are increasing.

It is important to remember that the end of the fines system only makes TPL’s services more inclusive, and it doesn’t mean that patrons will have a free pass to keep materials.