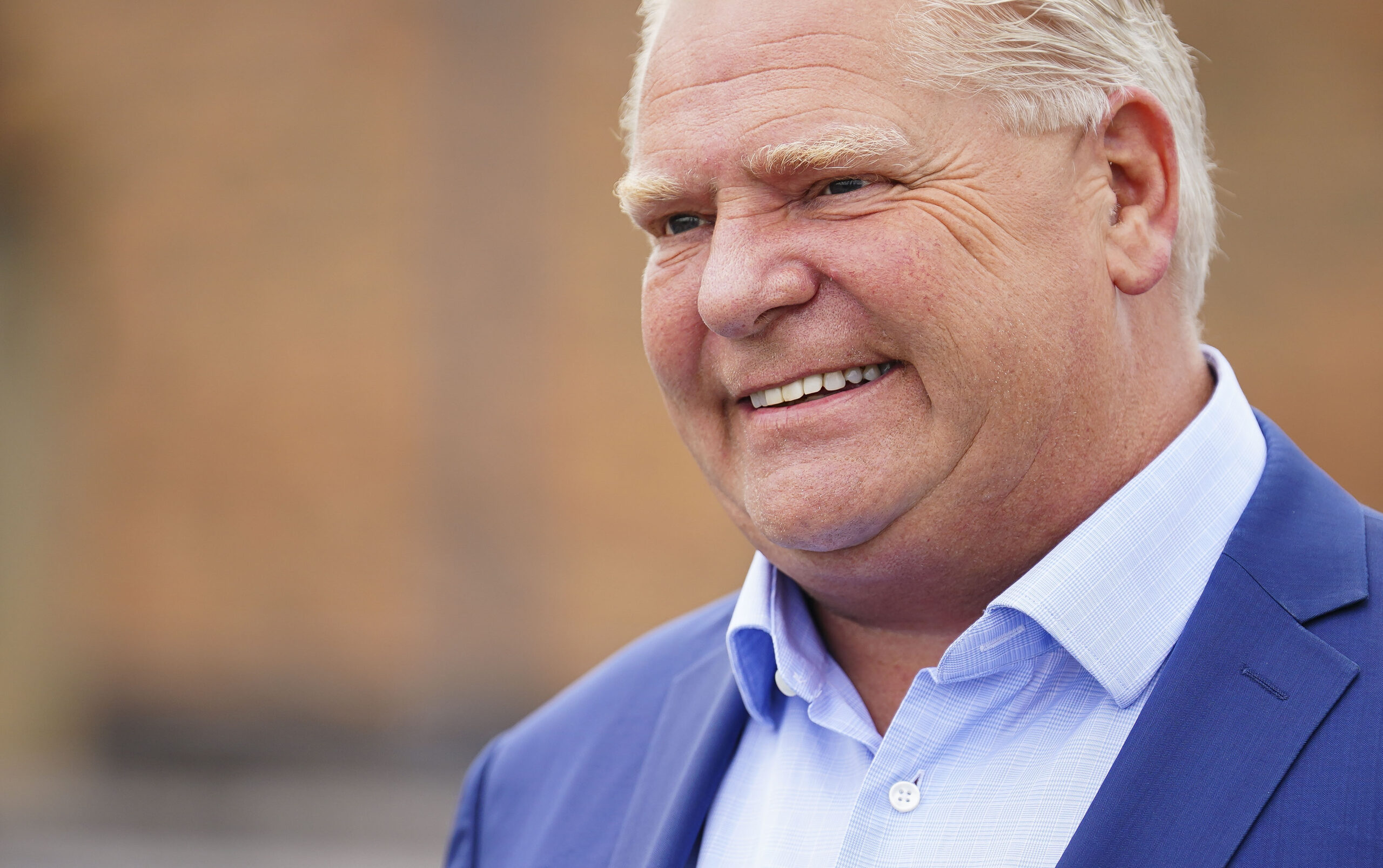 Ford, who was re-elected in his riding in Etobicoke North, told his supporters that the Conservatives have shown the strength of the party through the belief of the supporters.

The Conservatives had 81 seats, a gain of four from 2018. The party also showed a slight increase in popular support.

“I want to thank you from the bottom of my heart. I’m so humbled by your support,” Ford said in front of a cheering crowd at the Toronto Congress Centre.

“Thank you for sharing this unforgettable moment,” he said. “To the people of Ontario: Thank you.”

He was running against several candidates, including Aisha Jahngir of the NDP, Gabriel Blanc of the Green party and Julie Lutete of the Liberal party.

This is the second election Ford, 57, who is from Etobicoke, ran as PC Leader. He was first elected in March 2018 after winning a 76-seat majority.

Housing was one of the main issues the PCs have focused on promising to add 1.5 million new homes across the province over the next 10 years.

The PCs’ motto, “Let’s get it done,” has been their anchor in allocating more than $40 billion in promises this election.

The party has also made it clear that if re-elected they would ensure the province is well prepared for any future emergencies by spending more than $40 billion to increase capacity across the healthcare system over the next 10 years along with improving the healthcare infrastructure.

They pledged to pay incentive payments of up to $5,000 to nursing staff who stay in their current positions for the next two years.

The Progressive Conservative plan included addressing the needs of the elderly. They promised to offer low-to-moderate income seniors support by increasing the credit maximum amount.

By allocating $14 billion over the next 10 years, the party promised to build more schools across Ontario.

The party’s plan to lower emissions by investing in clean steel-making technology was also one of the many promises of their campaign.

Ford’s gas tax cut was proposed to put extra funding into Ontario Businesses and families by “committing to temporarily cut the gas tax for six months by 5.7 cents per litre and the fuel tax by 5.3 cents.”

Transportation has also made up a good share of the promises by the PCs as they pledged to spend about $25 billion on improving the roadway infrastructure in Ontario, including the construction of Highway 413.