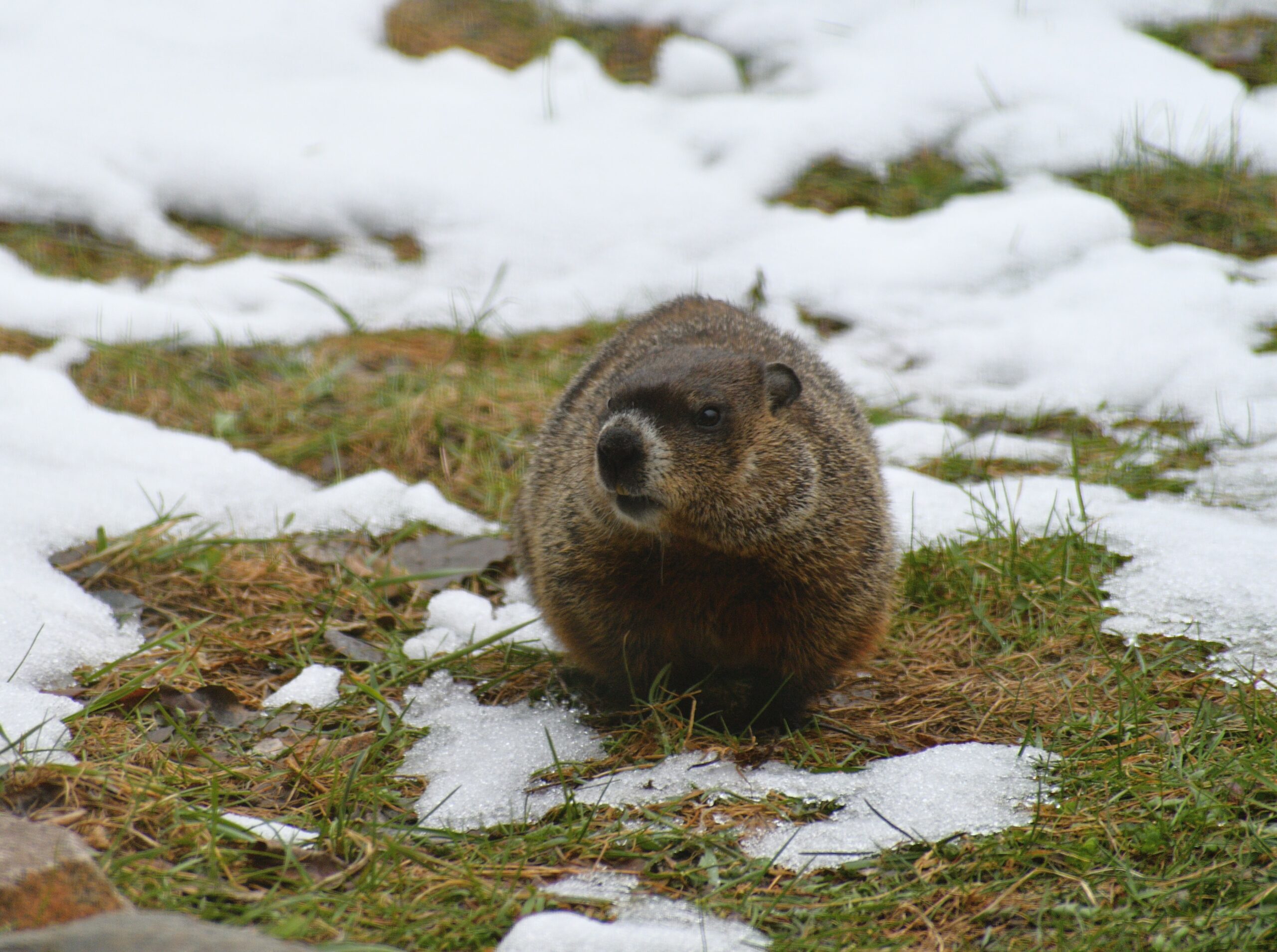 While Ontario’s groundhog, Wiarton Willie, predicted an early spring on Wednesday, climatologists believe there is still more winter to come.

On Groundhog Day, Feb. 2 of each year, it is said that if a groundhog sees its shadow and retreats back into its burrow, six more weeks of winter are ahead, while if it does not see its shadow, an early spring is on the way.

In fact, hours after Wiarton Willie’s prediction, Toronto was hit with another winter storm.

“Well, we have a lot of groundhogs across the country, and they all have different forecasts,” Phillips said.

Phillips said what climatologists are seeing suggests that both groundhogs might be onto something, but neither is completely correct.

“It’s a mixed bag, with one saying spring is around the corner and one saying winter goes on. I say it tends to be a little bit of both,” Phillips said.

“We’re going to ease into it. Spring’s not going to arrive tomorrow, but we’re not going to have to wait for the spring kind of days until April.”

Phillips said that even Shubenacadie Sam’s prediction for six more weeks of winter was a little unrealistic, as it is likely to last even longer.

“We know that that winter conditions can go on into April and into May,” he said.

Environment Canada Meteorologist Steven Flisfeder said it is still too early to have a completely accurate spring forecast, but the temperatures over the next several weeks in Ontario are expected to be below-seasonal.

“Looking at the February-March-April time period, there seems to be a fairly good agreement of above seasonable temperatures for that three-month period,” Flisfeder said.

“So, given that February is expected to be colder, that would mean that March and April ought to be on the warmer side.”