Another winter storm expected in Toronto by Friday 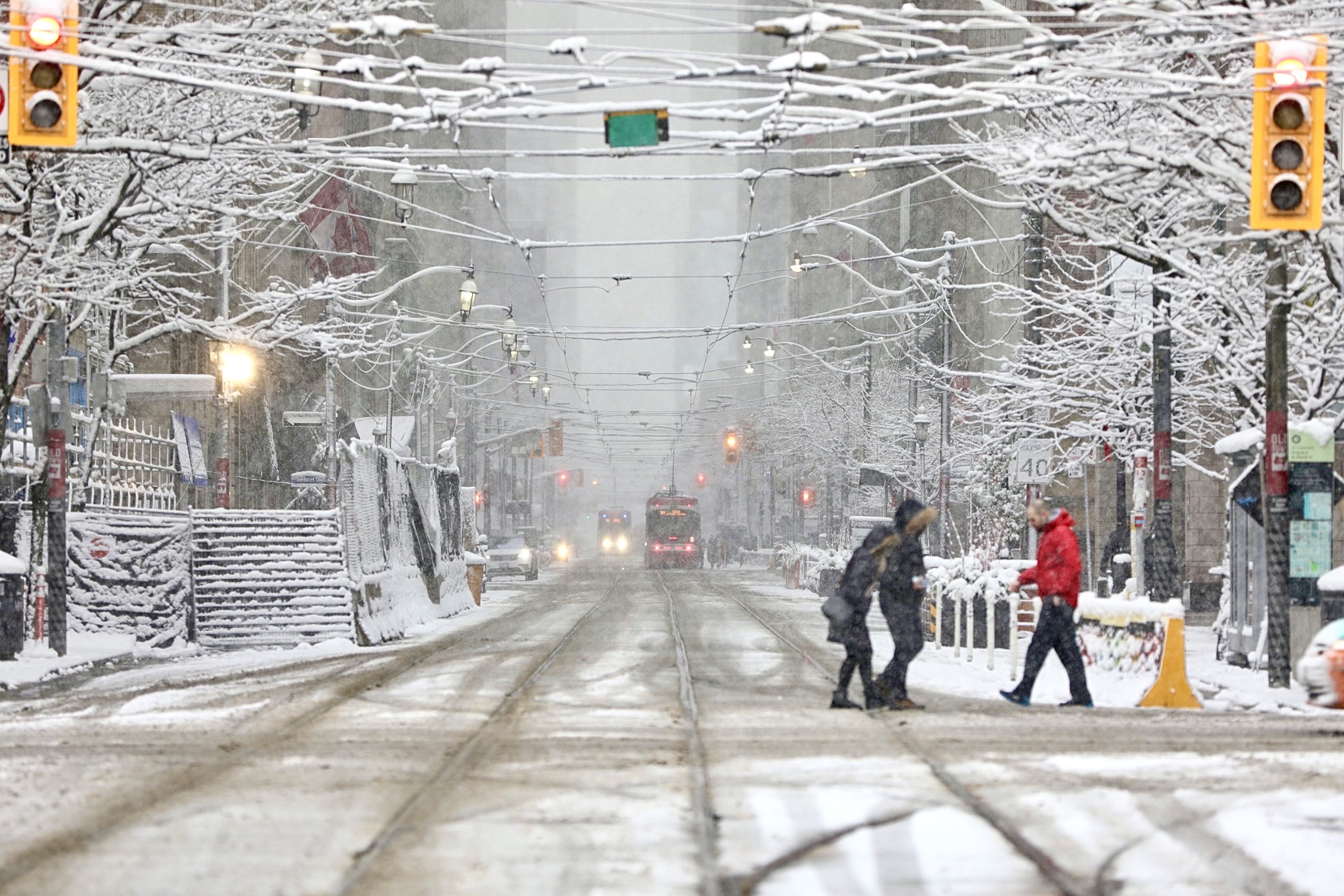 Toronto and Southern Ontario will feel the effects of a multi-day winter storm this week, Environment Canada said.

The messy weather that started on Wednesday morning will continue until Friday morning.

“But we will not see any precipitation after Friday,” said David Phillips, a Senior Climatologist at Environment Canada.

The winter storm forecast is for Southern Ontario including Niagara Falls, London, Hamilton, Oxford, Dunville and Windsor with up to 30 cm of snow.

Phillips told Humber News that Toronto might have 10-20 centimetres of snow — maybe more — by this time Thursday.

“It is almost the sister storm of the one-week launch on Jan. 17 that dumped a lot of snow,” Phillips said. “It will be less impactful the storm that we saw, compared to January the 17, three weeks ago.”

Phillips said that this storm is expected to be a little different than the previous one that slammed Toronto.

There will be rain associated at first and snow will start falling Wednesday evening.

“Right now, sitting on the ground in Toronto before this storm arrived, we had about 18 or 19 centimetres of snow, so this precipitation will be on top of what we had on the ground and it will add to that snow on the ground,” Phillips said.

Then the weather starts to get cold again with the high on Friday only -9 C. “It’ll turn cold, but we won’t see any precipitation after Friday,” Phillips said.

The city of Toronto said on its website, “salters will be deployed as soon as the expected rain changes to freezing rain.”

The city also said it would be ready with more than 1,500 personnel, 600 snowplows, 360 sidewalk plows, and 200 salt trucks to handle the coming storm.

Visibility may be reduced in this storm, although compared to a few weeks ago, it will not be .

“We saw a lot of accidents, a lot of the surfaces were just heavy with a very visibility was restricted, so the snow accumulates very quickly, and it made conditions absolutely chaotic,” Phillips said. “This one will be less snow.”

Toronto police shared a tweet in the morning and said that because of extreme weather and for the safety of drivers, Old Finch Avenue would be temporarily closed from Reesor Road due to icy conditions. Salt trucks have been scheduled to prevent icing on the roads in the area.