No Torontonians have contracted coronavirus but health officials ‘ready and prepared’ 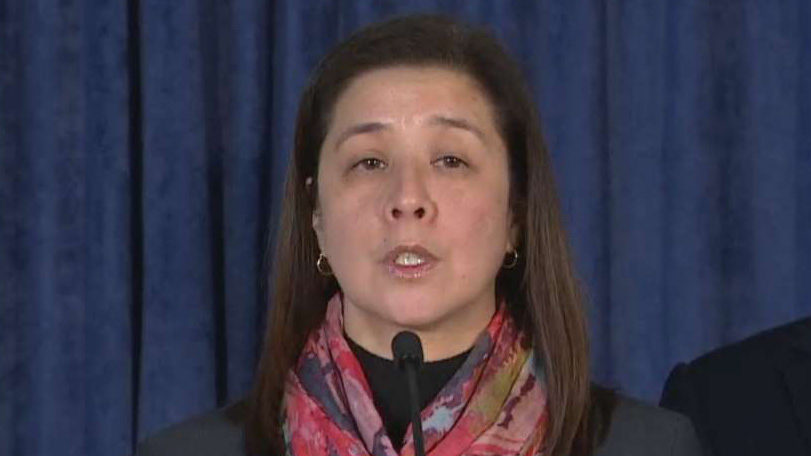 Public Health officials in Toronto told the public on Friday that people in the city have not been infected by the coronavirus, so far.

“The overall risk to our residents at this time is still considered low,” said Medical Officer of Health Dr. Eileen de Villa after virus speculations spread around Ontario.

Coronavirus: Everything you need to know

She made her comments during a press conference at Toronto City Hall on Friday morning.

If a case comes here, and it is probably likely that we will have a case here, it will still be business as normal.”

The officials explained how “practice with ebola, H1N1” and advancements from SARS in 2003 have helped with medical efforts in being prepared to treat coronavirus.

The fatality rate from the outbreak doubled overnight with 26 now reported dead and with over 900 infected in China and worldwide, according to CNN.

The increase in the amount of people infected has not so far fazed Toronto officials who did say they are anticipating the virus arriving here.

“If a case comes here, and it is probably likely that we will have a case here, it will still be business as normal,” said Dr. Peter Donnelly, President and CEO of Public Health Ontario.

People experiencing flu like symptoms are advised to stay inside to minimize the harm of infecting others, and to “practise good hygiene” by washing their hands, and covering coughs and sneezes, officials said on Friday.

Meanwhile, elsewhere in Canada, a direct flight from China landed in Vancouver International Airport on Friday afternoon, with many travellers wearing masks while being screened.

The U.S has so far screened an estimated 2000 passengers from near 200 flights.

A second case of the virus was reported in Chicago on Friday an elderly woman.

Flights to other countries are still being heavily monitored due to the increasing death toll, with strict boarding rules and quarantine methods.

Toronto officials, meanwhile, will be keeping a close watch on Pearson airport.