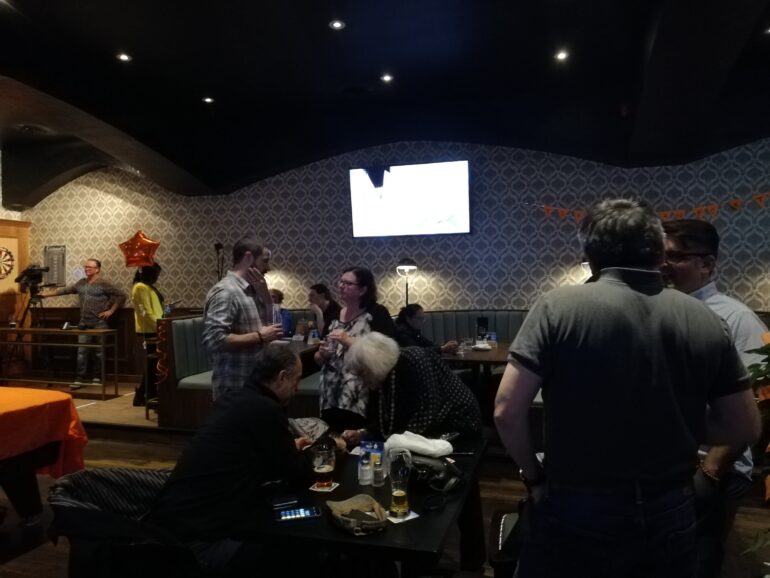 Dabrusin’s reelection was part of a Liberal red wave that swept over the entire city of Toronto, although federally the party was reduced to a minority government.

Toronto-Danforth, which was won by the Liberals in a surprise move in 2015, was a much closer race this time around between the Liberals and the NDP.

The riding is bounded by the Don Valley on the west and the north, Lake Ontario to the south, and Coxwell Avenue to the east.

According to the 2016 census,106,875 people live in the riding, the vast majority of which speak english.

The candidates in this election were:

The riding had been a high profile one for many years when it was held by former NDP leader Jack Layton.