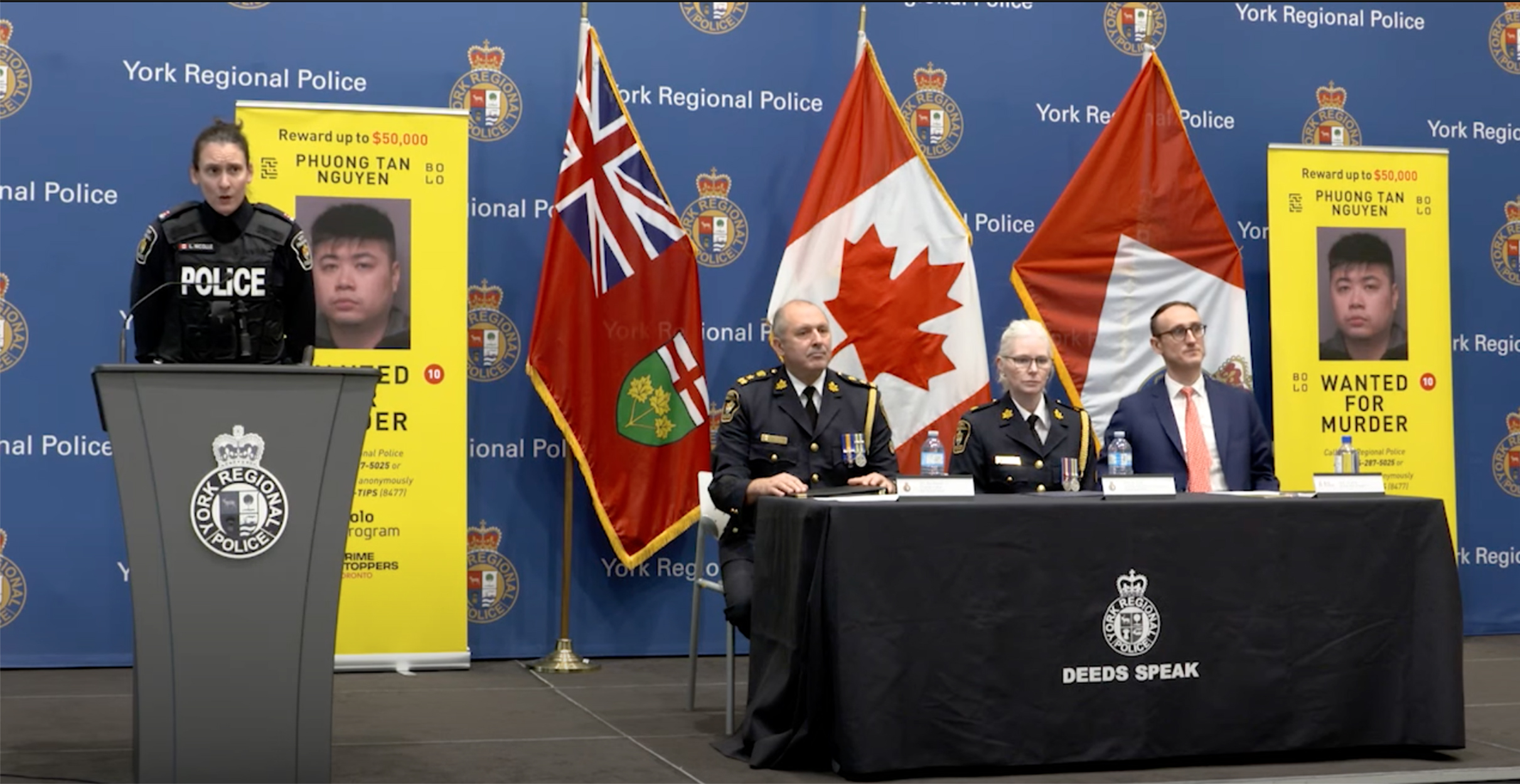 York Regional Police announced Thursday that they are still looking for the man wanted in the double homicide of a Markham couple in 2021.

Nguyen is wanted on a Canada-wide arrest warrant for killing Kristy Nguyen, 25, and Quoc Tran, 37, on Sept. 18, 2021, at an industrial building located at 111 Zenway Blvd. in Vaughan. 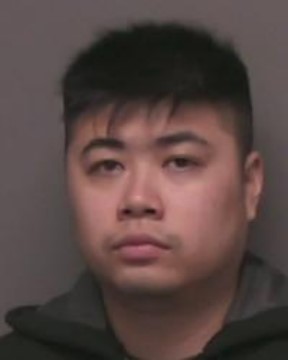 “The targeted and vicious attack on Mr. Tran and Ms. [Kristy] Nguyen shocked our community and their loved ones,” said Chief MacSween. “We’ve been working tirelessly since then to find Kristy and bring their killer to justice.”

OPP said the suspect may have fled to Mexico, but his current location is unknown.

Supt. Rhonda Corsi said Tran’s remains were found after a “lengthy” search at Twin Creeks Landfill and Environmental Centre in Watford, Ont., about 250 kilometres west of Vaughan near Sarnia. 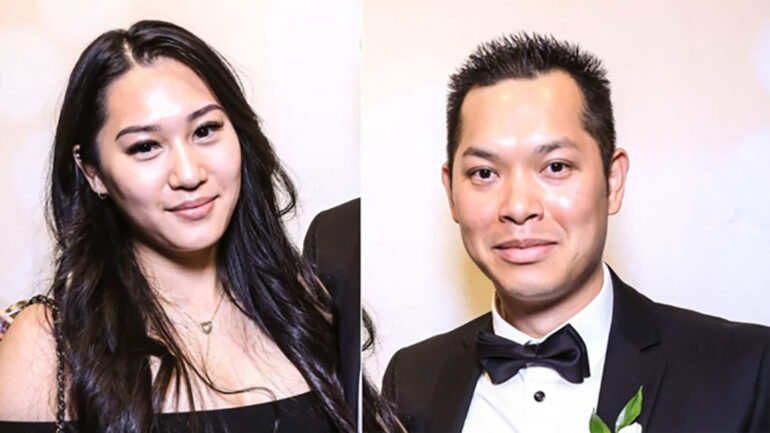 “The homicide unit worked diligently to locate Quoc Tran and Kristy Nguyen while also identifying and locating the persons who were responsible for their senseless deaths,” Corsi said.

Police are working closely with the BOLO program, an organization that helps police locate fugitives. BOLO is offering a $50,000 reward for any tips leading to the arrest of Nguyen.

In a statement from Kristy’s mother, Chief MacSween read “Kristy’s murder has impacted us in immeasurable ways.”

“She not only brought love and joy and pride to our close-knit family, she also managed her mother’s nail salon,” he said.

Anyone with information on the case is encouraged to contact the York Regional homicide unit at 1-866-287-5025 or contact Crime Stoppers.