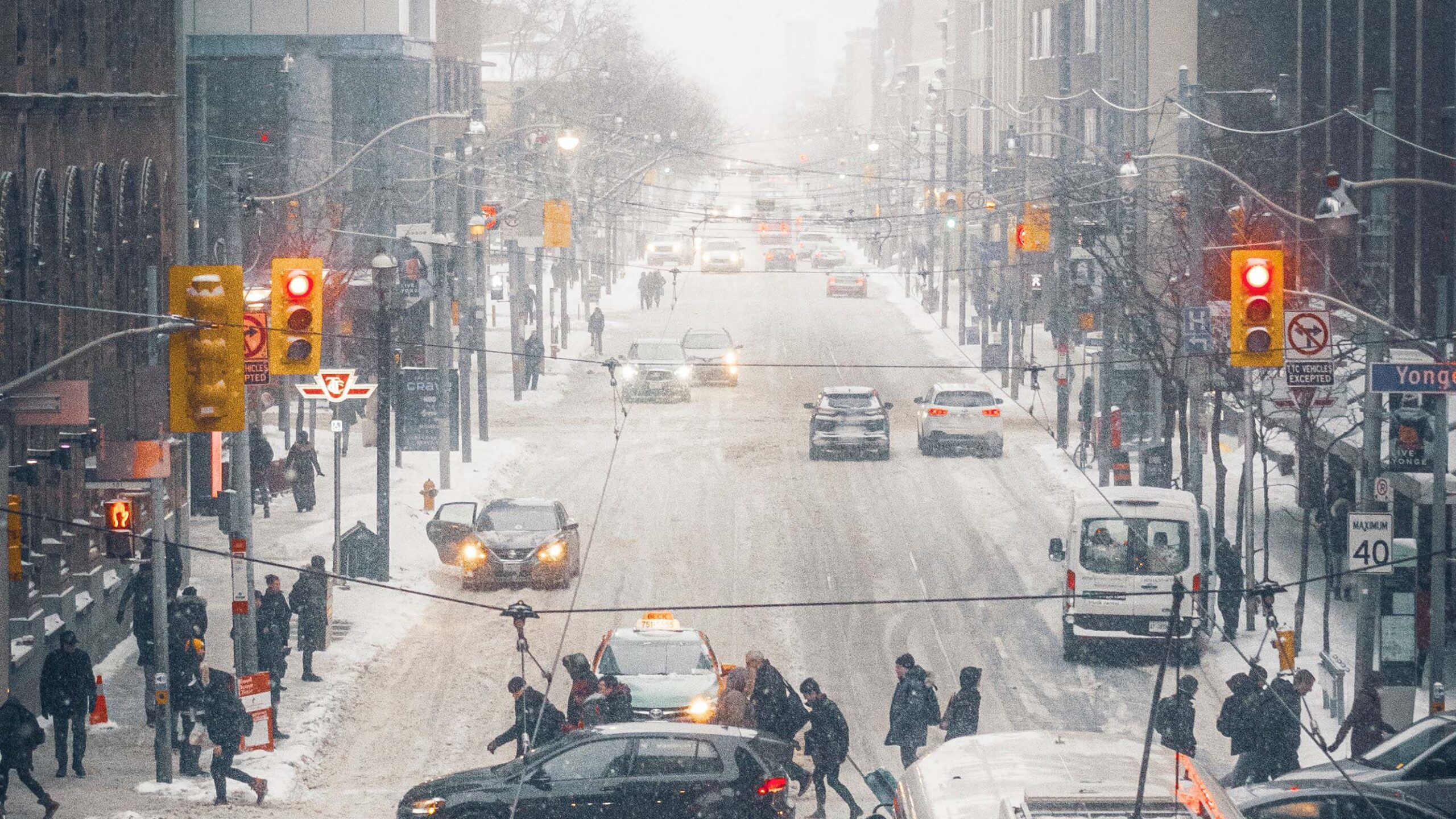 It has been a quiet winter for most of Ontario this season due to mild temperatures and few snowstorms, but it is all expected to change soon.

After not seeing a significant snowstorm in a long time, Toronto is going to see its first major snowfall for 2023 this week.

According to an Environment Canada special weather statement, between 15 to 20 centimetres of snow are expected to fall Wednesday afternoon into Thursday morning.

“If you have to be out on the road tomorrow, take your time. There will be difficulty driving in the heavy snow,” he said.

“Keep checking your local forecasts for any update on the storm,” Flisfeder said.

Environment Canada also added in their weather alert that “reduced visibility on the roads is expected and isolated power outages are possible.”

“If a college-wide or specific campus closure is required due to severe weather, an announcement will be posted on humber.ca, our main Facebook, Twitter and Instagram channels, and the Humber Guardian App by 6 a.m. for morning classes, and 3:30 p.m. for evening classes, or as soon as possible.”

“Unless a closure notice is posted as above, please consider the college to be open, per provincial and health authority guidelines,” the statement reads.

Meanwhile, Flisfeder said a polar vortex which has sat over the north pole for much of the winter is heading to Canada next month, bringing some “nasty weather” with it.

The vortex has delivered the coldest temperature on earth this year. Siberia recorded a temperature of -62.4 C on Jan. 14.

British Columbia, the Prairies, Ontario, Quebec, and Atlantic Canada is already projected to be colder than normal for February.

“There will be a pretty significant flip in temperatures in the latter part of January into early February,” he said.

“There will also be a combination of nasty weather conditions with it.”

When asked about what types of nasty weather we can see other than the impending cold temperatures, Flisfeder said that he doesn’t know just yet.

“Right now our models don’t have an accurate outlook of the specifics of severe weather we will see but when we do, we will get that information out to people,” he said.

“It has been above seasonal lately but with the developing news about the vortex, it clearly shows we are not done with Winter yet, and with tomorrow’s storm for example, maybe there could be more storms like that in the future,” Flisfeder said.