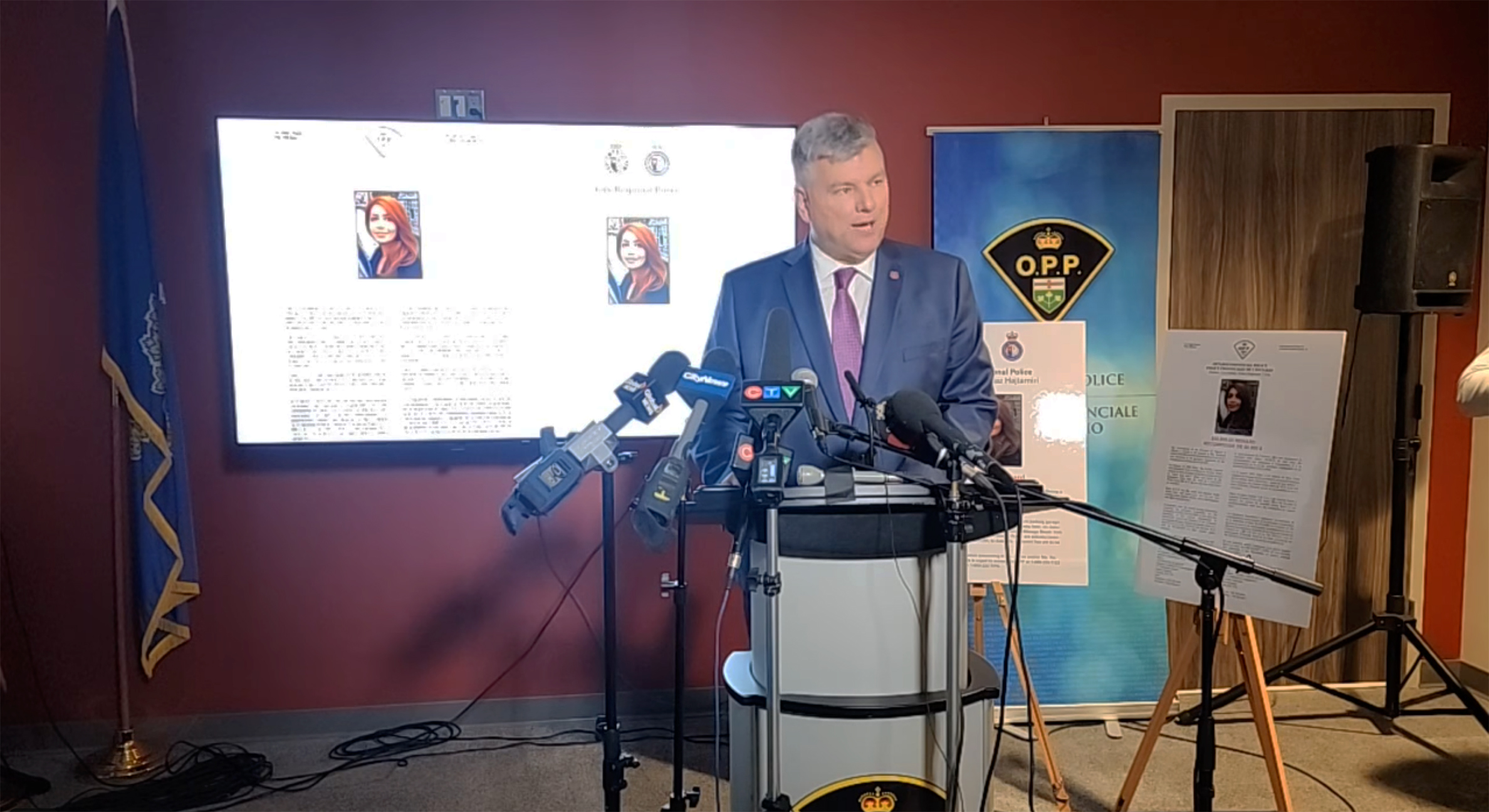 Two police services announced Thursday an $100,000 reward for any tips that lead to the arrest of the person responsible in the disappearance of Elnaz Hajtamiri.

“The Ontario Provincial Police, with support from York Regional Police, continue to search for answers,” said OPP Inspector Martin Graham during a media conference in Mississauga.

Composite sketches of two of the men wearing face coverings that abducted Hajtamiri were also released during the conference. 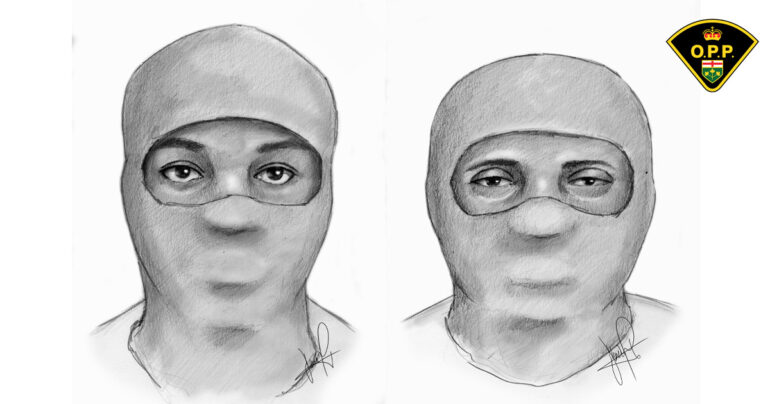 An OPP composite sketch of two of Hajtamiri's three kidnappers was released Thursday during a media conference in Mississauga. Photo credit: Courtesy OPP

Hajtamiri, 37, has been missing since Jan. 12, 2022 after three men dressed in fake police gear wearing face coverings forced their way inside a relative’s residence in Wasaga Beach, Ont., and abducted her.

“We open our eyes every morning thinking this will be the day Elnaz calls to tell us she is alive and safe,” read Graham in a statement from Hajtamiri’s mother, Fariba Hajtamiri, pleading with the public for help. “But that day never comes, I just want to hug our daughter again.” 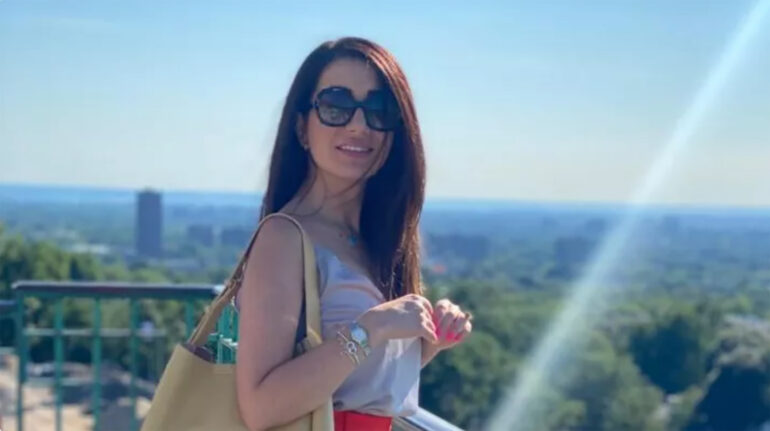 Police said Hajtamiri was attacked in an underground parking lot in Richmond Hill by three men three weeks before she went missing. She was taken to hospital with injuries not considered life threatening after being hit in the head with a frying pan.

Riyasat Singh, Harshdeep Binner, Harjot Sandhu, all of Brampton, and Mohamad Lilo, who is Hajtamiri’s ex-boyfriend, were arrested and charged for their involvement in attacking Hajtamiri in Richmond Hill.

Singh was sentenced to a year in jail after pleading guilty on Nov. 28, 2022, to aggravated assault and was then deported on Dec. 14.

The OPP offered half of the total reward while the other $50,000 portion was approved by the York Regional Police Board.

“York Regional Police is hopeful that the $100,000 reward will result in information that will help us to bring those responsible to justice and provide needed closure to the family,” Chief Jim MacSween said in a release.

“We will continue working diligently with the OPP and will do whatever we can to support them in their investigation,” he said.

Graham urged people to share the livestream on social media with the hashtag “Bring Elnaz Home” and anyone with information is encouraged to contact OPP 1-888-310-1122 or Crime Stoppers if they want to remain anonymous.