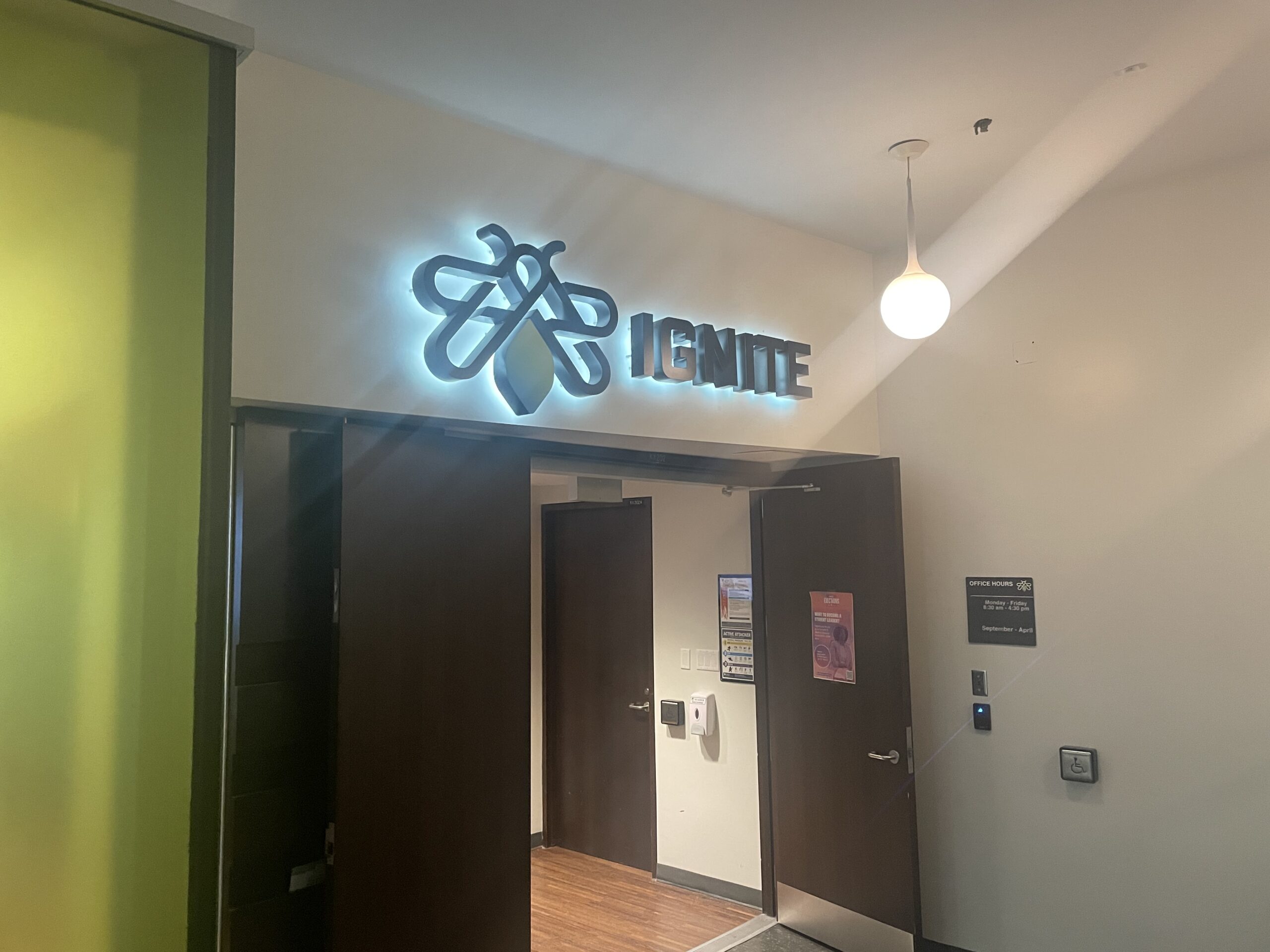 As of Monday, nominations are open for Humber College students to apply as eventual candidates in the 2023 election for leadership positions in IGNITE.

IGNITE is the official student union representing over 30,000 students at Humber and also students from the University of Guelph-Humber.

The organization is designed to have students’ voices heard, and address their needs to the General Board of these two post-secondary institutions.

“We normally get students who are already in leadership roles for class projects,” IGNITE Board Administrator Lionel Campbell said Monday.

“This is a perfect platform for them as they will learn new skills and networking to prepare them for their jobs after they graduate. And if they decide to serve in leadership positions for their respective fields in the future, they will benefit a lot from IGNITE,” he said.

Ercole Perrone is the Chief Executive Officer of IGNITE who oversees the union, and Sieu Moi Ly is the Director of Student Success.

The union is located on two campuses, at the North campus in room KX202, and at the Lakeshore campus in the K building.

Approximately 2,528 students filled out ballets last year. The voting number was up 1,500 from 2021’s election which was mostly done remotely due to the pandemic that had the majority of students learn from home.

Voter turnout will likely be higher than in the last few years now that most pandemic restrictions at Humber and Guelph-Humber are lifted, and the vast majority of students are learning on campus again.

IGNITE is advocating and pushing for students to run in the race. Last week, they published an article on their website about “5 reasons to run in the upcoming IGNITE elections.”

Here are the five reasons:

“We are looking for students who would like to make a difference to enhance the student learning experience,” Campbell said.

“We have taken another approach to create more awareness as to what being a board member is about. We allocate more resources,” he said.

There are many boards of director positions to be filled for the new term. Three from the North campus, three from Guelph-Humber, and three from the Lakeshore campus.

Nominations close on Feb. 5. Followed by that, there will be candidate information sessions held on Feb 15-16. Campaigning begins on Tues., Feb. 21.

Each campus will then respectively host a meet the candidates event. Voting will then run from Monday, March 6 to Friday, March 10.

Results will be announced that very same Friday at 4:30 p.m.