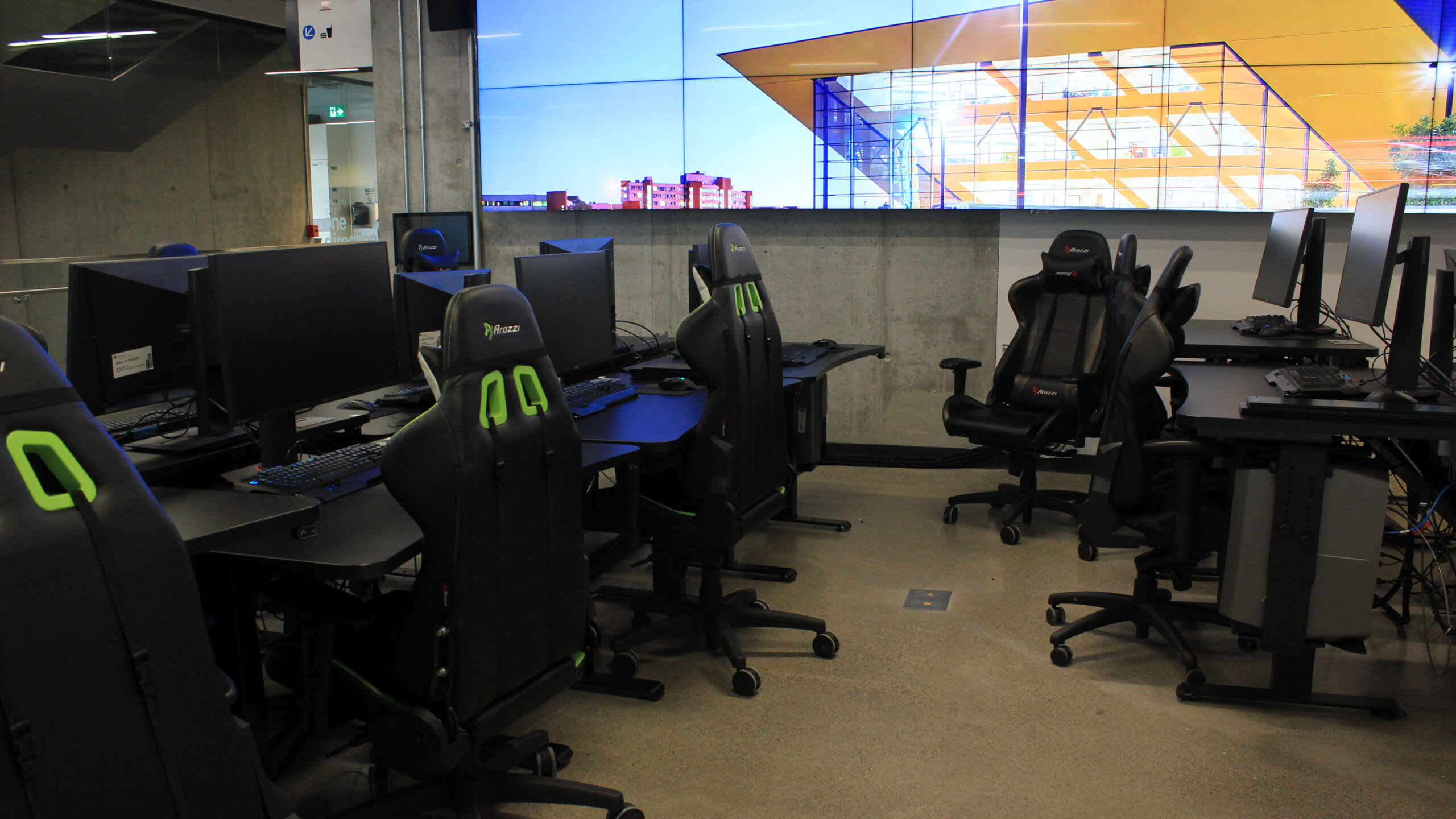 When first year student Adriel Susanta signed up for game programming at Humber, he thought it was a safe career choice to further his passion for game making.

But recent industry layoffs seen across game development studios have thrown his assumptions into the air.

“It never really crossed my mind that I may or not be dealing with this issue in the future,” he said. “There is a chance that the situation might improve after I graduate. Though I think that I still need to prepare for the worst.”

Both large and small studios have been impacted by the recent layoffs.

Microsoft recently announced the firing of some 10,000 staff, and its subsidiary, 343 Industries, the creators of the flagship game franchise, Halo, unloaded a third of its campaign staff for Halo Infinite. While it is unclear who was affected most, it appears that the layoffs are attempting to reshuffle and minimize the staff into a smaller house to focus on multiplayer and online development.

Despite the rampant layoffs, however, these companies still remain larger than they were just a few years ago.

With the COVID-19 pandemic sending millions into work-from-home lifestyles in the past 3 years, demand surged for software products in order for the world to keep moving. Companies hired on thousands of new employees in hiring sprees to meet the demand.

Snapchat, which grew by over 5,600 workers in recent years, announced that it would lay off around 20 per cent of its staff. Despite this, it says its still larger than it was a year ago.

With employment prospects still very much up in the air, Susanta is opting to err on the side of caution, but he is still driven by a passion to continue programming.

“I took on game programming cause I want to make games,” he said. “In our program we learn both the technical aspects of game making, as well as the creative side.”

He also attributed the situation to an economic slowdown and hoped it wouldn’t be a permanent problem.

“Once I graduate, I want to continue to pursue a career in game making,” Susanta said. “Maybe working with a triple-A company or even an indie one.”