Hawks women’s volleyball win streak is a testament to passion 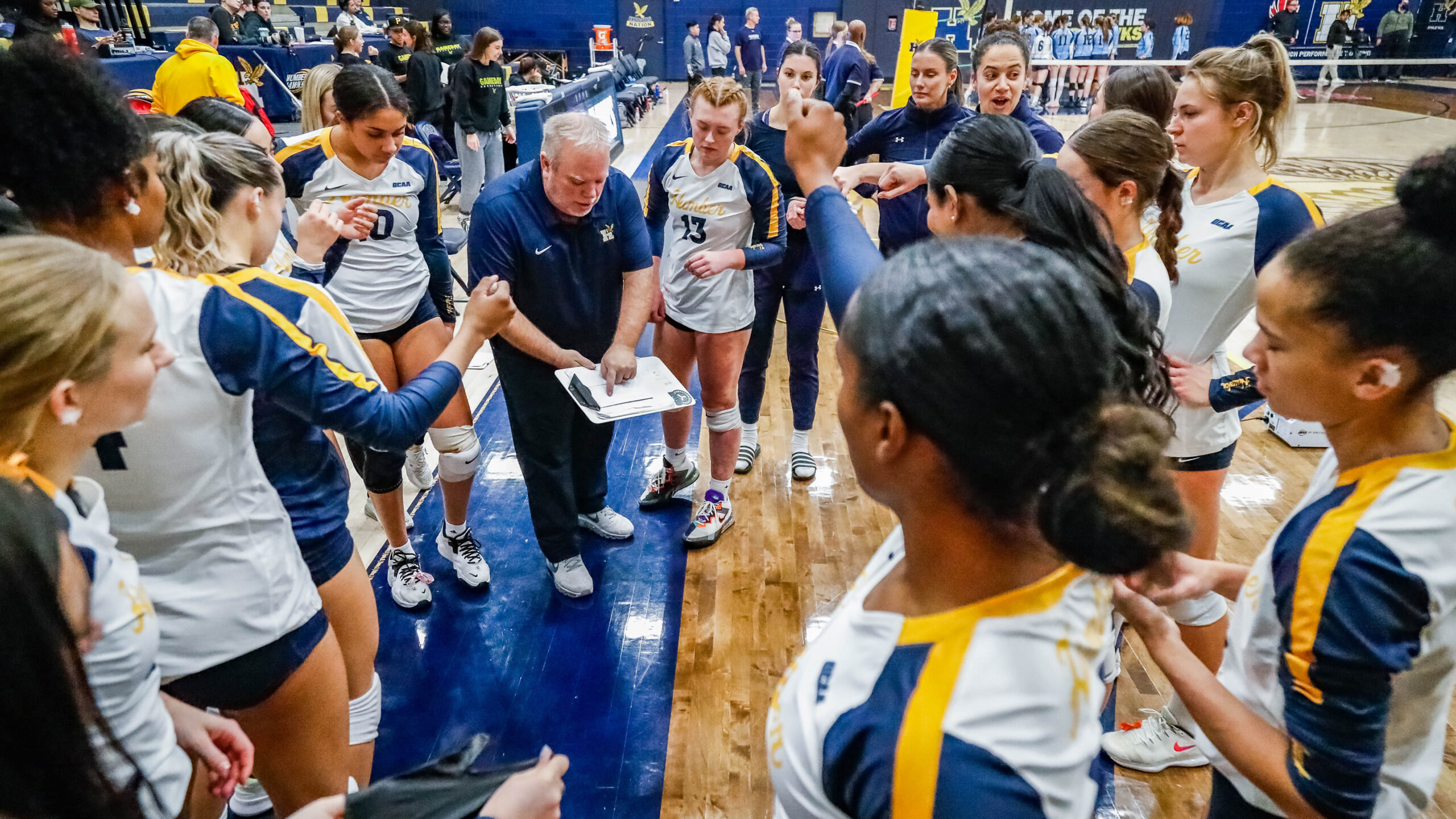 Under the leadership of coach Chris Wilkins, the women defeated Cambrian College with a clean sweep of three to zero. This adds another win to an ever-increasing 11-0 win streak.

Hannah Manners, number 10 for the women’s volleyball team, described the game as routine but another example of how well the team comes together.

“Although this past weekend we played our lowest competition of the season, I think our team really showed that we can keep our pace of game at any given point,” Manners said. “Our energy is always super loud on the court as well as on the bench which keeps everyone engaged and excited in the game, no matter the circumstances.”

Manners has been playing Volleyball for seven years and said that the sport has become a huge part of her life, and wants to continue it after her time with the Hawks.

“It’s more than just something I do on the side of school,” she said. “This sport is such a big part of my life as I play the sport, but I also coach it to others. I definitely have professional aspirations if the opportunity arises.”

Erika Dodd, number 13 on the team, said that the synergy of the team, which is competitive in all things, gives them an edge over other teams.

“We are with each other 5-6 days a week for practices, games, workouts, film and more,” she said. “We have a big team with lots of talent that not many teams have. There’s a depth which makes our practices very competitive, so we are practicing every day at a high level.”

Brian Lepp, the Coordinator for Sports Information, speaking for coach Wilkins, said that the team has a step up from all the rest, and it all starts with spirit.

“Representing the ‘H’ gives us an edge because of our success as an overall program,” he said. “We get everyone’s best every night, so we consistently need to be sharp as a squad.”

Wilkins has served as head coach for 20 years, and under his leadership, the team transformed into the successful machine it is today. So effective is the team, that Wilkins also holds the title of the most successful coach in OCAA women’s volleyball history.

The volleyball team has played an impressive season, and with 10 perfect seasons behind the team, their momentum doesn’t seem to be phased.

The players continue to excel as much as the coach, and took both slots of the final 2022 athlete of the week. Alexandria Dube and Jake Gomes both took front page for their performances. This was Dube’s first athlete of the week, and had a 0.45 service ace per set average. Gomes got his second athlete of the week nomination and was previously.

The momentum will once again be put to the test on Thursday, as Humber will defend home against Fanshawe. The last time the women’s team took on Fanshawe was in October, with another 3-0 victory.

Wilkins is confident that despite the challenge, Humber will come out on top.

“Fanshawe has always been a tough opponent, highlighted by their recent success,” he said. “Aside from us, they’re the only other school to win an OCAA title since 2008,”

“I’m confident the team will be put in a good position to win. They will be well prepared, but Fanshawe will give us their best.”