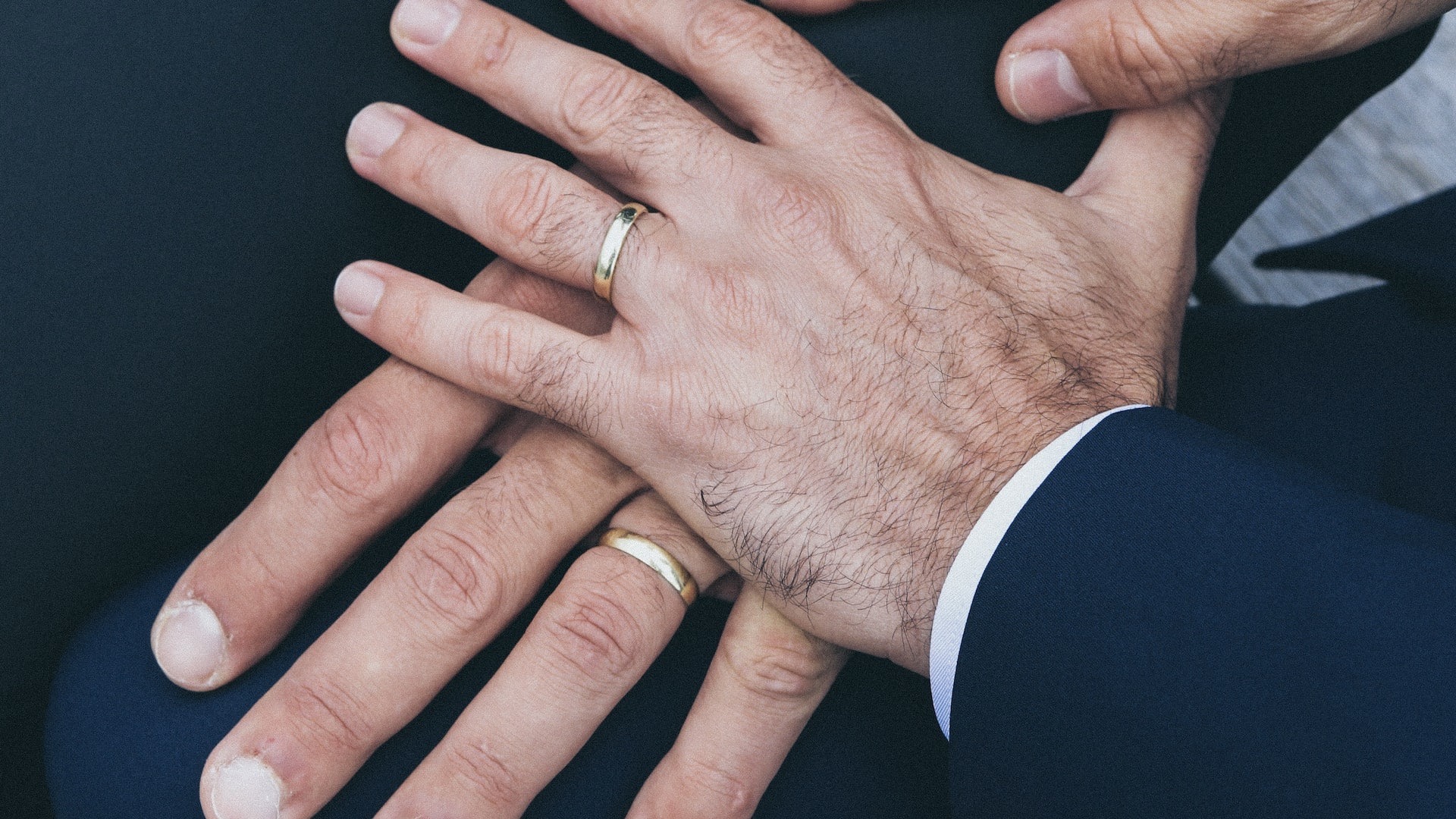 The Church of England announced on Wednesday it will give its blessing for same-sex couples, it they will not allow same-sex marriages in the church.

The announcement comes after five years of debate. All rules will be outlined in a report by the church’s national assembly when it meets in London next month.

The Church of England’s stance is that matrimony is restricted to unions between one man and one women, but it will allow same-sex couples to hold a prayers of dedication service, or have “God’s blessing” after they have a civil wedding elsewhere.

“I hope this can offer a way for the Church of England, publicly and unequivocally, to say to all Christians and especially LGBTQ2S+ people, that you are welcome and a valued and a precious part of the body of Christ,” Archbishop of Canterbury Justin Welby, the spiritual leader of the Anglican Church of England said in a press release.

‘Painful for many on all sides’

“I know that this has been costly and painful for many on all sides of the debate and has touched on deeply personal matters and strongly held beliefs,” Sarah Mullally, the Bishop of London, who chaired the group of bishops, said in the press release.

“Their decision does not affect us here in Canada,” General Secretary for the Anglican Church of Canada Alan Perry told Humber News.

“Most of our diocese permits same-sex marriage, there are some diocese that are different, but its a diocese-by-diocese decision at this stage,” said Perry.

“Same-sex marriages do happen in Anglican Churches across Canada,” he said.

The Anglican Church of England is still saying that it supports the LGBTQ2S+ community and same-sex marriages.

Observers agree the issue remains difficult for some people.

“To appease both the church and its people, you’re inevitably going to alienate people on both sides,” said Junia Joplin, Associate Pastor for Programs and Congregational Care for Metropolitan Community Church of Toronto, told Humber News

“A lot of churches want to keep those people around because it can be funding or other things, and churches aren’t keen on alienating anyone,” said Joplin.

The move came after a series of court cases for same-sex marriages were examined and it became legal in nine of the 13 provinces and territories in Canada.

Still, Junia suggested the Church of England may not have resolved the issue of marriage equality.

“The Church of England [is] saying ‘Yes, I support this, but our support has conditions,'” she said.

“Many have complicated feelings on that,” Junia said

“When people are clearly homophobic or transphobic it’s easy to see them for what they are, but a lot of times — the middle of the road stuff — well, there’s something insidious about it,” said Joplin.