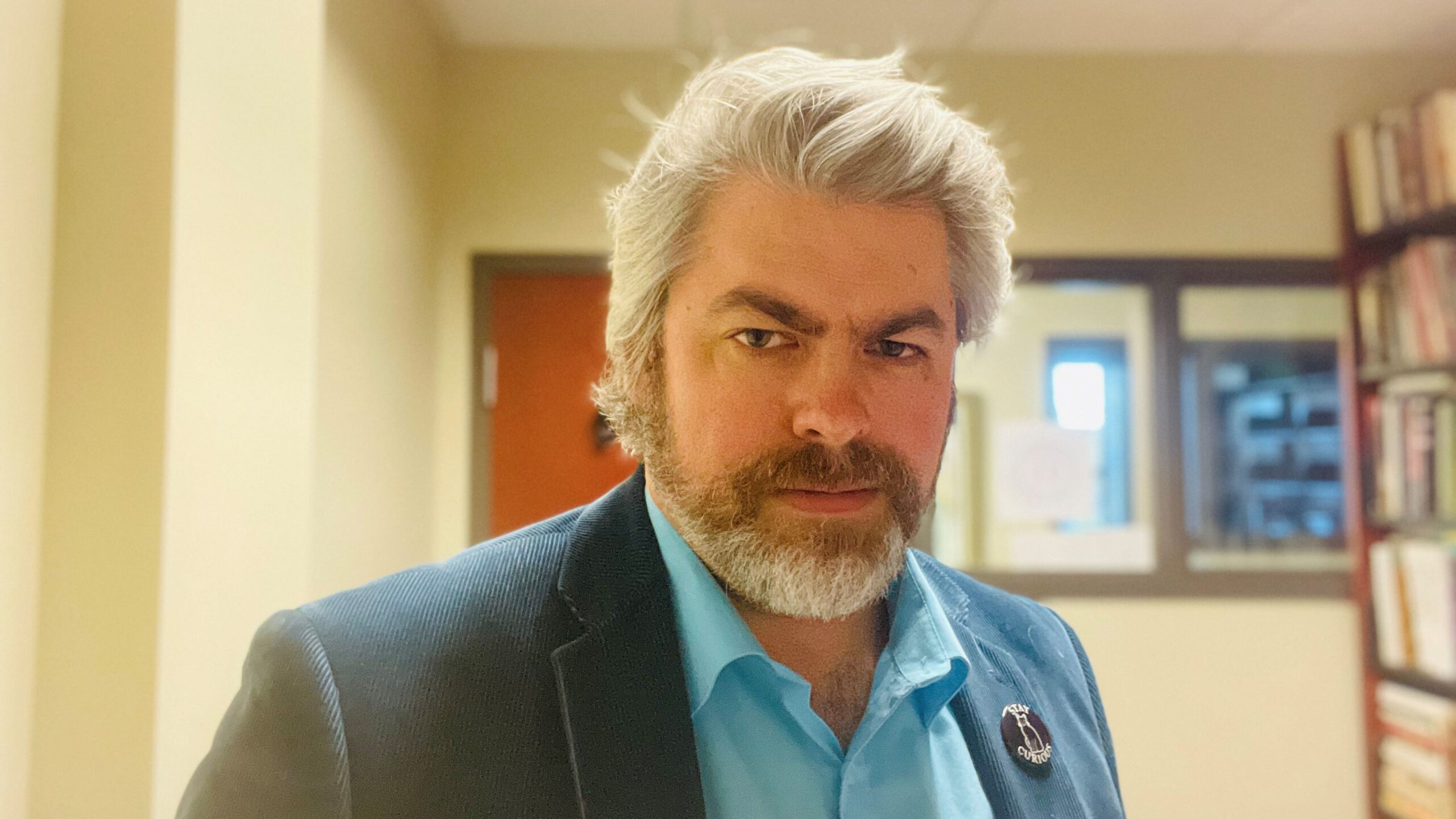 Schools and universities are banning ChatGPT after students were caught cheating using it.

ChatGPT is an AI tool that generates human-like responses in the form of text, in response to a query. Created by San Francisco-based startup Open AI, it was launched on Nov. 30, 2022. Open AI CEO Sam Altman said ChatGPT crossed one million users within a week. 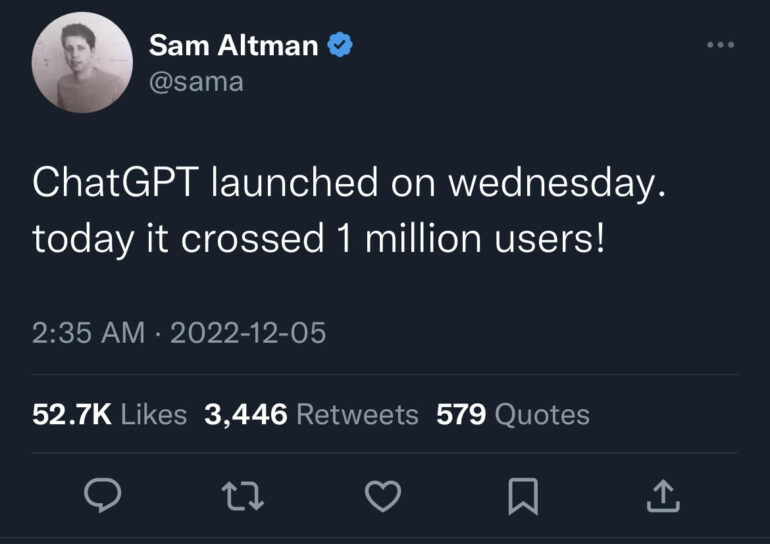 But New York City schools are banning the tool after students were caught cheating using ChatGPT.

Recently, Australian universities have returned to the traditional “pen-and-paper” method.

The Group of Eight (GO8), which consists of eight leading research-intensive Australian universities, reviewed their assessment process and decided to eliminate AI. 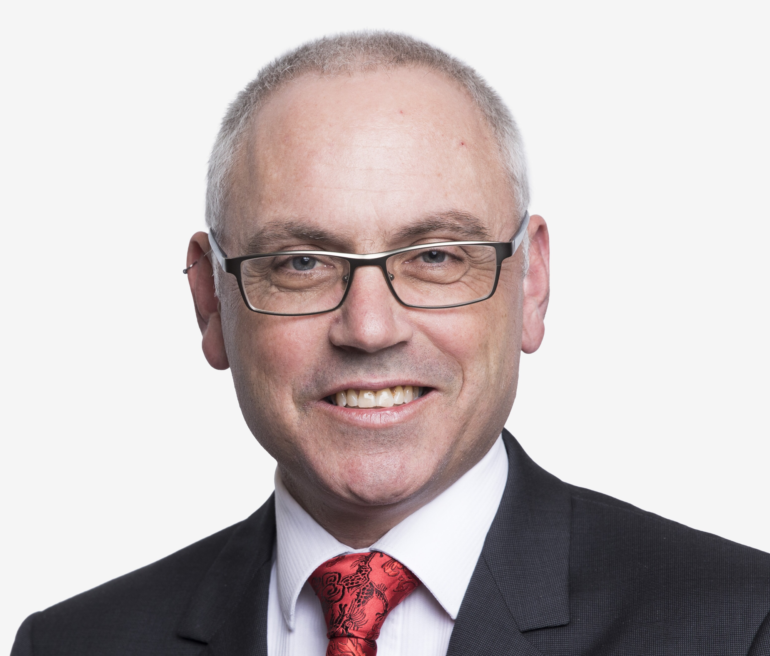 GO8’s Deputy Chief Executive, Matthew Brown, told Humber News through an email that they are specifically addressing AI in their academic integrity policy and/or their student Code of Conduct.

“Our universities have revised how they will run assessments in 2023, including supervised exams and tests with ‘Live+’ proctoring,” said Brown, who holds a doctorate in pure mathematics.

Darren Hick, an assistant professor of philosophy at Furman University in Southern California, said he caught a student cheating using ChatGPT in December. He said he was aware of ChatGPT through other teachers in a Facebook group. 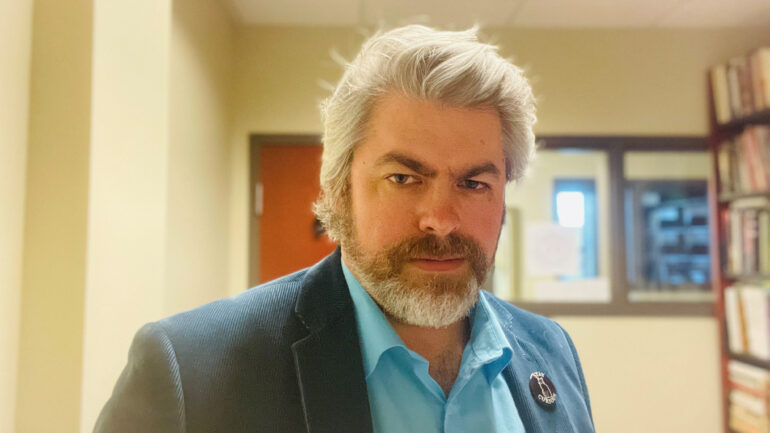 “When I detected plagiarism in the student’s paper my thought was, maybe it was ChatGPT,” Hick said.

Hick said it was an instinct he built over the years of teaching that helped him catch the student using ChatGPT.

“There are little red flags that go off when you read something that isn’t quite right,” he said. “And they were just, they were just bulls****ing, but in a really, really clean way.

“In what turns out to be GPT style,” Hick said. “It was a clean essay, it was just weirdly and thoroughly rolled.”

He said the first indication was that the student wrote about things that weren’t discussed in class and mentioned nothing about what was taught.

“And when the flags start building up like that, you have to stop writing, and you have to do some investigation,” Hick said.

OpenAI developed a detector to find out if something is written by AI or not.

Hick put the student’s paper through the detector and found a match, confirming it was written by AI.

“ChatGPT has arrived on the scene without a lot of warnings,” said Thomas Lancaster, a computer scientist at Imperial College in London.

Lancaster said ChatGPT is not perfect as it can generate incorrect information. He said there is no advantage in moving back in time, and going back to handwriting.

“ I think we have to work with this technology, it’s not going to go away,” said Lancaster, who has a background in academic integrity.

However, Rahul Kumar, an assistant professor at Brock University, said the new AI tool could be used by students to learn.

He said the information on ChatGPT can be inaccurate and students can learn to improve upon that information.

“And that would be a learning strategy rather than trying to prevent it,” Lancaster said.

Altman said in a tweet that people are learning so much from ChatGPT.

“It’s going to get a lot better, less annoying, and more useful fast,” he said.