Boxing headgear may be a weapon of its own, experts say 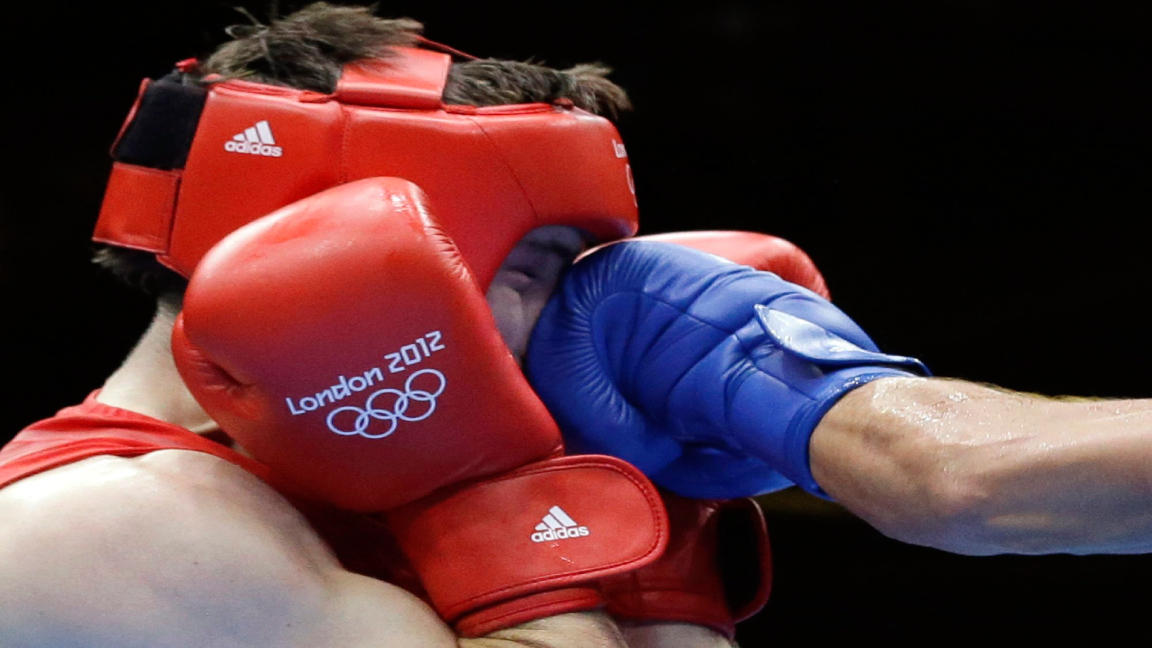 Two former Olympic team doctors in boxing have told Humber News that the introduction of headgear in the sport has led to the polar opposite of what the move was meant to accomplish.

Dr. Charles Butler, former president of USA Boxing, and a retired cardiac surgeon who was also the chairman and executive member of the International Boxing Association, told Humber News that as a desperate measure to avoid the potential Olympic abolishment of boxing, the AIBA introduced headgear in 1984 as a counter measure.

When boxing planted its roots in North America during the early 19th century, it quickly became a sports phenomenon and since then the sport grew to elite heights, but with that came the medical consequences athletes faced during years of competition.

The sudden change in rules was largely influenced by the shock death of Kim Duk-koo, a boxer who passed away during his bout in 1982 on live television.

What was once considered a solution has since then proven to be a danger, as no medical thesis proved the effectiveness of headgear when it was introduced, and in its 39-year existence, no major medical findings have supported it during that time period either.

Butler said when he was named the president of USA Boxing in 2006, one of his first objectives was to study the effectiveness of headgear.

“My first question about headgear was if anyone had looked to see what it does, does it help at all and is it beneficial or not. And at that point nobody had, so the question went unanswered,” Butler said.

Butler said he never came to a conclusive answer in a short period. It took him years of assessing boxers first hand in multiple studies. 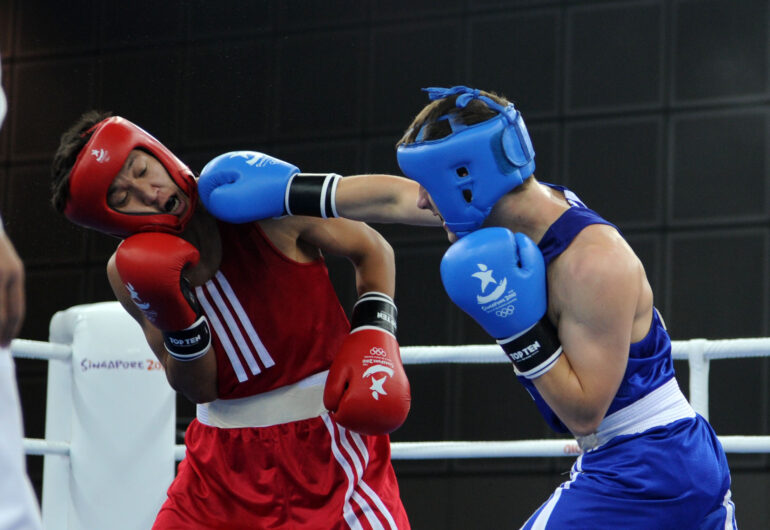 Perhaps the most significant finding in the former president’s career came after examining 28,802 rounds, with around 14,000 of those rounds including headgear, and the other 14,000 without headgear.

This examination was a massive turning point for Butler who found a 43 per cent decrease in concussions among the fighters who did not wear headgear.

He also conducted a study in Kazakhstan during 2012 where they analyzed between 300 to 400 rounds of boxing without headgear, and he said they found just one concussion.

Butler along with other experts who have researched the topic have attributed the dangers of headgear to several factors.

The main one being the assumption that it adds extra protection, therefore boxers tend to lower their guard and change their fighting style.

Another factor being the simple fact that wearing headgear creates additional blind spots to their vision and a larger target for your opponent to hit, leading to unnecessary blows that could’ve been avoided without it.

Perhaps the most ironic factor being that the chin, which takes up a large percentage of knockout blows, is left completely uncovered by headgear.

Butler said he also recognized a costly measure of headbutting after the introduction of headgear.

“They turned it into a weapon. Similar to when headgear was introduced to the NFL, boxers would lead with their heads and tackle with it, leading to dementia and making it three or four times more likely to get cut,” he said in an interview Sunday. 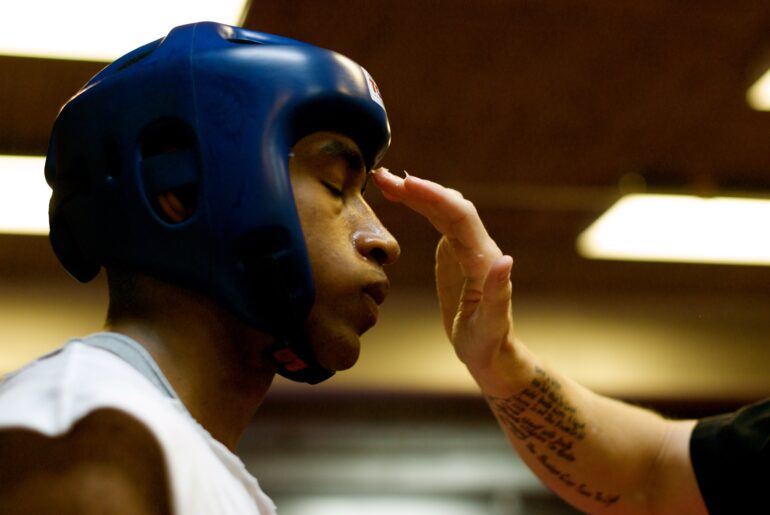 In 2016, the AIBA finally decided to drop headgear as a requirement for men, although women are still required to wear it.

This was a decision that sparked debate in the boxing community, and Dr. Butler certainly did not agree with it.

According to a preliminary study by the American Academy of Neurology in 2017, their research shows that female athletes are 50 per cent more likely to suffer sports-related concussions than men.

Butler said that even the simplicity of headgear reducing facial lacerations is not worth the greater risks.

“It may be better to have a scar over your eyebrow if it means you’ll be able to recognize your grandchildren.”

Dr. Hamid Khadri, the former head boxing doctor of Morocco and head of anti-doping in Africa worked alongside Dr. Butler on this topic, said Monday that the evidence is clear in support of fighting without headgear.

“Comparing five years of the World Series of Boxing with major competitions showed a decrease in concussion rate among boxers fighting without headgear,” Khadri said.

An innovative technology Khadri recently used to study the subject involved an electronic device inside the mouthguard which monitors the strength of each hit.

Khadri said once they confirmed the dangers of headgear through numerous studies, it became a matter of informing the boxers’ coaches to explain this to their fighters since they have the strongest trust between each other.

“At first they hesitate, but once they experienced boxing without headgear they found it much easier,” Khadri said.

He said that although there may not be conclusive findings to support a new form of headgear, boxers should stick to traditional methods to extend the longevity of their careers.

“It’s really about simple measures such as adequate nutrition, prevention of overtraining, and avoiding doping at all costs,” Khadri said.