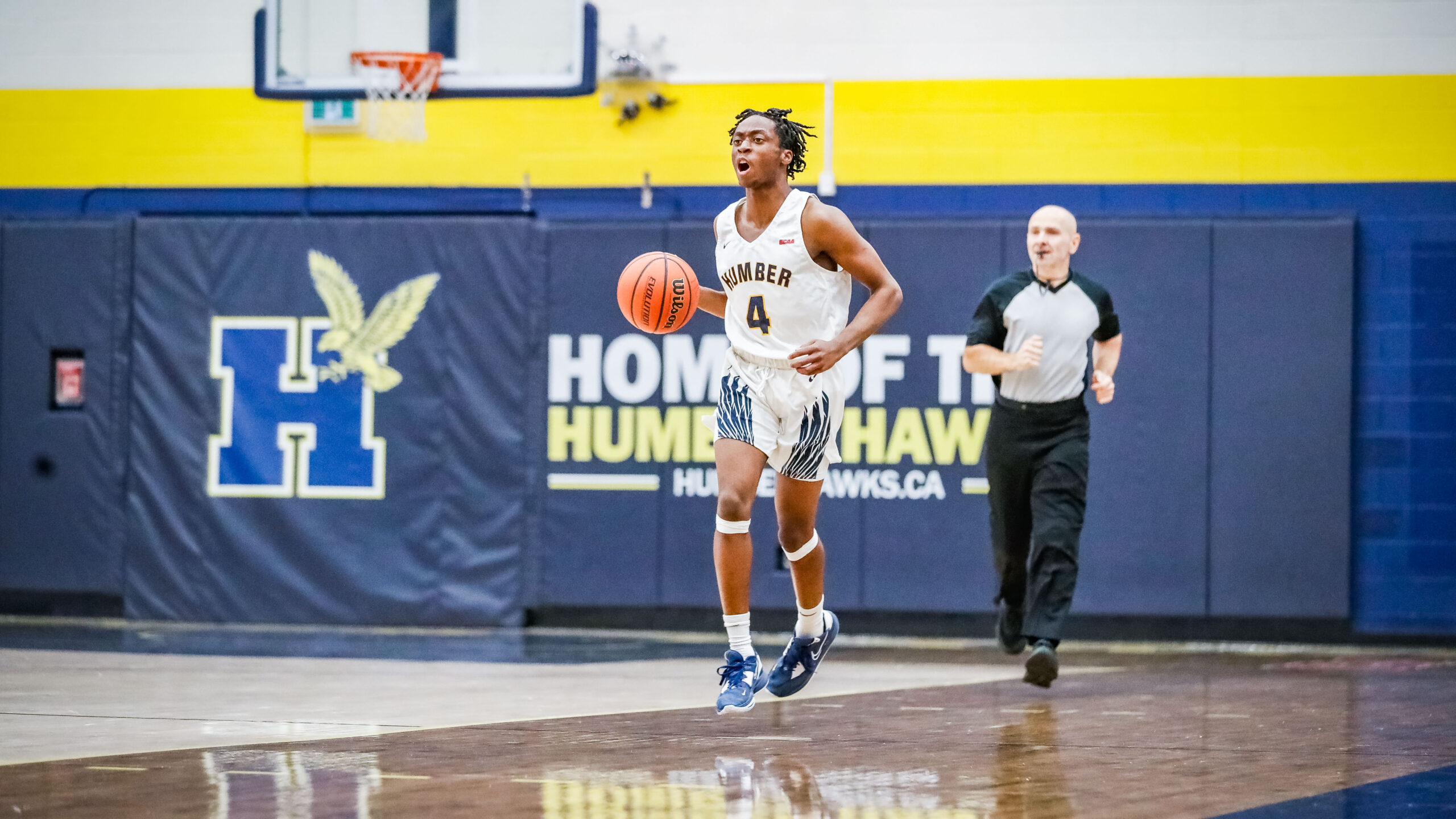 Hawks guard Romeo Osas-Joshua is proud of his team’s record for the season and believes good things are still to come.

“I’m very proud of the position our team is at right now,” he said. “Six and three with a young team and winning the last four, we are just trending upwards, and even with missing a few guys this semester we should be happy at where we are at.”

The Hawks look formidable so far this season with a 6-3 record and four straight wins. Their most recent win was a 80-73 win over Niagara college earlier this month.

Osas-Joshua has been a difference maker on the team, placing second on the team in scoring with 14.7 points and averaging 25 minutes a game. He credits the team’s success to head coach Omar Mills. 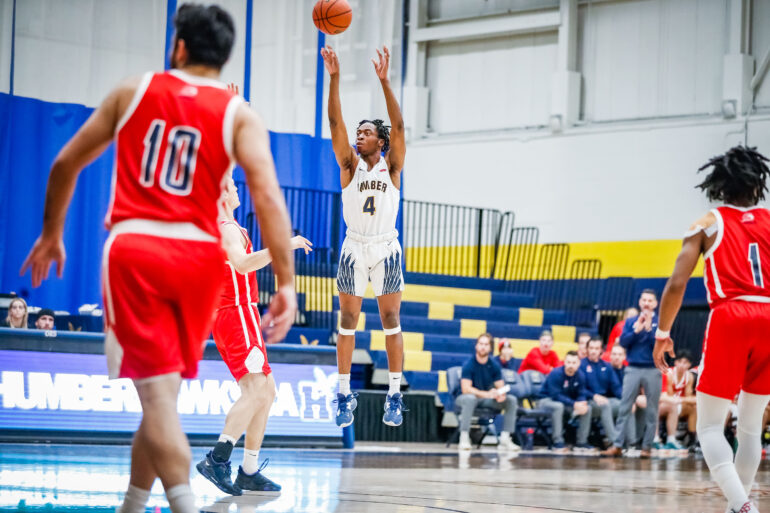 “He’s been a great coach on and off the court, pushing us not only on the basketball court but also in school,” Osas-Joshua said. “I really appreciate the effort he puts in to try and make us successful people in the future.”

Mills is coming off a national title win after his first season as head coach with the Hawks. This year’s team looks different than the previous, with new players and transfers. Osas-Joshua feels the team needs to adjust but will succeed in the end.

“Last season we had a bunch of guys that played for Humber in the past so they knew what it took to play at this level but now with a bunch of new guys, there is a lot of teaching being done and Omar has done a wonderful job this year and our record shows that,” he said. 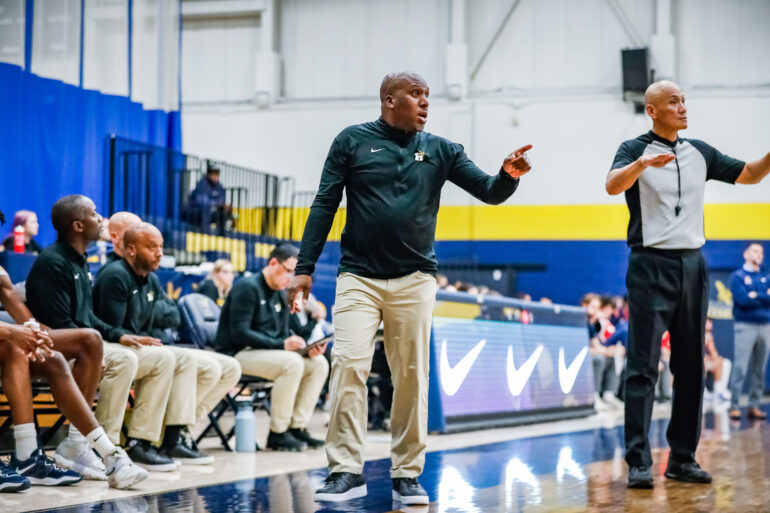 With a four-game winning streak, Humber has started to close the gap with George Brown, Durham and Mohawk, all having impressive 8-1 records.

One of the newcomers to this squad is former Lakehead power forward Jamani Barrett and he believes this team can keep up and can stick with anyone.

“Our team looks nothing like the first semester, we’re reloaded with pieces from transfers, ineligible and injured players.” he said. “We’re going to look a lot different and back-to-back nationals has always been the goal, but we mainly take it game by game.”

Due to eligibility issues, Barrett has only seen action in one game but will look to be a difference maker in the future.

“Humber has so many resources to help you achieve success,” he said. “It’s great and has everything I could ask for and the opportunity to compete for a national title.”

The Hawks return to the court on Boxing Day during a Vancouver road trip where they will play B.C.-based Langara College and Capilano University in exhibition play.

First-year power forward Taujh Motiki-Stephens is looking to spend his Christmas break working out and perfecting his craft.

“Just trying to get better at certain skills so that when I come back I still have those skills and get back to having fun on the court,” he said.

The Scarborough native began the season as a starter but unfortunately began to transition into a role player. He still averages an impactful 14.4 minutes a game for the Hawks. He maintains a positive attitude and credits the team’s success to playing “unselfishly” and thinks they will continue to build on their hot streak.

“It just took us to play together for a little bit to get used to it and build chemistry,” he said. “The more games we play, that chemistry is going to build and we’ll start to win more games.”

They look to come back in emphatic fashion and continue their hot streak when they return to OCAA action on Jan. 11 versus the Conestoga Condors. The Hawks’ last loss was to the Condors 83-81 in early November. They are looking to redeem the loss and continue their winning ways on the hunt for another national title.