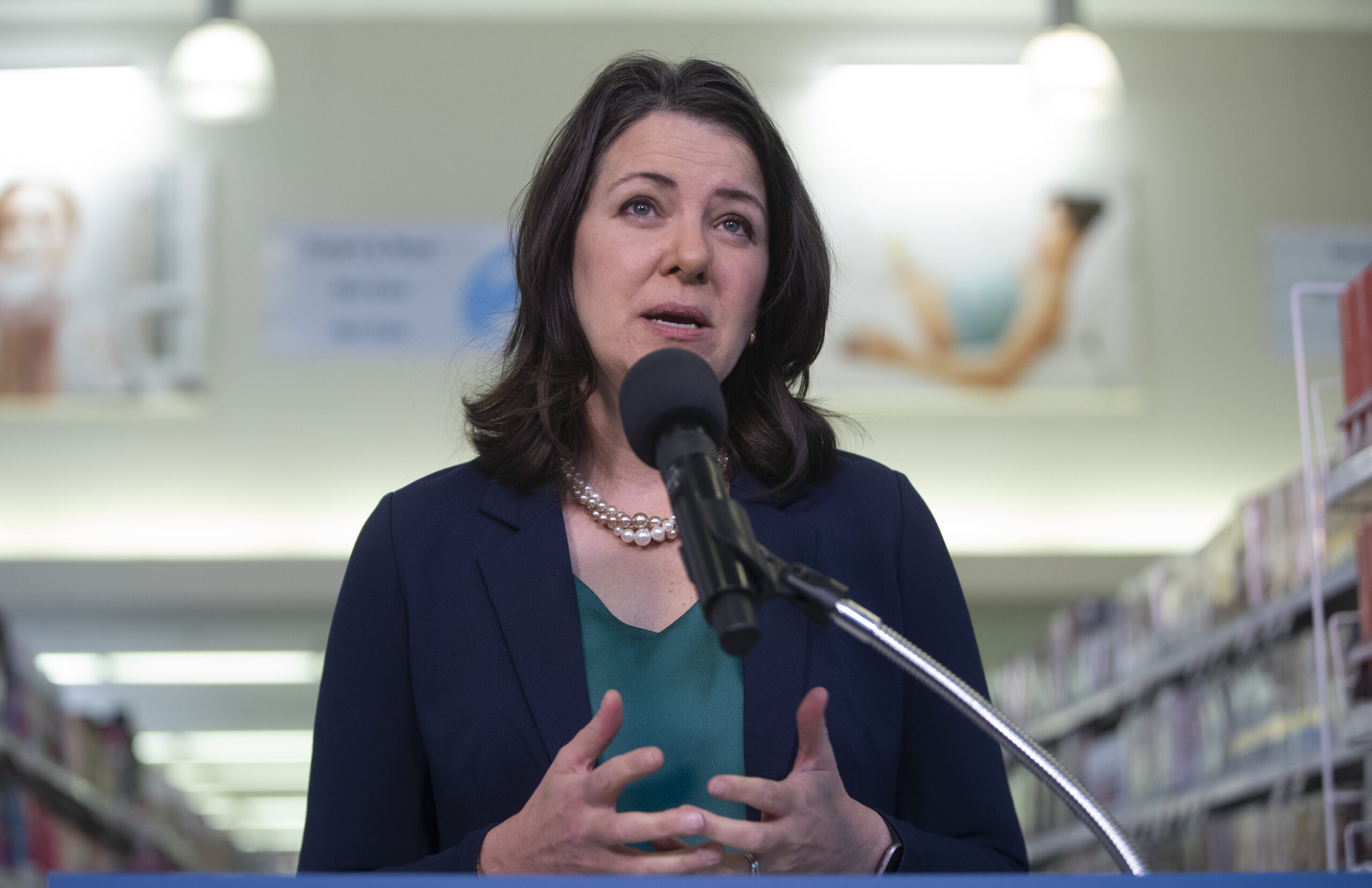 Danielle Smith has served as Alberta’s premier for only a few months and has already managed to anger, insult and disregard many marginalized and racialized communities here in Canada.

Since assuming the role of premier and taking office, Smith has pushed hard against the federal government and has gone as far as saying she is fighting for Albertan sovereignty.

According to Merriam-Webster’s dictionary, “sovereignty is supreme power, especially over a body politic.” The keywords that need to be pointed out here in that definition are “supreme power.” I’m not sure, she or Albertans truly understand the gravitas associated with those words.

In the Alberta legislature on Tuesday, Smith equated Alberta’s fight for sovereignty and autonomy with the federal government to that of First Nations in Canada, when responding to NDP questions about her sovereignty act and Indigenous consultation.

“The way I’ve described it to the chiefs that I’ve spoken with is that they have fought a battle over the last number of years to get sovereignty respected and to extract themselves from the paternalistic Indian Act,” Smith told house members Tuesday.

“We get treated the exact same way by Ottawa,” she said. “They interfere in our jurisdiction all the time and we are looking forward to pushing back and being treated exactly like Quebec.

“We get treated the exact same way by Ottawa.”

Those words are simply daft. Indigenous Peoples in Canada have suffered atrocities at the hands of this country for over a century, atrocities she cannot possibly equate to the frustration she may feel in a relationship with a powerful centralized government.

Our constitution is clear. There are powers divided between the federal and provincial jurisdictions.

According to the Canadian government website, “The powers of Parliament enumerated in ss. 91 and 92 (10) of the Constitution Acts, 1867 to 1982, concern matters of national interest.” Those interests include, but are not limited to “national defence, citizenship, direct or indirect taxation and works connecting provinces; beyond boundaries of one province; within a province but to the advantage of Canada or more than one province,” the website said.

The one to highlight from the list above is the last point concerning matters that are beyond the boundaries of one province. To put it as simply as it can be, when something benefits the whole, the federal government has the right to act.

According to the website, “the exclusive powers of Provincial legislatures enumerated in ss. 92, 92(A) and 93 of the Constitution Acts, 1867 to 1982, concern matters of a local nature.” Those interests include, but are not limited to, “prisons, hospitals, municipalities and education.”

During question period on Wednesday in the Alberta legislature, Opposition NDP Indigenous Relations critic Richard Feehan, asked Smith to apologize for her comments linking the Sovereignty Act or “Bill 1” to the atrocities faced by Indigenous peoples in Canada.

“Does the premier understand the harm her comments create when she minimizes [the] abuse of First Nations [that] they have faced throughout Canada’s history and they’re still fighting now?” Feehan asked.

Smith has come under fire from First Nations chiefs across the country and particularly in Alberta for not consulting them on her recently introduced legislation that has since passed a third reading last week. The chiefs have called for it to be withdrawn, but Smith reiterated that the bill promises treaty rights will be respected.

Bill 1 declares Alberta will fight for what it considers its powers under the Canadian Charter of Rights and Freedoms, but treaty chiefs say those powers would endanger their rights and agreements with the federal government.

Earlier Wednesday, Smith held a previously scheduled meeting with Treaty 6 chiefs. However, the chiefs quickly reiterated in a news release their opposition to Bill 1.

“It was clear from our discussions that Premier Smith does not understand treaty or our inherent rights nor does she respect them,” the chiefs said.

“The premier will not dictate how we will be consulted. We point her once again to the duty to consult to learn more about how to engage and work with us appropriately,” they said.

Smith doesn’t understand the gravity of this legislation nor the disrespect associated with naming it the “Sovereignty Act.” If she truly wants to respect Indigenous people in Canada she’ll rethink this legislation and educate herself more seriously on the matter.