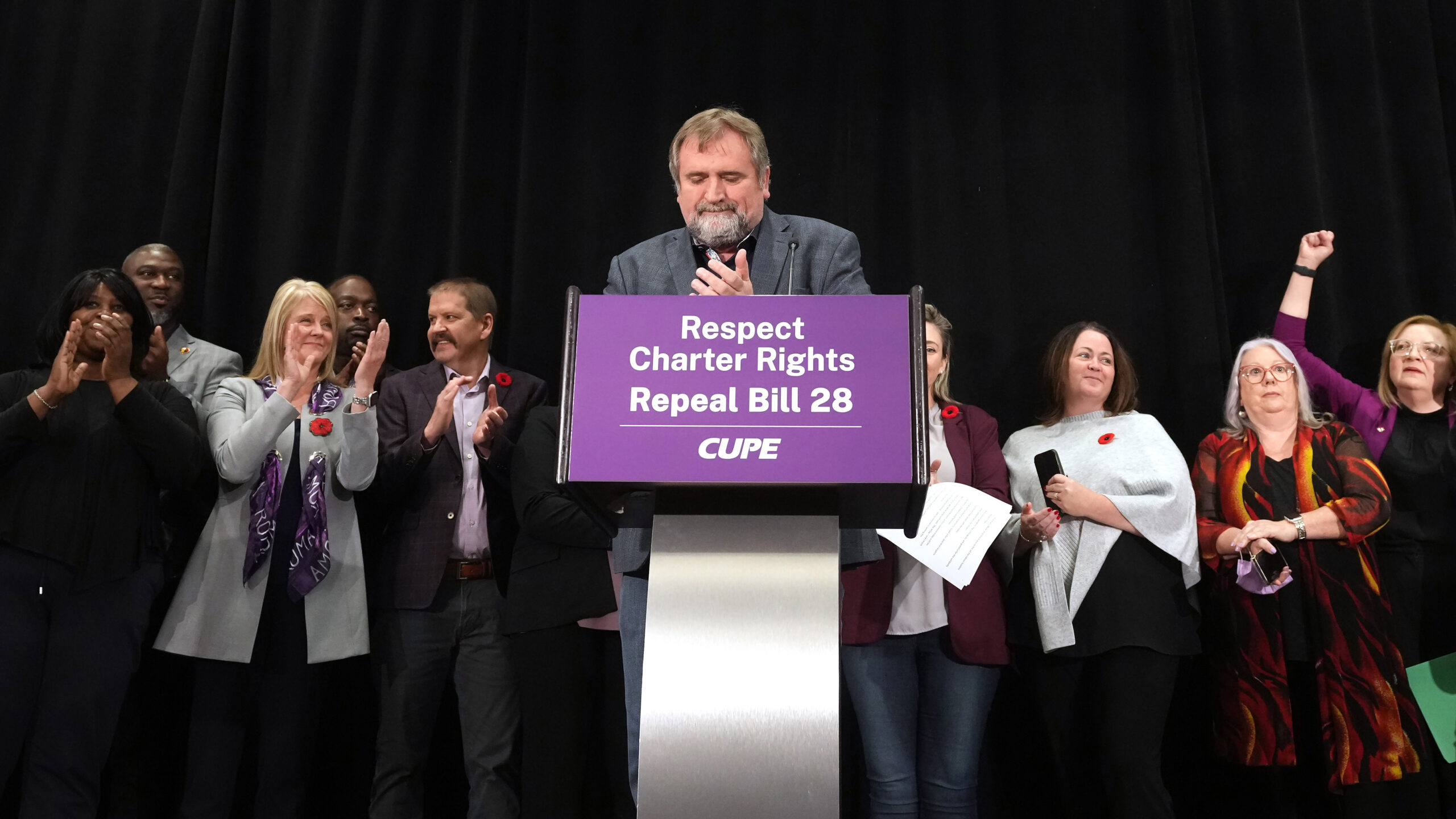 Miloš Vasić, president of Humber’s faculty union, is hopeful that Ford’s government returning to the negotiating table will be a sign of more cooperation for all unions.

“I’m hoping that we’ve shown our hands, that we’re not pushovers, that they will treat us with more respect,” he said. “I’m hopeful that the relationship will be more collaborative moving forward.”

Canadian Union of Public Employees (CUPE) members walked off the job on Friday in protest of Bill 28, which made it illegal for them to strike and imposed a contract on them. This came after negotiations for higher annual salary increases for its lowest paid education workers broke down with the Ontario government.

Union leaders from the private and public sectors shared the podium at a press conference on Monday afternoon. This came as CUPE announced that it had agreed to end its strike with a promise from Premier Doug Ford that he would repeal Bill 28.

J.P. Hornick, president of the Ontario Public Service Employees Union (OPSEU), noted at the conference the importance of union workers coming together to hold the government accountable.

“When you come for one of us, you come for all of us,” she said. “I know that as workers united, we’ll shut this province down whenever we need to.”

Vasić said OPSEU had plans for disruption in the works. But he noted that as college faculty, their focus was on the important role they have in indirectly changing the conditions for education workers.

“We wanted to be front and centre because we realized that in a lot of our programs here, like ECE (Early Childhood Development) and things like that, we’re going to be graduating future CUPE members,” he said.

“To us, CUPE’s fight was also our fight,” Vasić said. 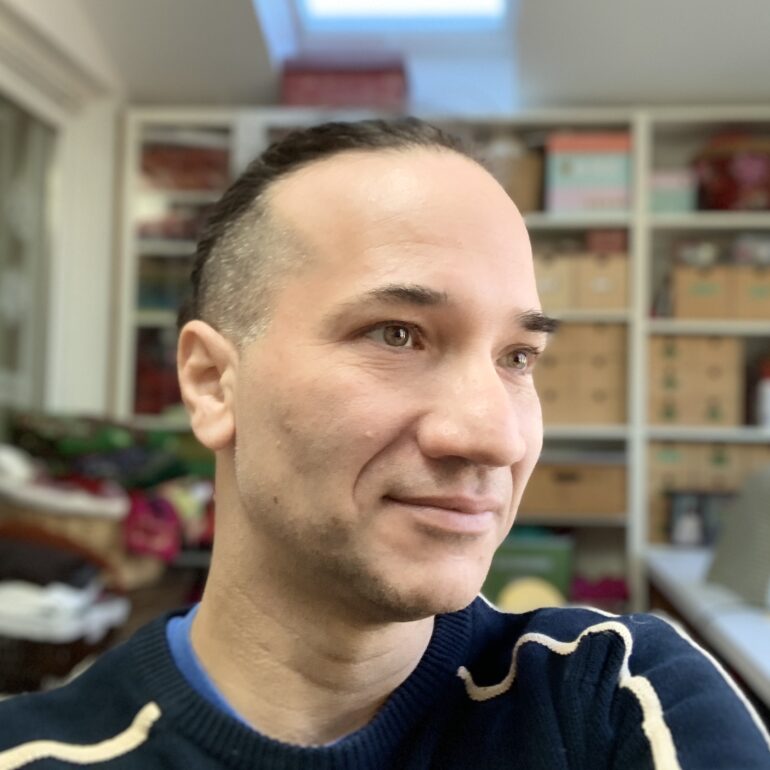 However, he said Ford’s use of the notwithstanding clause of the Charter of Rights Freedoms, which allows provincial legislatures to temporarily override constitutionally protected rights, is dangerous and that it should not be overlooked.

Ford threatened to use the clause in 2018 for a reduction in the number of seats on the Toronto city council, and it was invoked in 2021 for the first time in the province’s history to limit third-party election financing.

However, Ford said that other premiers have used it “endless” times and described the clause as a tool.

He said the decision by unions to stand together against Bill 28 was not only important for CUPE, but also for the other unions.

“That’s why it was so important that all unions were involved,” Vasić said. “Because we’ve all faced the same attitude from employers, and it’s important for us all unions to be all in on this issue.”

He is hopeful working conditions for education workers will improve after the government saw labour’s response to Bill 28.

“It’s only when you can show your strength that you get treated with respect,” Vasić said.

The provincial government and CUPE have resumed negotiations with an “improved offer” having been tabled by the government on Tuesday.