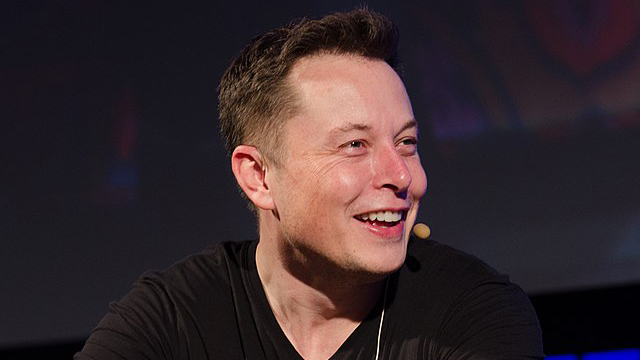 Twitter is one of the most important social media platforms in the world, specifically in North America. The site has undergone many changes since Elon Musk took over, mostly negative.

Most of the staff has left the company, advertisers are leaving, and “fake news” has become more prevalent on the site.

The misinformation problem with Twitter has reached new levels over the past few weeks. Researchers at Tufts University in Massachusetts found that since Musk took over, there have been more extremists flocking to the platform.

One of the major reasons for this was the very short-lived blue verification subscription service that Musk attempted to implement. Prior to this program, the accounts in question either represent or are associated with a prominently recognized individual or brand.

Musk’s idea gave any person the chance to pay $8 per month in order to be verified — soon chaos ensued.

There was rampant fraud and abuse before Twitter shut down its “premium” service after two days.

Many of these fake accounts have been shut down, but accounts still exist with fraudulent names and blue check marks that will inevitably fall through the cracks.

Only time will tell what other fraud will be perpetrated based on the short-lived Twitter blue program.

This is only one of the problems that has come to light since Musk took over. He initially claimed he would bring back previously banned accounts, most notably Donald Trump, through a content moderation council and that no bans would be lifted without a “clear process for doing so.”

Well, ultimately he decided to conduct a poll on his own account and leave it up to Twitter users.

Trump was brought back by a slim 52 per cent to 48 per cent margin.

According to SparkToro.com, an online audience research website, more than 70 per cent of Musk’s following of 118 million people is made up of bots or accounts that have been deemed fake. The average account has between five to 30 per cent fake users, which puts into light who or what is really behind those votes.

The true irony of Musk’s liberation mindset of total freedom.

The importance of Twitter can’t really be understated. The platform has been invaluable as a source of information during natural disasters and wars, and is being used to share messages and shine a light on injustices worldwide where they’re needed.

Movements such as the ongoing Iran protests and BLM have been catapulted to wider attention, in part due to Twitter’s massive reach.

At the end of the day, Musk paid the handsome price of $44 billion to acquire the site, and I suppose he is free to twirl and morph it however he wants. Yet, the way he has handled the takeover is both dangerous and reckless for people who rely on Twitter for information, both as small scale as local happenings, or big galactic world-shaping events.

It looks like we may be reaching a point where we can no longer rely on it for our news, and no other social media site is equipped to take over that role.

The whole thing is nothing but concerning.