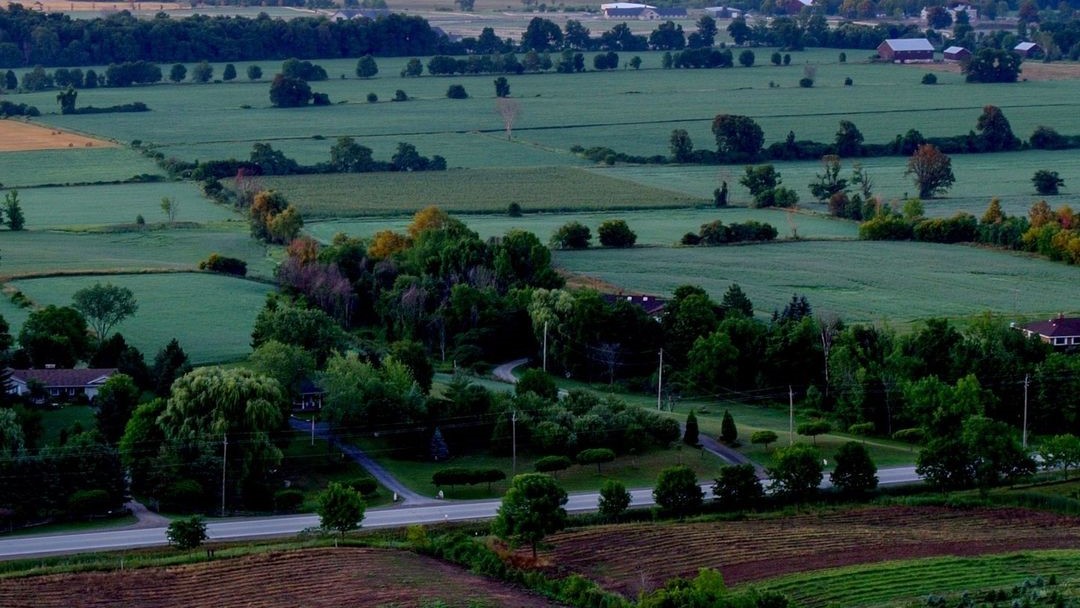 Premier Doug Ford’s proposal to build homes on the Greenbelt was criticized for the irreparable damage it could cause to southern Ontario’s ecosystem.

“Once those bits are lost, there’s no bringing them back,” said Marc Cadotte, an Urban Forest Conservation and Biology professor at the University of Toronto.

“It’s not easy to rebuild once you start losing the nature around us,” he said. 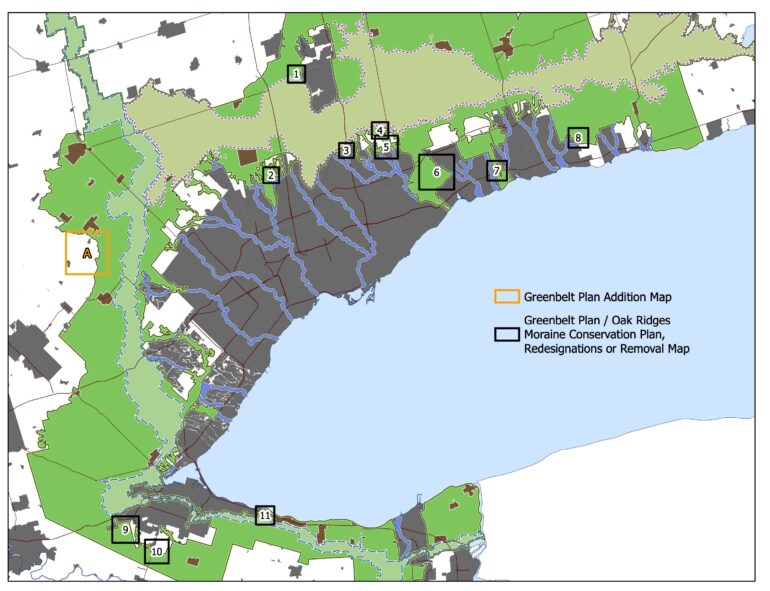 The Ontario government proposed on Nov. 4 to build 50,000 homes across 15 areas of the Greenbelt despite having made a promise in 2018 that the land would be off-limits.

Approximately 7,400 acres would be used for development, and in exchange 9,400 acres of preserved land would be added near Wellington County, an area known for its river valleys.

“We need to be conserving more of the Greenbelt, not swapping,” said Ryan Norris, a wildlife ecologist at the University of Guelph.

He said the introduction of people and pets would affect the integrity of the habitat and wildlife that would remain in the area after development is completed.

Norris referred to the Greenbelt as a “biodiversity halo” that needs to be preserved as best as possible.

“Southern Ontario is the most diverse area in Canada and it’s also the most developed,” Norris said.

“We need to work really hard to preserve what we have left,” he said.

The Greenbelt, which spans across the Greater Golden Horseshoe, is known for providing natural sources to the province, including rich soils for farming, clean air, fresh water, and easy access to nature.

Green Party Leader Mike Schreiner said Ford’s plan is dangerous as it could compromise many aspects of what the Greenbelt offers the province.

“If you open up parcels of the Greenbelt and you turn it into Swiss cheese, it’s going to make it very hard to protect those ecosystems,” he said.

“The forests need those continuous connections. Animals and wildlife need that,” he said. “The ability of the earth to filtrate and clean water for us requires that.”

Schreiner hopes that with public pressure, the premier will backtrack on his proposal.

The provincial government has said Ontario will grow by more than two million people by 2031. More than half of them are expected to move into the Greater Golden Horseshoe region.

Ford’s target, with the “More Homes Built Faster” plan, is to build 1.5 million homes over the next 10 years.

Cadotte said Toronto will continue to grow and that he wasn’t surprised that the provincial government is looking to develop housing on the Greenbelt.

“The whole history of city building around the world has been one where nature and nature’s ability to support us has been chipped away slowly,” he said.

“It may seem to people like this is little bits, but this is an ongoing hundreds of years story of chipping away at nature. So this is just one more step in doing that,” Cadotte said.

He said that beyond the natural sources the Greenbelt provides, there is also a “real power and beauty” for having access to nature and that it’s not just a remote wilderness.

Cadotte said it’s up to residents to decide what the future of the region will be.

“People need to think 100 years from now. Do they want green in the city, or will it just be a story of it being constantly chipped away for short-term gains,” he said.

The proposal’s consultation deadline is on Dec. 4.