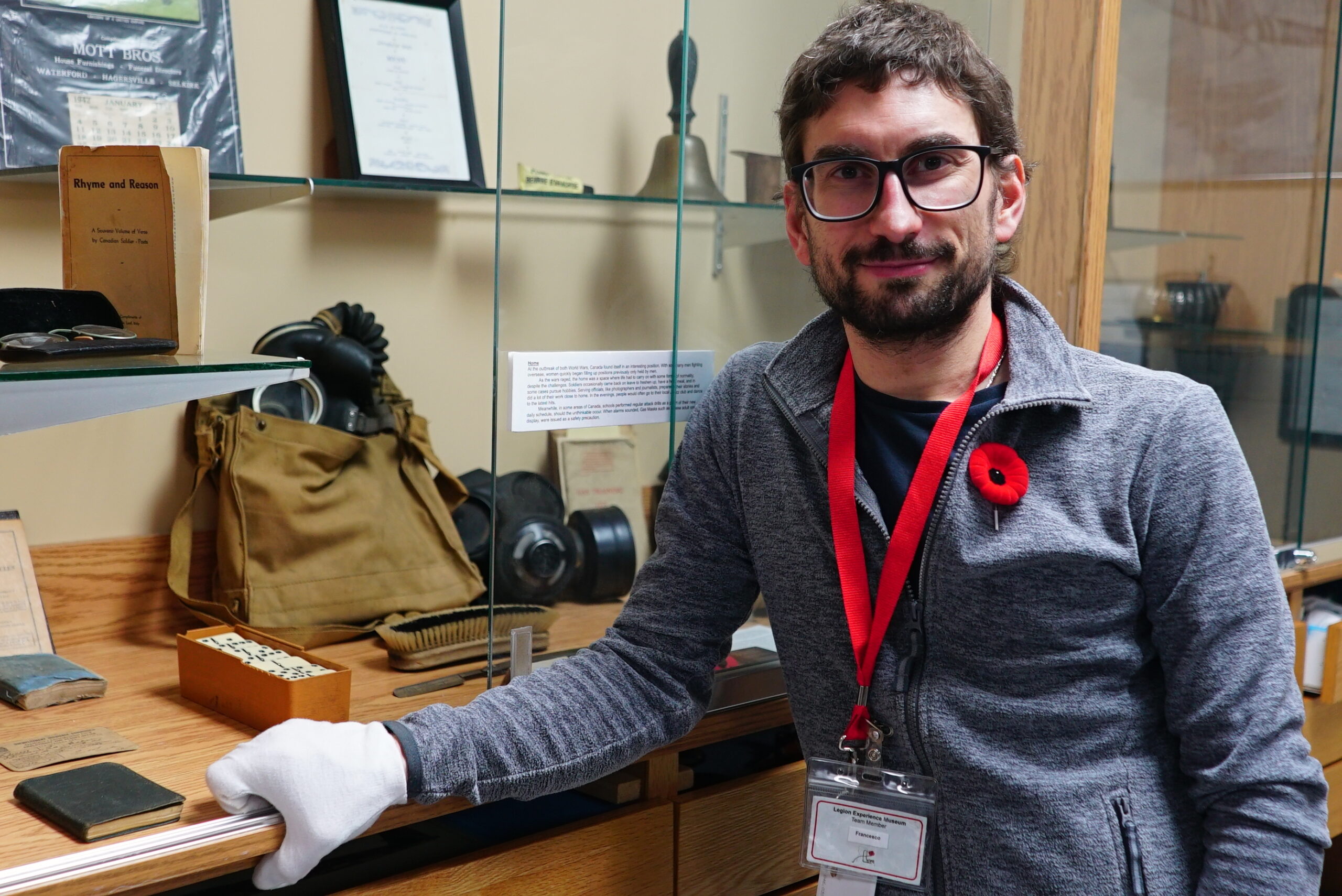 Francesco Bori, coordinator of the Legion Experience Museum, said the best way to build a better tomorrow is to understand history.

“Giving the young generation knowledge in the right way can construct the fundamental building blocks of how society today came to be,” he said.

The museum at 11 Irwin Rd. in Rexdale is set to open on Remembrance Day for the first time and will display more than 800 artifacts, including displays dedicated to Indigenous, Black, and LGBTQ+ veterans.

Bori told Humber Et Cetera the story about Canadian veterans includes everyone, and it’s everyone’s responsibility to be open and find our historical connections.

“There are a lot of links and connections. We need to find them. Linking the present and the past has shaped what we are today,” Bori said.

“It’s every parent’s responsibility to teach their kids about these stories. And the museum is here to be a place for learning,” he said. “We are here to expose youth and give them a shining light accessible to more people. It’s also about young folks and certainly for kids,” he said. 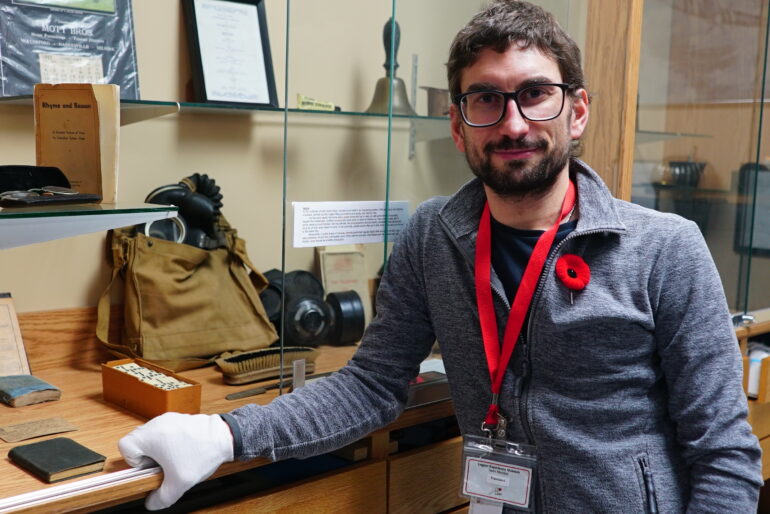 “We are getting to a point where many First and Second World War veterans have passed without telling the stories; young people need to understand the sacrifices made for freedom,” Turner said.

Indeed, the last First World War veteran was Claude Choules, who served in the Royal Navy and died at the age of 110 in 2011.

Turner told Et Cetera that many young people today don’t know what a loss of freedom may look like.

“They take a lot of that for granted, so they don’t understand the importance of what we have,” Turner said.

Bori said parents may be hesitant to teach these stories, due to the horror attached, and if parents refuse to teach kids about the history, they won’t learn anything.

“There are less horrifying and rather pleasant ways to approach the topic and ensure that young folks are exposed to it,” he said.

“We have Lego and facilitators who will help create a youth-friendly space whose guardians think they need to learn about this. Bring them,” he said. 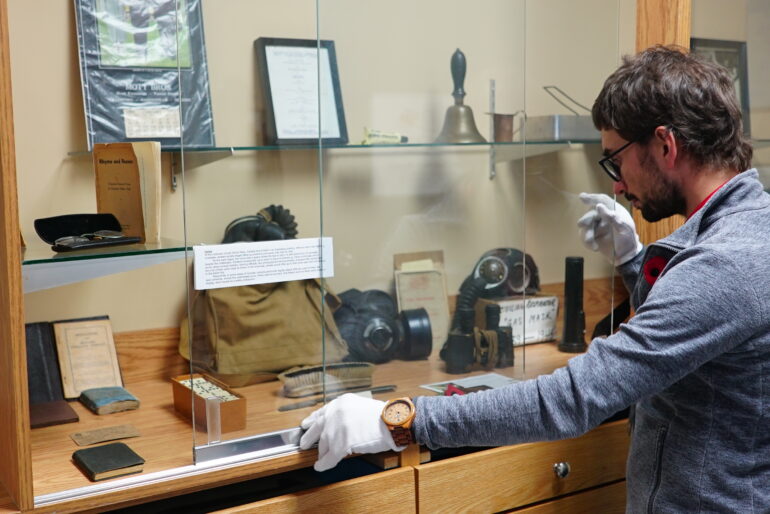 Donna Sampson, chairman of the Royal Canadian Legion Branch 643 at 110 Jutland Rd. in Etobicoke, said youth are more educated than we assume.

“We have a lot of schools in our area that we deliver poppies to, and they all do an assembly for the day of Remembrance Day. They’re very knowledgeable about Remembrance Day,” Sampson said.

Sampson said most children would listen to these stories, especially if they had a relative who had fought in a war.

“It’s crucial to have them and we want them involved. In legions, there’s a youth education program that we offer. They do poems about the war, they do pictures of the war, and they enter a contest,” Sampson said.

Sampson encourages young people to engage in their history and what Canadian veterans sacrificed for freedom.

“I would like them to continue to learn about the war and the areas. What it means to have freedom in Canada today,” she said.

Sampson said Remembrance Day means remembering everyone, no matter how old we might be.

“To my family, to you and me. It’s remembering our fathers that fought,” she said.

Royal Canadian Legion branches are open to recruiting young people who are reliable and want to contribute.