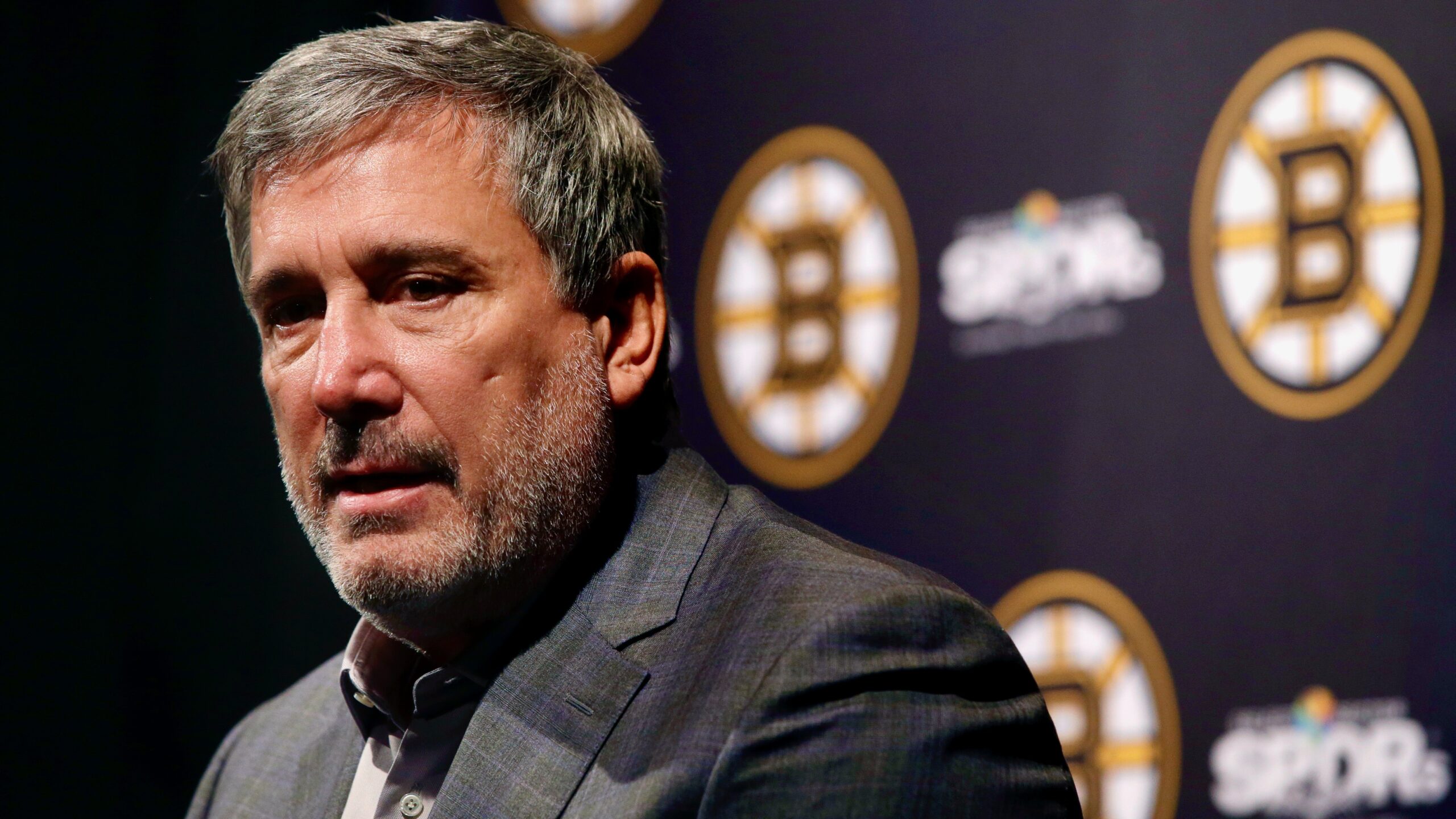 Hours before the 2018 NFL draft, highly-rated quarterback prospect Josh Allen had racist and offensive tweets he made unearthed from his high school days. Allen was projected to slide down the draft.

The Buffalo Bills felt Allen was their future superstar and traded him up to the seventh overall pick to select him. Bills president Brandon Beane did his due diligence, making sure Allen had grown since his comments.

The move by the Bills paid dividends as he became a superstar and the heart of the city.

The man, once condemned for his old comments, showed he had learned from his mistakes and did charity work in the Buffalo area, creating the Patricia Allen Fund in his grandmother’s honour. The foundation raised more than $1 million for Buffalo’s John R. Oishei Children’s Hospital.

Allen serves as an example of a second chance done right. The Bills did their due diligence with accountability and it paid off.

Mitchell Miller won’t be so lucky after his past tormenting of Isaiah Meyer-Crothers, a developmentally disabled and Black classmate of his came back into the spotlight.

Miller, a 20 year-old Tri-City Storm player in the USHL, was drafted by the Arizona Coyotes in the fourth round of the 2020 NHL Draft when his history wasn’t public knowledge.

The Coyotes later pulled the team’s rights to Miller after discovering news of his crimes. In early November, the Boston Bruins reported signing Miller to an entry-level deal, which was immediately met with outrage from the general public.

Bruins president Cam Neely tried to give Miller a second chance. What followed was an utter failure to show any competence. Nor did Neely read the room, particularly the dressing room where team captain Patrice Bergeron said it was not a good idea. Tough guy Nick Foligno also said no.

In order to give someone a second chance, particularly someone like Miller, remorse needs to be shown for the atrocious behaviour they’ve exemplified. Seeking forgiveness is certainly part of this, but it needs to be more than just a court-ordered apology that was sealed as part of his record after the Meyer-Crothers family decided to press charges.

It certainly doesn’t mean reaching out to Isaiah — after a court-ordered restraining order had been in place — via social media to ask for forgiveness when an NHL contract is on the horizon.

What Miller did to Isaiah was simply barbaric and cruel. An innocent child was forced to lick a lollipop that had been placed in a urinal at school and was subsequently tested for HIV, AIDS, and other forms of STIs. He was in the eighth grade at the time.

Many have wondered, if it wasn’t for the skill Miller showed in hockey from a very early age, coupled with his privilege as a white man, whether he’d be serving time in jail for his actions.

Meyer-Crothers made a statement through the Hockey Diversity Alliance (HDA) on Twitter illustrating the horrific history he had with the new Bruin.

“I have been bullied since I was in the first grade,” Meyer-Crothers said. “Mitchell used to ask me to sit with him on the bus and then he and his friends would punch me in the head. This happened my whole time in school,” he said.

Meyer-Crothers continued to give several other examples of how truly cruel and sick Miller was to him in school.

“The office would tell me to stay away from him because he wasn’t my friend. Once he got expelled from school, his friends started bullying me,” he said. “Everyone thought he was cool, but I don’t see how someone can be cool when you pick on someone and bully someone your entire life.”

Certain athletes can be given a second chance, like Allen. But there has to be a clear line for what players can do in their youth and past to be given redemption. Organizations like the Bruins must do their research to prevent someone as cruel as Miller from ever getting a chance to play in the NHL.