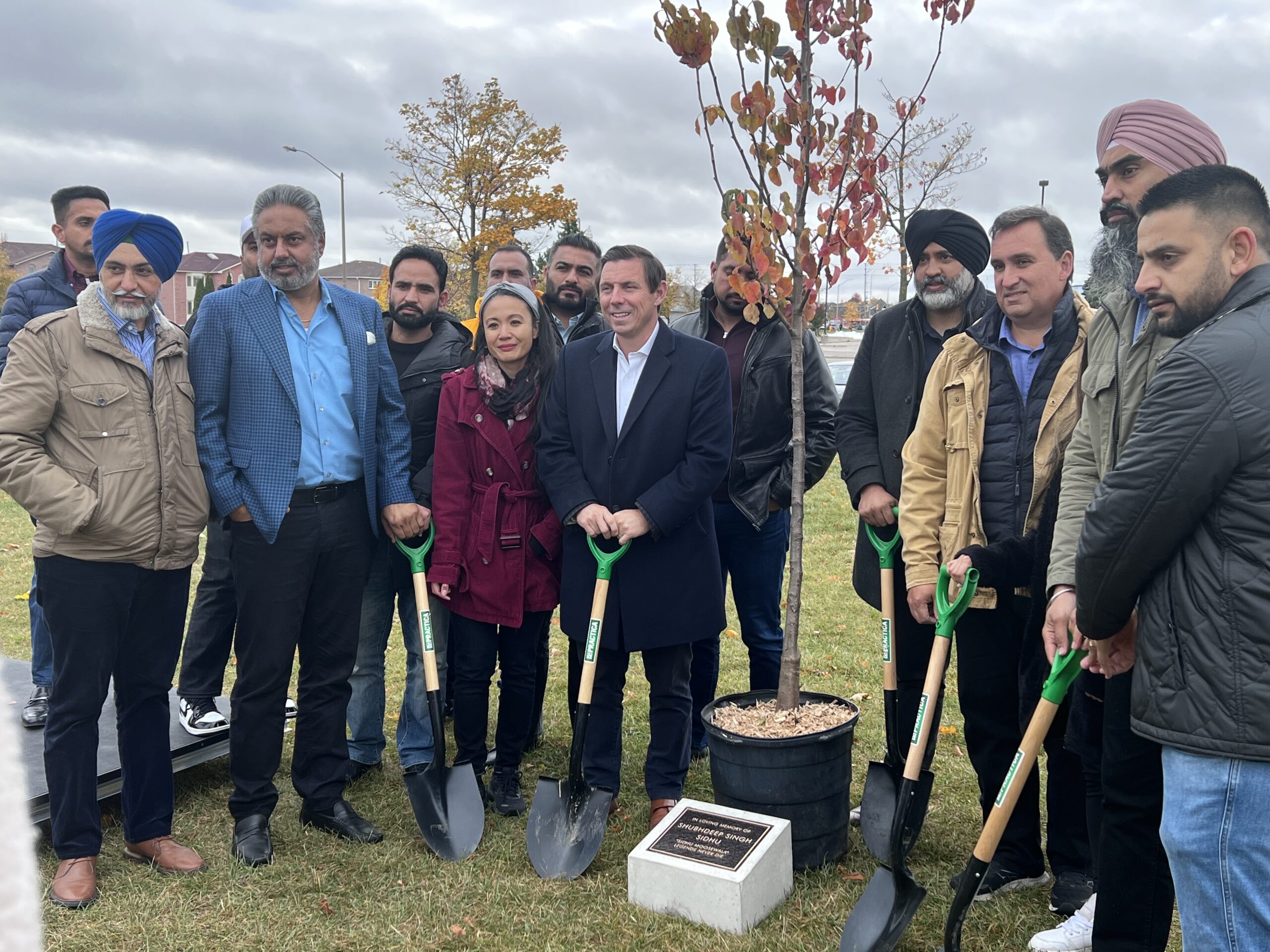 BRAMPTON, Ont. — Shubhdeep Singh Sidhu, 28, a former Humber student and a world-famous rapper, was driving in Mansa in the northern Indian state of Punjab when he was shot dead on May 29, 2022.

Indian police focused their investigation on a Canadian-based gangster who claimed responsibility for the killing of the India-based Punjabi-language singer and rapper who is known by his stage name Sidhu Moosewala.

Remedie Brar, a singer who worked with Moosewala, said he always supported students and anyone that was in need. More importantly, Brar said Moosewala was responsible for making Brampton a more widely recognized name in the GTA and across Canada.

“He was the one who put Brampton on the map,” Brar said.

Brar took a deep breath and remained silent for a few seconds as she remembered the time when Moosewala used to live in Brampton. She said Moosewala was a rare kind of person, someone who could make just about anyone feel like they’re important.

“Every time you would talk to him, he would always make you feel special,” Brar said.

The Oct. 19 tree-planting ceremony was organized by Moosewala’s parents to honour and memorialize their son. Among those who attended was Brampton mayor Patrick Brown.

Moosewala came to Canada in 2016 as an international student and attended Humber College in the same year. He started his musical journey while living in Brampton.

The artist grew in popularity and throughout his time as a budding artist, Mossewala amassed almost nine million Instagram followers and 11 million YouTube subscribers.

Moosewala’s close friend Deepi Cheema pointed towards the direction of Sheridan College, just a few streets away from the tree planting site. Cheema recounted the first time he saw Moosewala on stage and the electrifying feeling he felt seeing him.

“There is not a single moment spent with Moosewala that I can forget,” said Cheema.

Moosewala was the first-ever Punjabi singer to make it to the Billboard Global Charts. He released a song titled “B-Town” in honor of Brampton.

Moosewala wasn’t just a musician, he also tried his hand at film. In Moosewala’s movie Yes I am a Student, he played a past version of himself depicting the struggles of an international student in Canada.

Moosewala comes from the agrarian district of Mansa, a rural area in Punjab, north of the capital New Delhi and near the Pakistan border. Soon after coming to Canada, he became an established singer here too.

Bhupinder Sidhu, Moosewala’s family friend, said during a speech at the tree planting that the singer was a legend who not only uplifted the Punjabi music industry through his songs but also raised awareness about the issues faced by common people.

“He tried to make the world a better place to live, unfortunately, God had other plans,” Sidhu said.