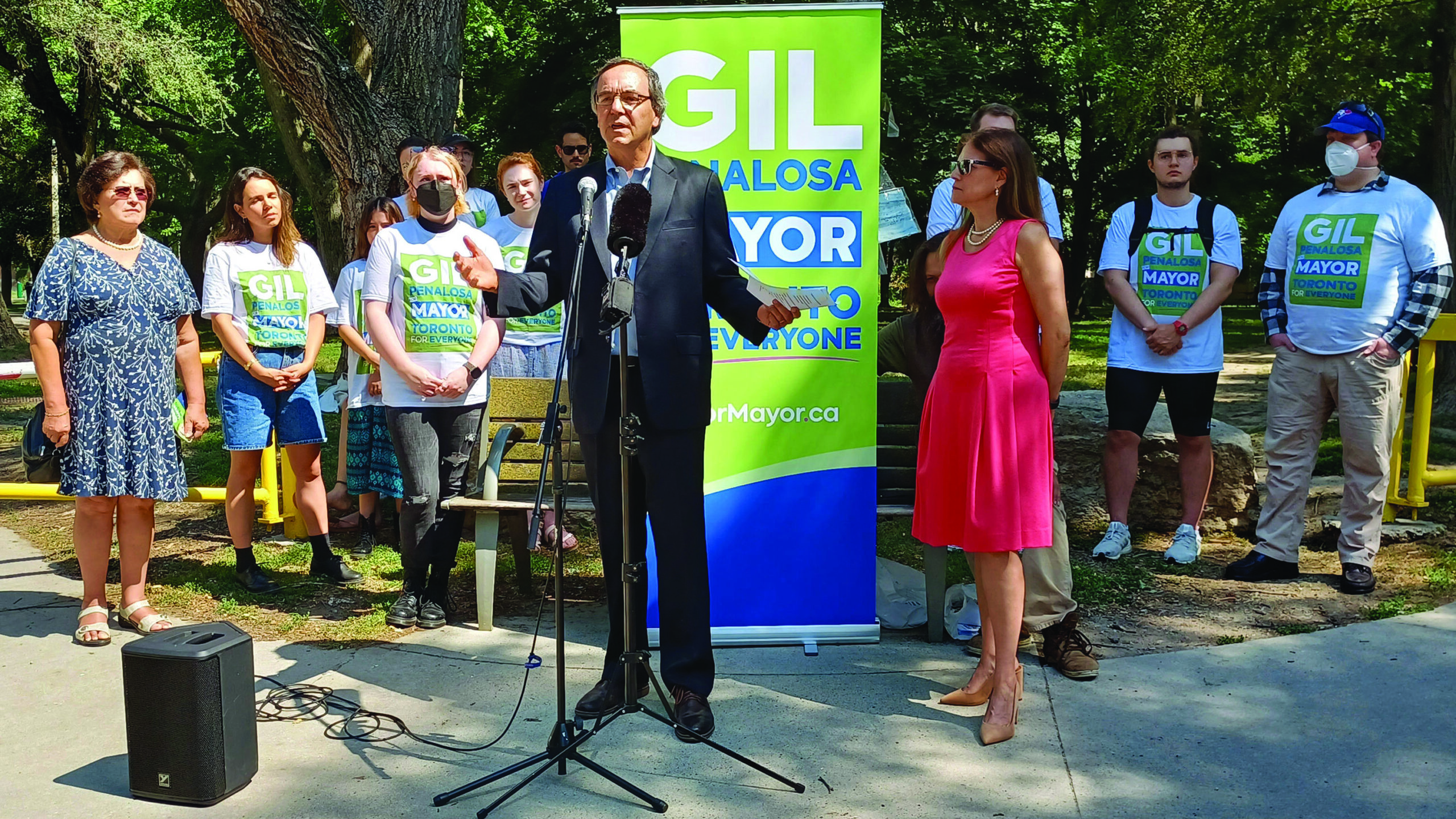 Gil Penalosa is a prominent urbanist who is considered John Tory’s main rival.

Penalosa is the founder and chair of the non-profit 8 80 Cities, an organization that advocates for more equitable and sustainable cities. He has worked in more than 350 cities across all continents.

Before immigrating from Colombia 23 years ago, Penalosa was the parks commissioner for its capital, Bogota, where he oversaw the construction of more than 200 parks.

“I am convinced that Toronto is moving in the wrong direction,” he said. “In the last eight years, it has become less affordable, less equitable and less sustainable. I have the experience to turn this around, we need a city that is radically different.”

Penalosa’s vision is to create a Toronto that prioritizes public transit, bike infrastructure and walking over the needs of cars.

An avid cyclist, Penalosa wants to build 300 kilometres of protected bike lanes across Toronto. He also believes street lights should automatically turn green for transit and plans to build 52 kilometres of rapid transit with dedicated lanes. 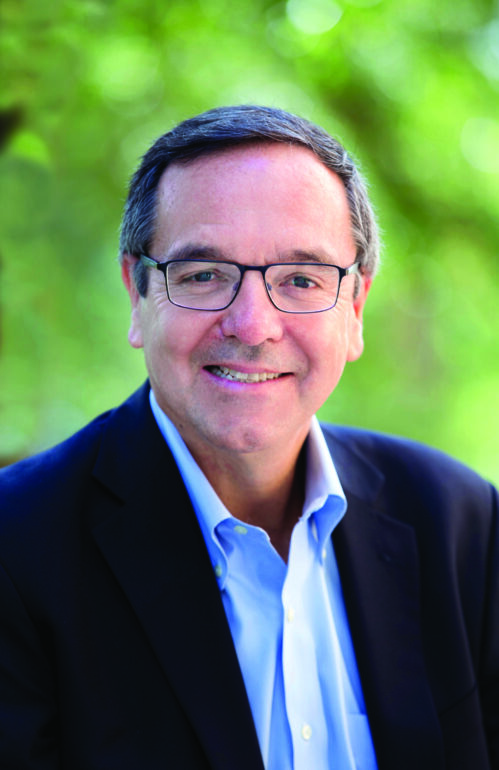 In Toronto, Penalosa said 24 per cent of streets do not have a sidewalk. He believes that sidewalks are key to building a sense of community.

“On the streets, people are going from point A to point B,” Penalosa said. “On the sidewalks, people are meeting boyfriends and girlfriends, they can meet new people. Twenty-four per cent of our streets do not have that story.”

Affordable housing has consistently been the most important issue for Torontonians. Penalosa said that over the past eight years, it has only gotten worse. He wants to change zoning laws so that it is no longer 80 per cent single-family housing.

“We are going to end that citywide,” he said. “Anybody with a house will be able to divide the house, so one house becomes four. We are calling this the renovation revolution because it is going to be massive, thousands of new units everywhere.”

To protect renters in the city, he plans on introducing colour-coded RentSafe signs similar to what exists for restaurants. He also plans to introduce rent control for all buildings that receive public funding if elected, as well as advocating for the province to bring back rent control for all tenants.

“Tory has voted many times against colour-coding,” Penalosa said. “We will use this to force owners to keep units in shape. Green if it is good, yellow if there are some problems, and red if it is bad and then the city will be forcing them to bring it up.”

Penalosa said Toronto is a city which works for a very small number of people and leaves the rest behind.

“I will always support the most vulnerable,” he said. “The most vulnerable by age are small children and the elderly but also all the poor, people with disabilities, the racial minorities. We are going to have a Toronto for everyone.”