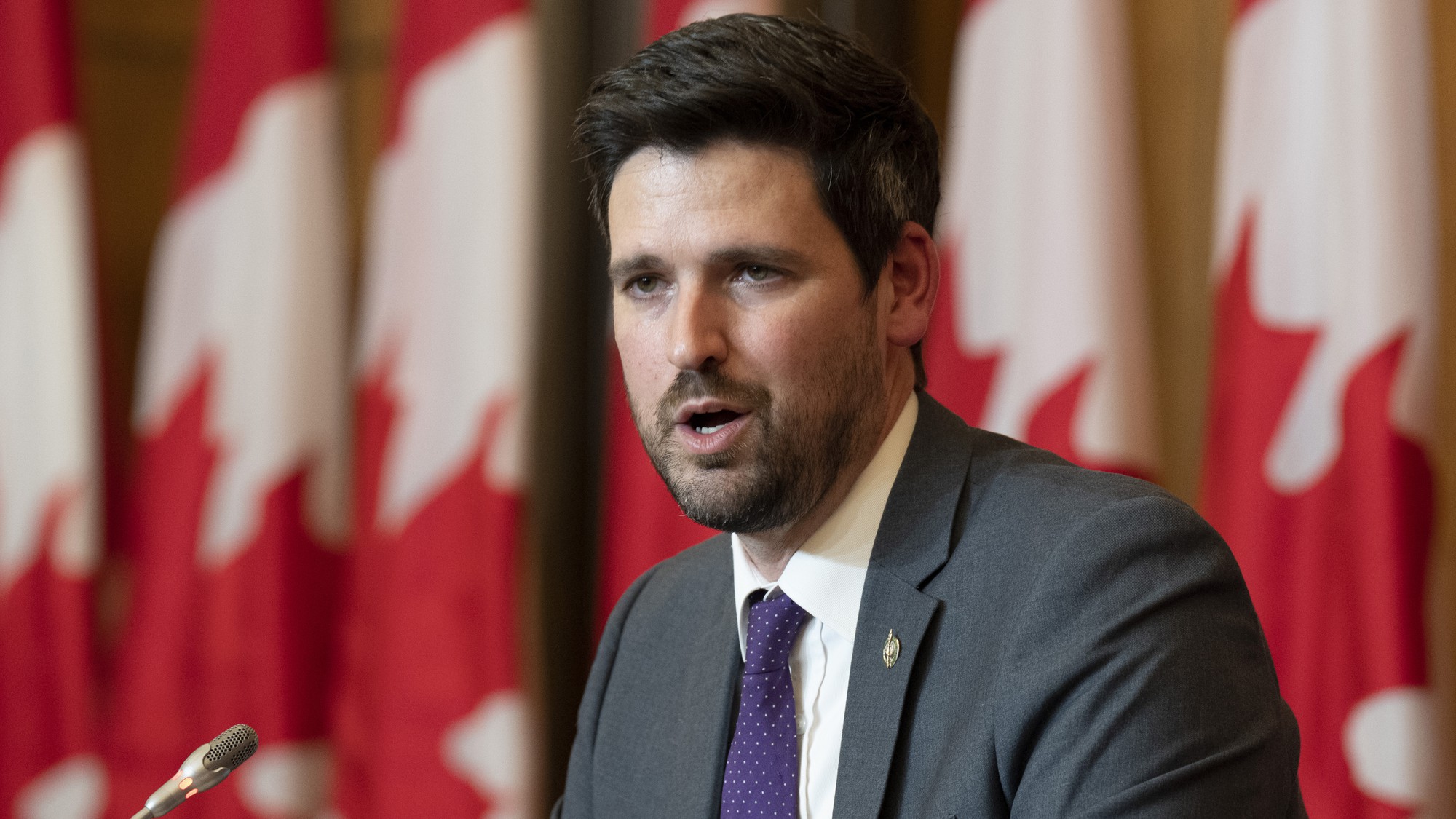 International students across the country will no longer be hamstrung by the legislation that previously held them to work a meagre 20 hours per week.

The move comes as Ottawa struggles to fill jobs across the country. Under previous legislation, international students were only allowed to work a maximum of 20 hours per week while school was in session.

Minister for Immigration, Refugees and Citizenship, Sean Fraser, made the announcement this morning.

“With the economy growing at a faster rate than employers can hire new workers, Canada needs to look at every option so that we have the skills and workforce needed to fuel our growth. Immigration will be crucial to addressing our labour shortage,” Fraser said in a statement.

According to a 2021 report that was released by the auditor-general, international student enrolment had increased by more than 342 per cent.

Santiago Arias Orozco, an international third-year journalism student from Colombia at Humber College, said while it’s exciting news for international students, they should be cautious as to not be exploited.

“It’s not as good as it seems, it’s an opportunity for employers to take advantage of international students who need the money and now there’s no more limit for them,” he said.

“We need the money and they need us to cover for them, but there’s just a human limit to how much we can work while also being students,” he said.

Barbara Patrocinio, an international third-year journalism student from Brazil at Humber College, said that it’s a good thing because it has interfered when she applied for jobs in the journalism field.

“I lost a lot of opportunities because of that,” she said.

“On the other hand, maybe it’s not even humanly possible for someone to be a full-time student and a full-time employee, particularly those who work physically demanding jobs,” she added.

Patrocinio explained that the reason this was in place was because during the visa process it is written there so that students can be reminded that they want them to focus on their studies and not only work.

“What triggers me is, ‘Why did they change it now?,” Patrocinio said.