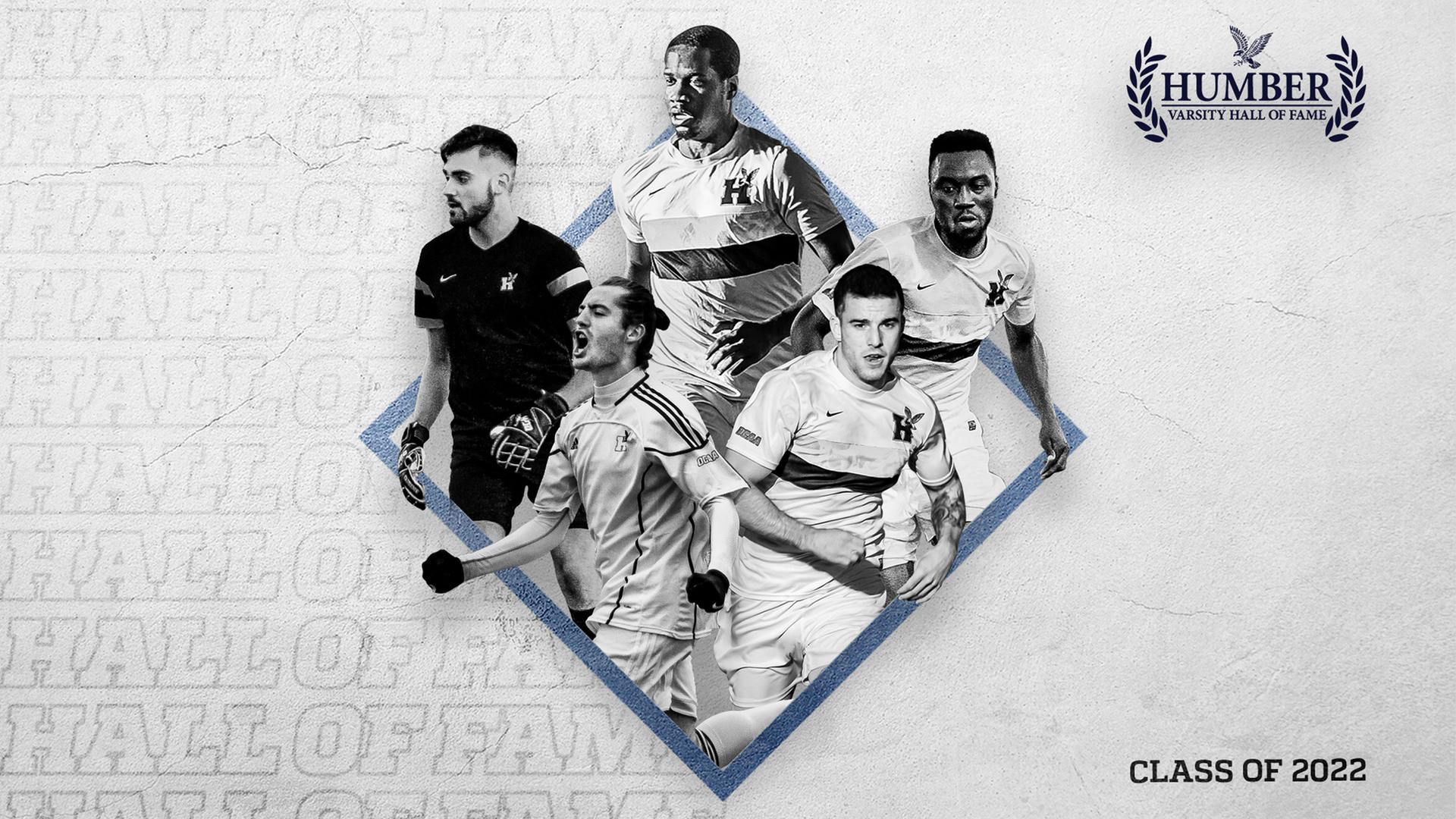 Humber varsity’s Hall of Fame class of 2022 inductees looked back on the close relationships they fostered during their championship-winning seasons.

“The bond we had as a group is something special,” former Humber Hawks soccer goalkeeper Eugenio Garro said.

“It’s your family, away from your actual family,” he said.

Of the many highlights in Garro’s Hawks career, winning the Canadian Collegiate Athletic Association (CCAA) national championship final in 2012 against Vancouver as a Hawk and ending the school’s 10-year championship drought was one of his favourites.

“It’s been 10 years since the championship in 2012, and it feels like yesterday. I can go back and I remember everything,” he said. “It’s what started it all.”

Garro started his goalkeeping career only after having tried other positions. It took one game in the net for him to decide that he “never wanted to leave.” 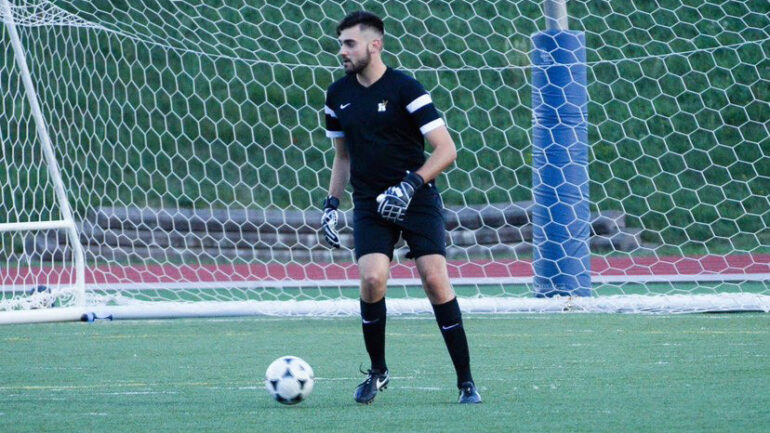 His most memorable moment was the 2015 CCAA national championship final in Quebec, however, winning in a penalty shootout after the team had gotten two red cards. He said what really made it special for him was that he was able to share it with his family, who had come to cheer him on.

Former midfielder Gerardo Magno also reflected on the 2015 final. He said that having Garro in the net meant the game was “in the bag.”

Magno began playing soccer when he was young and made his way through multiple academies before joining the Hawks. He said being inducted reminded him of all the hard work that he put in, the good times he had, and the championships he won with the team.

But he said what he misses the most is his teammates.

“We haven’t seen each other in a while, but they’re my brothers.”

Former centre-back Kingsley Boasiako said that while he’s excited to be going into the Hall of Fame, he is more excited that he will be going in at the same time as his teammates.

“A lot of those guys I still keep in touch with,” he said. “I’ve been to their weddings. It’s become a family.”

Boasiako played house league until Grade 10 where he began to take the sport more seriously. But he said the challenge came when he was told he wouldn’t make it at the college level.

“I just really tried hard. I guess I got better with the passion of the game,” he said.

After starting out as goalkeeper, Boasiako moved on to striker and eventually found himself fitting as a defender the same position his three brothers and his father played.

He said it was his family that supported him playing as a centre-back and that his friends would find a way to come see his games.

The win at the 2015 CCAA final in Quebec was also his favourite moment in his soccer career.

“Our team went head-on with adversity, we all gave a bit extra and were able to win the game,” Boasiako said as he recalled the two red cards the team received within 30 minutes that made them initially unlikely to win.

“It’s one of those stories you take away and you tell your kids, your family and friends about.”

He was unsure if he would get chosen for the Humber Varsity Hall of Fame as he felt that almost anyone from that team deserved to be there.

But he’s happy that he will get to share this moment with his teammates, friends, and family.

The players will see each other on Monday, Oct. 24, for the induction ceremony.