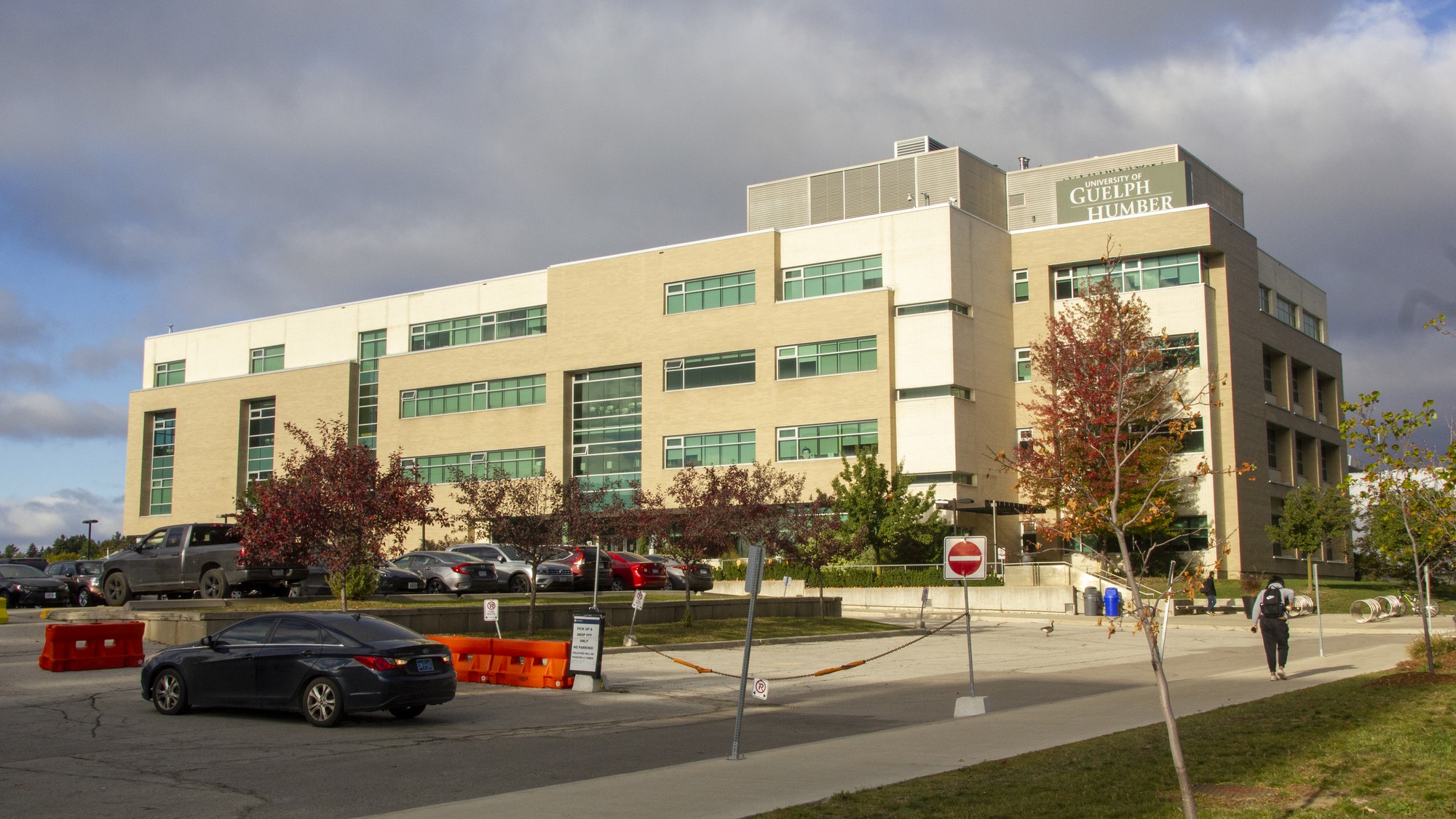 The University of Guelph-Humber’s plan to relocate from Humber College’s North Campus in Etobicoke to Brampton’s new downtown Centre for Innovation has been scrapped.

The school announced in a statement Oct. 6, that after nearly year-long discussions, the Humber community along with the university informed the city council of the decision to withdraw the proposal.

In a statement, the school explained that a major contributing factor in withdrawing from the discussions was space concerns at the CFI, located on Nelson Street West in the city’s downtown core.

The proposed structure will be a 256,000-square-foot centre for post-secondary institutions including Algoma University, Toronto Metropolitan University and, it was hoped, the University of Guelph-Humber.

“These discussions included detailed space analysis and refined requirements for instructional and study spaces,” the statement said. “It became apparent that space constraints were a concern, notably that the CFI would not be able to meet (the) University of Guelph-Humber’s current and future needs.”

Kelly Jackson, Vice-President of External Affairs and Professional Learning at Humber College, told Et Cetera the space designated by the CFI for the university would’ve been smaller than expected. That ultimately led to their decision to withdraw from discussions.

“The actual footprint that was being proposed within the CFI would have been smaller than what is currently the footprint at the University of Guelph-Humber,” Jackson said.

“In the spring, the former president of Humber and the president of Guelph (University) had written a letter to [city] council to express that we would need to have additional space beyond what was being proposed in order to meet the needs of a high-quality student experience,” she said.

Just a few years ago, there was concern there wasn’t enough space for students and staff at the current facility for the university at Humber College’s North campus. The issue was raised by Robert Gordon, former Humber president and co-founder of the University of Guelph-Humber.

However, Vice-Provost John Walsh, who was in charge of the joint venture at Guelph-Humber, released a statement in 2019 via Communications Manager Elissa Schmidt saying, “We do not believe there is an overcrowding problem on campus.”

The statement released yesterday was adamant on the timing being foundational to their decision-making process as the date for the expected relocation approaches.

“Timing is critical for Guelph-Humber as it enters a new recruitment cycle,” the statement said. “Current students and prospects who are considering attending the university in the fall, as well as employees, must have certainty about where they will study and work in the coming years.”

The school’s decision to withdraw from discussions doesn’t change the university’s desire and commitment to grow and evolve, Jackson told Et Cetera.

“The team at the University of Guelph-Humber, supported by the teams at Humber, are going to continue to look on how they can build on the reputation of academic excellence that Guelph-Humber has,” Jackson said.

Next steps for the university have yet to be announced and weren’t specified in that statement.