Global hockey community has ‘a lot of growing to do’ 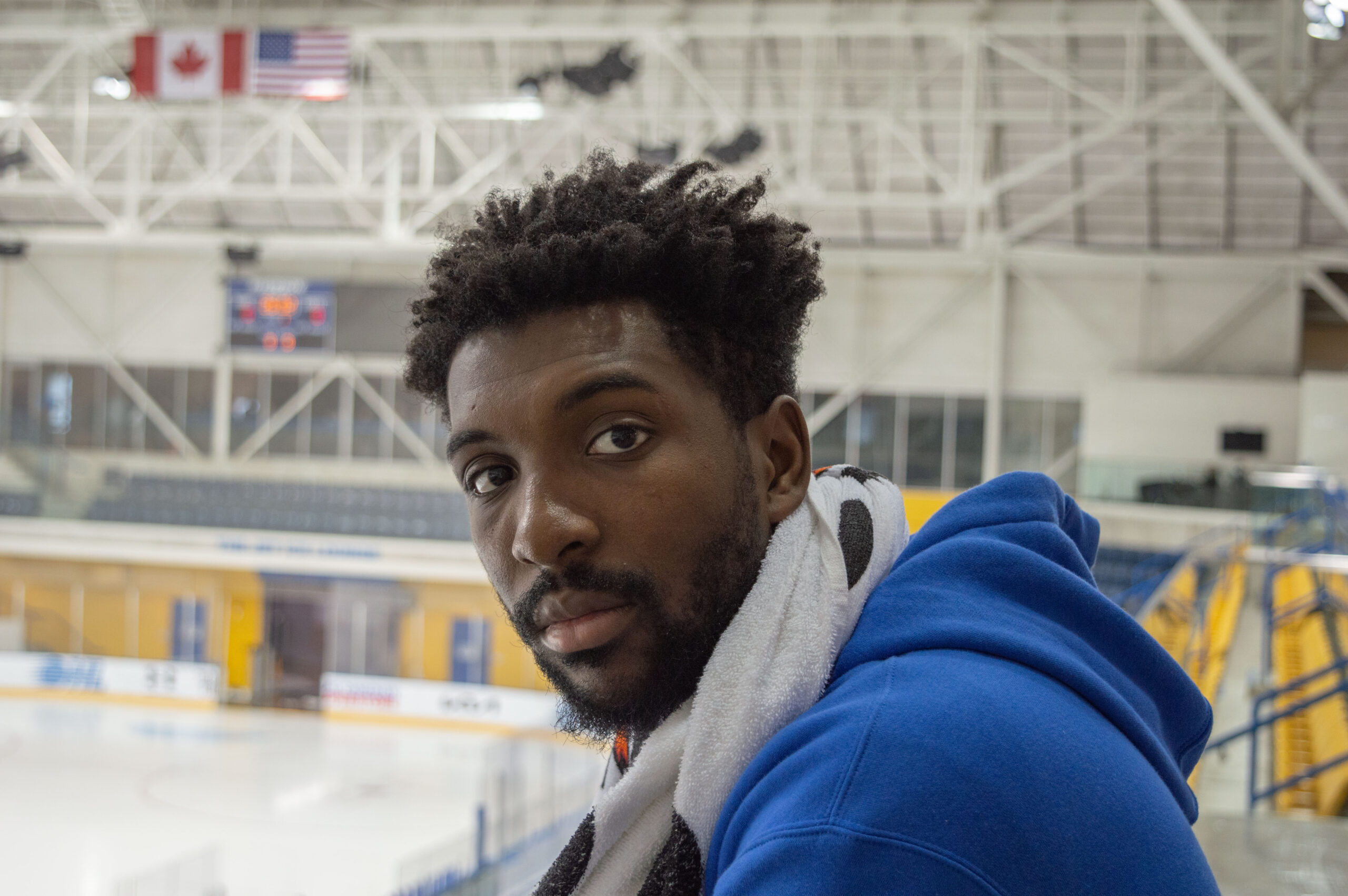 The Toronto Metropolitan University defenceman said Subban is the reason there are more Black NHL players.

“You probably couldn’t even count how many players are playing hockey, Black hockey players, because of P.K. Subban,” Roberts said.

Before he met Subban, he played with the Toronto Marlboros, where a couple of kids told him to play basketball and called him the “n-word.”

Since meeting Subban, Roberts has played a game motivated by Subban’s advice as well as the feeling that he is motivating other kids to get into hockey.

He said Subban gave him some simple but poignant advice. The star player told Roberts not to let anyone tell him he couldn’t do anything and if he believed he could do something, do it.

Cole Purboo, a player at the University of Toronto, has roots in Jamaica and Antigua. Purboo said the sport could grow in places where hockey isn’t historically a part of their history, but it has been progressing very slowly.

Ice hockey is a growing sport. The International Ice Hockey Federation said there were 209,966 females registered as hockey players in 2020, but about 82 per cent are in the U.S. and Canada.

“Like a lot of organizations, there’s a lot of growing to do and I think hockey is one of them that has progressed slower,” Purboo said.

The Oakville native also said that exposure is a key part of growing anything.

“I think that the main thing is putting the sport in front of eyes,” he said.

The sport is almost hidden from different continents around the world as there’s a lack of exposure. According to Statista, in Canada and the U.S., there are nearly 10,000 hockey rinks, but in countries such as Italy, there are only 53.

The NHL doesn’t keep records of the different races and ethnicities in the league.

However, according to a poll by the employment site Zippia, 78 per cent of the NHL is made up of white athletes. The remaining number is made up of players from different ethnicities.

In 2018, Tim Hortons invited a hockey team from Kenya to play in Canada with superstars, including Sidney Crosby and Nathan MacKinnon.

This is proof the sport can grow across the world with the right exposure and inclusion. It’s only a matter of granting these nations the opportunity to play.

The Hockey Diversity Alliance (HDA) was created with a clear mandate to diversify the game, founded by players such as Akim Aliu, Nazem Kadri and Scarborough native, Wayne Simmonds.

The HDA is an establishment meant to inspire a new, diverse generation of hockey players and fans. Although many wished that something like this would come sooner.

Roberts said that it’s “the first big step in making a change.”

Roberts said there’s really no excuse for the way some people behave, especially since everyone can see what you say and do on social media.

Players like Purboo and Roberts want to be a part of the solution and inspire young kids and grow the sport in different communities.