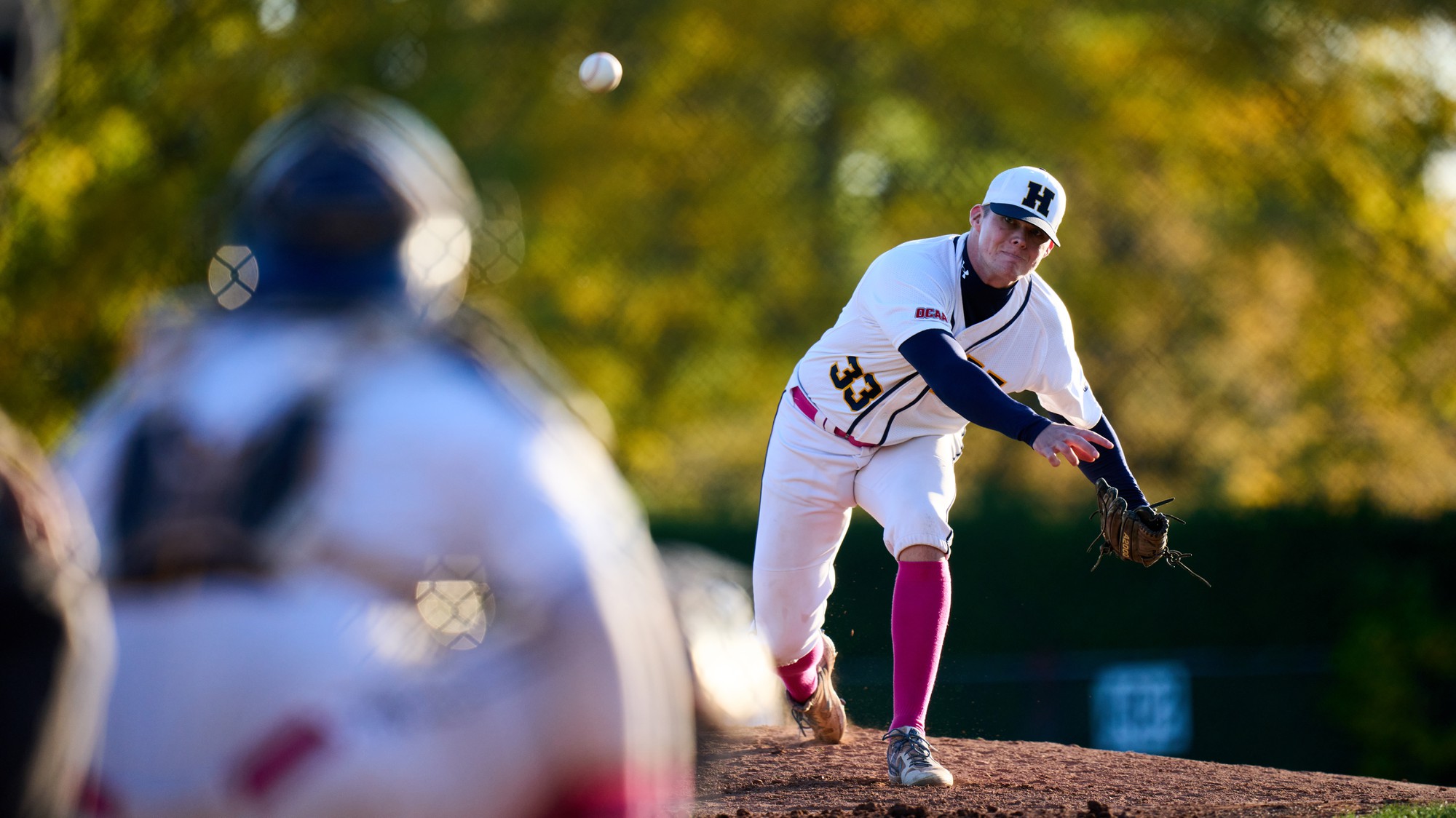 Hawks rookie outfielder Justin Groves thinks the pitching staff played a huge part in the team’s success, but the team’s batting hasn’t received the recognition it should.

“I think that our offense has gone and flown a bit under the radar because of how our pitching staff has performed,” Groves said.

“We have a lineup that has been at the top of the league all year long and I think that success is from our amazing coaching staff and our team leaders that remind us to stay loose and just have fun out there and doing that has created a lot of success for a lot of our hitters,” he said.

The Hawks baseball team finished their season Thursday night with their 15th straight win in a doubleheader sweep over the Centennial Colts. The wins brought the Hawks’ record to an emphatic 17-1 as they marched towards the postseason and — hopefully — redemption by getting gold.

Groves gave props to the Colts after a great season finishing 11-5 placing fourth overall in the OCAA standings. 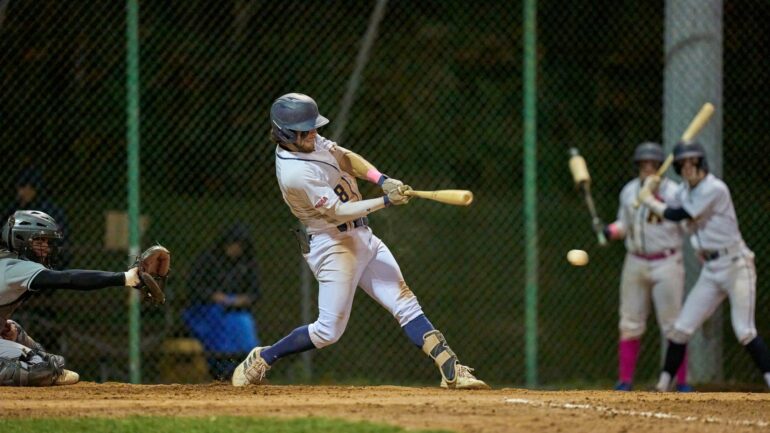 Rookie outfielder Justin Groves swings for a hit, walk and RBI in both games of the doubleheader sweep versus Centennial Colts in the season finale. Photo credit: Humber Athletics

“Centennial has had a great year for sure. They have come out and surprised a lot of teams and they deserve respect for that,” he said.

The Peterborough native has thoroughly enjoyed his time at Humber to date and felt welcomed when he first arrived.

“I loved my rookie season here. The guys have all welcomed me in with open arms and the coaches as well,” Groves said.

“We have a very close group of guys that have a common goal of winning a championship at the end of the year and we all push each other to get better every day,” he said.

The team has put the bat to the ball scoring an average of 8.3 runs per game in their last 10 games, making it easier for pitchers like Dalton Brownlee to get out and do their job.

“As a pitcher, it helps take a lot of stress off myself or whoever is pitching and allows us to go out there with a little more confidence and just attack hitters and do what we do best,” he said.

The second-year pitcher out of Innisfil explained how different this team is from last year, with their lineup being more contact-based rather than power-based.

“Last year we had a huge power hitting lineup, where most guys had multiple home runs,” Brownlee said.

“This year we are more hitting to get on base and let the next guy move you around station to station. Always finding a way to put the ball in play has worked and been effective this season,” he said.

Head coach Troy Black loves postseason baseball but wants his team to remain focused and block out the noise that comes with the playoffs.

“At the end of the day we try and stay focused on things one game and one pitch at a time,” he said.

“We focus on what we can control and not on the circus around us that comes during tournament time,” Black said.

Groves said the team is thinking about redemption and winning a championship and that teams should beware of the booming impact this Humber team is about to make.

“Going into the playoffs, I think we have a strong team that’s going to make some noise.” he said.