TALES FROM HUMBER: My personal battle with Chronic Fatigue Syndrome 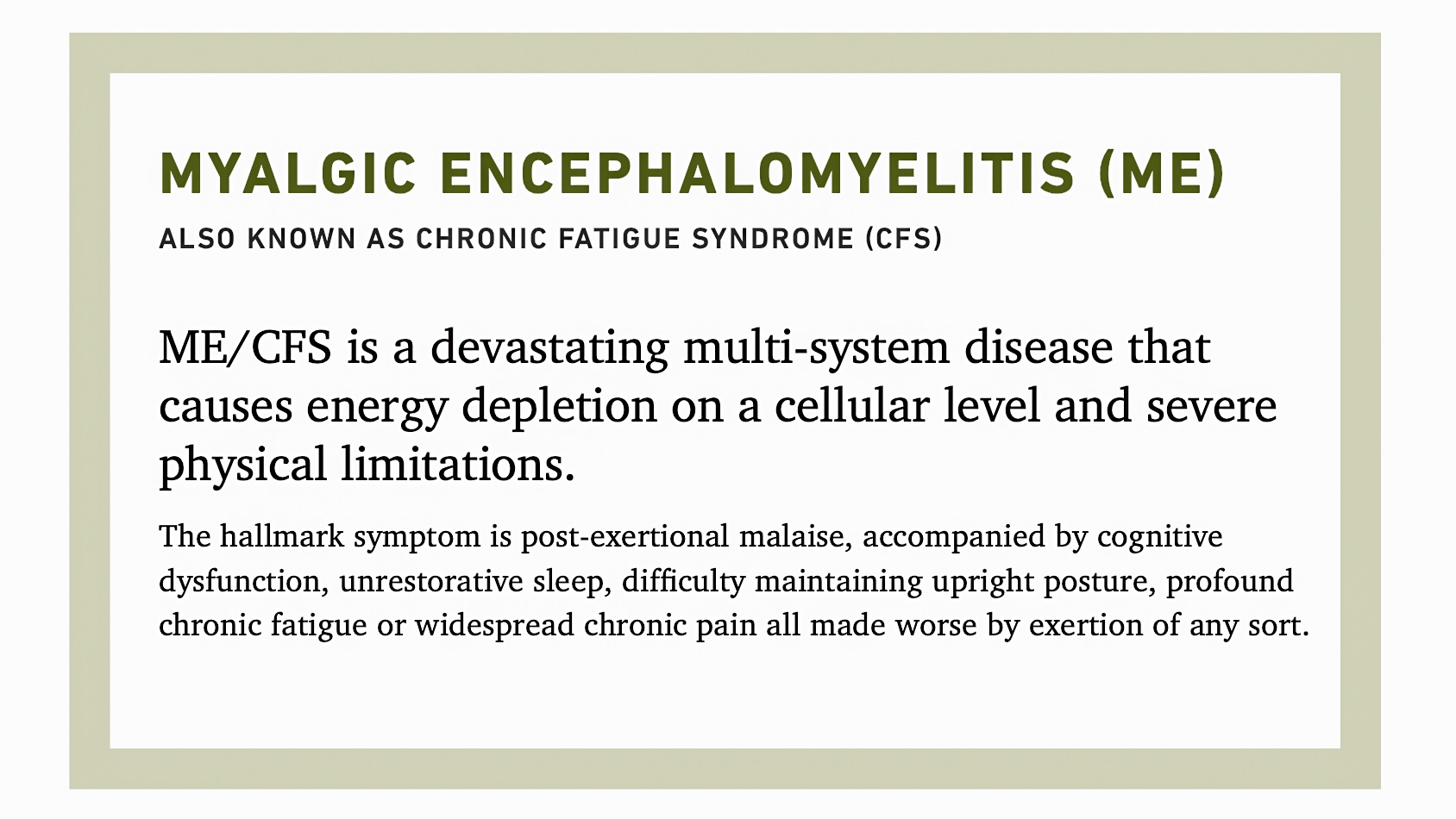 During the first week of school, I was told by my doctor I had Chronic Fatigue Syndrome (CFS). It’s something I never thought I would ever have.

I was shocked by the news, but also unfortunately not surprised. It runs in the family. My older sister Justine was already going through it. 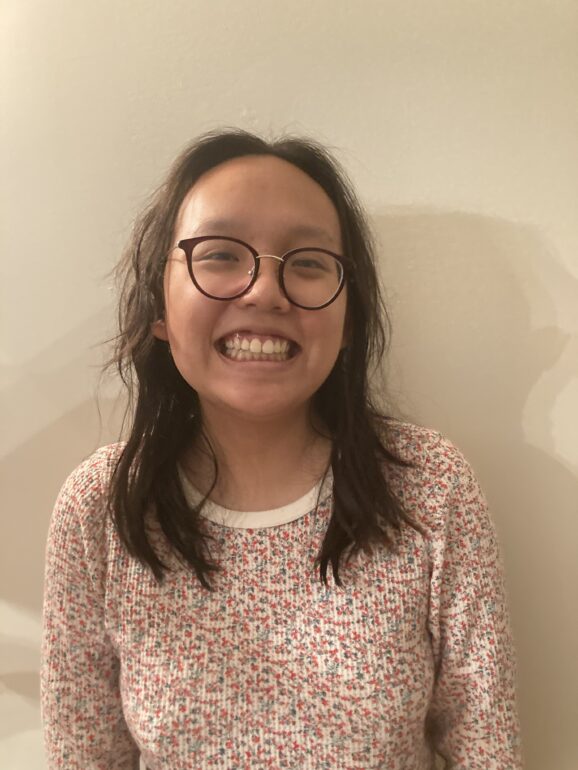 CFS, also known as Myalgic Encephalomyelitis (ME), is a complicated disorder with extreme fatigue that lasts six months and can’t be explained fully.

The symptoms include issues with sleeping, difficulty thinking, sore throat, headaches, and dizziness or fatigue all the time.

I began to realize my symptoms started a long time ago. I was always tired and could not function well without having more than 10 to 12 hours of sleep.

It was hard to do schoolwork last semester and I had trouble staying awake while doing the work. I worked in a bakery, and it was difficult to stay awake to serve the customers and work my shifts.

I remember thinking this was my sister’s condition, what she was fighting against. I thought I was lucky to have avoided these issues but really, I was just avoiding my own health to help take care of her.

I’m close with my sister but after learning about this, we became even closer. She’s always there for me without ever judging me.

My health issues aren’t visible so people can’t tell if I’m struggling or not. 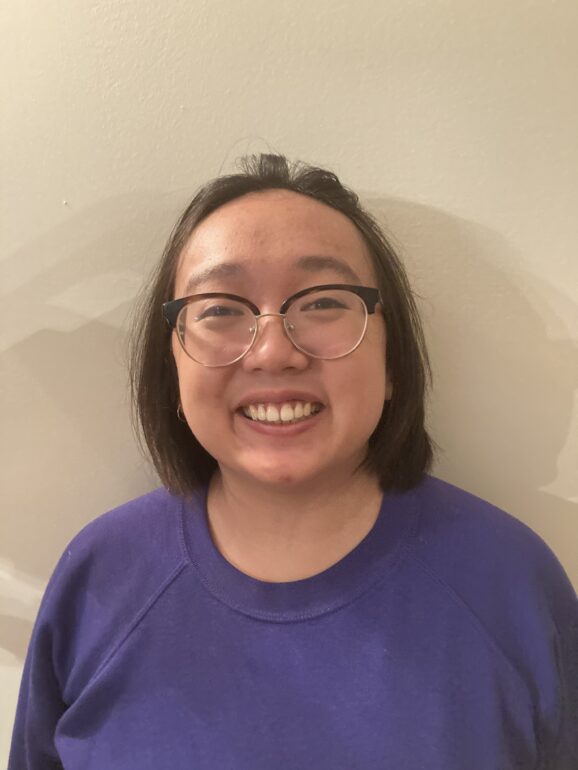 There was no sign, so it was hard to get accommodations in the beginning. But I want people to know when I am not responding to messages, or not being able to finish schoolwork, it’s not that I’m lazy or trying to make excuses.

My sister explained to me how CFS has affected her daily life and how we both have similar situations. She struggled with it for longer than I have and told me not to give up.

Yet, there’s still a feeling that I can’t shake. This voice that tells me I will always be behind and will never catch up.

I have severe anxiety that also stops me from sleeping. I was always told to be perfect, finish everything that I start and never stop.

But this need to be perfect has led to severe anxiety and CFS.

The ailment affects about three per cent of Canadians, and the Institute of Medicine estimates CFS affects 836,000 to 2.5 million people in the U.S. alone, but because it’s so misunderstood and stigmatized, it’s estimated that about 90 per cent of people who have it have never been diagnosed.

As my health improved, I rediscovered writing in my journal again, which helped me to relax and reflect on myself. My energy is slowly increasing and I am able to do more activities. I learned to understand my condition, I have to take time for myself and not take on more than I need to.