OPINION: Permit problems at Humber changed my mind about journalism 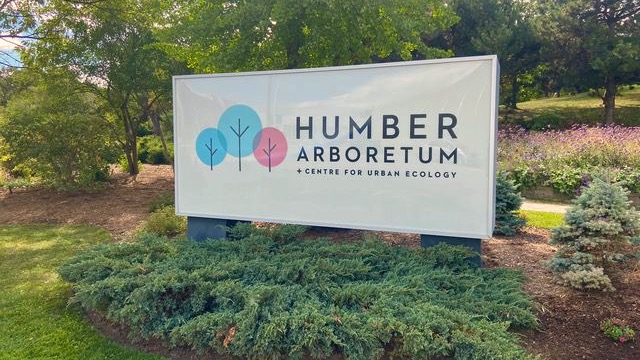 I pursued journalism because I had a passion for writing and learning about the city around me, but this career is no longer one I want to pursue.

The Temporary-Use-of-Space Policy requires students to fill out an access form to conduct their work. The form takes up to 15 days to process, which causes problems for journalism students writing and publishing to tight deadlines.

After lots of hard work and constant back and forth, Humber released a statement exempting the Journalism program from this policy, provided certain conditions were met, including new press passes.

I was one of the students who first brought attention to it.

This restriction was one of the reasons that helped cement my decision to change my career path. But with the policy revised, I was confident that journalism students would be able to carry out assignments on campus with ease.

Yet when I started to formulate the story you are now reading, the focus naturally became how chaotic it was for journalism students last year as we tried to cover the Temporary-Use-of-Space issue.

Then it happened again.

Another group of journalism students was stopped by campus security just last week as they were testing equipment in the Arboretum.

Emma Posca, a second-year journalism student, explained to me she was shocked to be stopped by a parking guard. 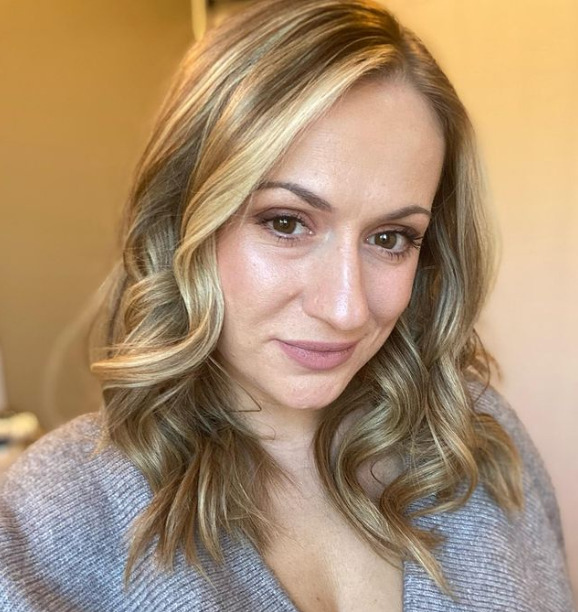 “A security guard came through the bushes and said, ‘Hey, what are you guys doing?’ and we responded that we’re just playing around with our cameras,” she said.

I was enraged to hear this, especially after having worked so hard to ensure future students wouldn’t have to deal with security harassing them anymore.

Jordan Griffith, a second-year journalism student, said he was frustrated he was unable to work the way his teacher intended, and felt ignored when explaining to security why he was there in the first place. 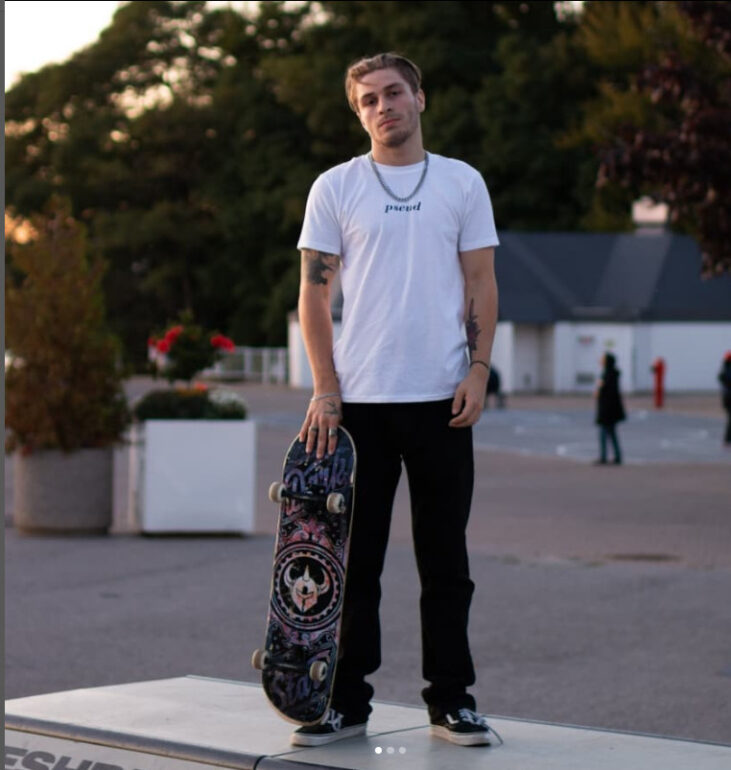 “He wasn’t even listening to us, we even told him we have press passes coming in soon so we do have the right to film but he wasn’t hearing it, he said that if you want someone talk to his manager.”

Rob Kilfoyle, director of public safety and emergency management, said there is a new understanding between the journalism program and the security team, adding that the arrangement is “very well documented and trained” to the security team. 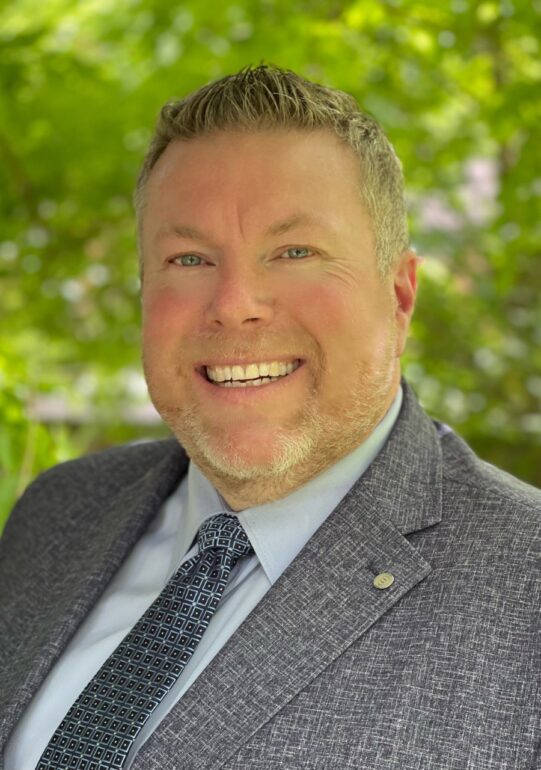 “Students that are out doing their class assignments should not be bothered, provided that they are not causing interruptions or disturbances in other academic spaces,” Kilfoyle said.

According to the Humber website, the space the students were in can be rented to the public for photography sessions with the use of a permit.

The guard in question did not report to Kilfoyle, who is in charge of public safety, but instead reported to the facilities department as a parking guard.

Clearly all the work that I did to make changes to the program wasn’t taken seriously by the powers that be at Humber.

Last year, the Canadian Association of Journalists recognized our work covering this issue, and as a result, the college posted an apology but yet here we are still dealing with the same temporary use of space issue.

Incidents like this significantly impact my mental health. I feel that I’m being told “you are not a real journalist.”

If these students can’t count on Humber College to allow them to work and build their skills, then the skills we are meant to develop and bring forward in our professional careers won’t be up to standard.

And Humber will be the one to blame.