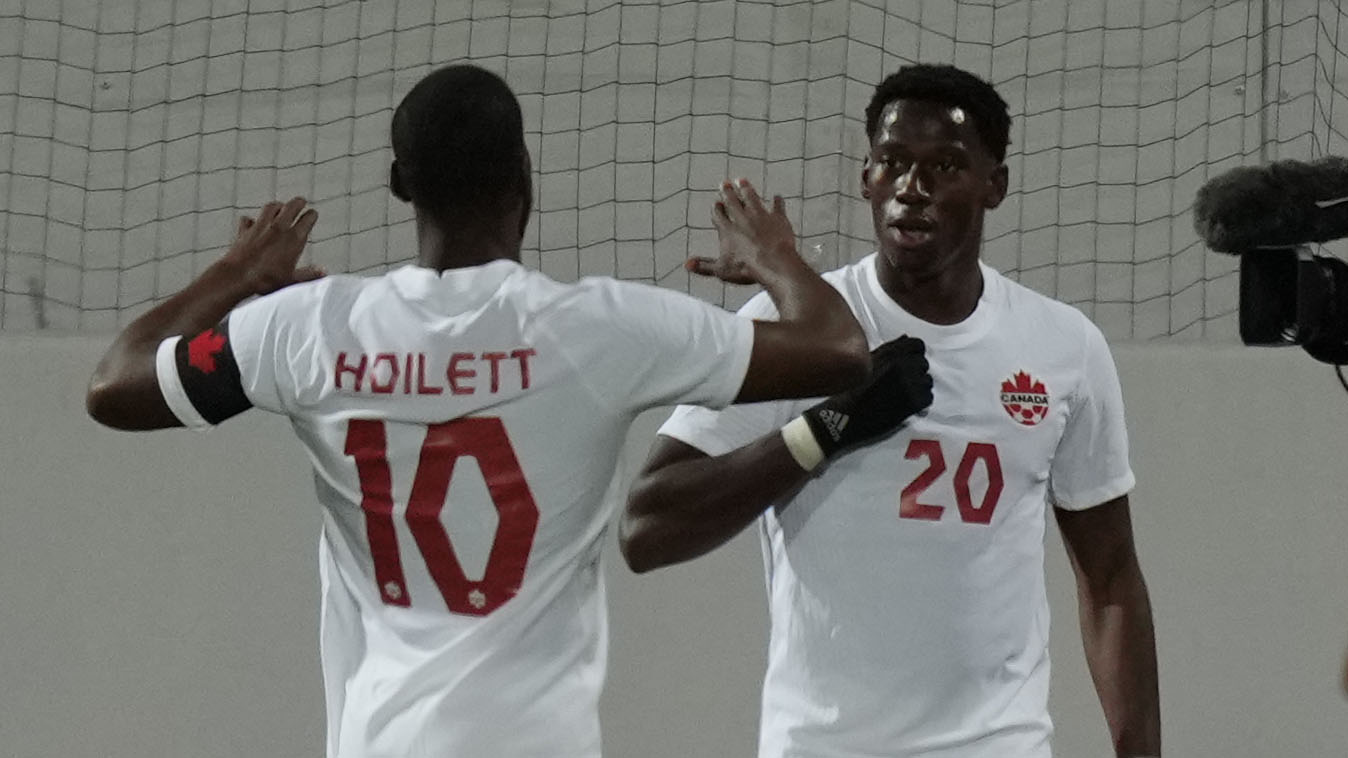 A 36-year drought is broken and Canada’s men’s team will be determined to perform on the biggest stage in sports —this winter’s World Cup — absent a refreshed kit.

It’s an exciting time for soccer fans in Canada, as a new generation of fans watch their country play the “beautiful game” in Qatar.

To add to the festivities, jersey fanatics will have a collection of newly released World Cup kits to purchase with their favourite players’ names etched on the back.

Brands such as Nike, Adidas, and Puma have recently unveiled their creations for the tournament, yet Canada is the lone country without a new set of jerseys.

Nike confirmed this will remain the case because Canada is part of a “different kit development cycle.”

The question posed as die-hard fans of the sport is — why us?

Maybe it’s because Nike is an American brand that left no detail untouched when designing the United States’ new kits.

Whatever the reason, Canada doesn’t deserve disrespect from sponsors who had no issue planting their logos on our nation’s jersey when they began their quest for qualification in 2018.

Canada didn’t narrowly book their tickets to Qatar, the Confederation of North, Central America and Caribbean Association Football (CONCACAF) powerhouse, finished top of a group of eight nations seeking a place in the tournament.

Their successful campaign caught the world’s attention during an exciting span of unbeaten games that lasted until March of 2022. They stood above every nation in the world for goals scored during qualification for a significant period.

“I’m not a fan of it, to be honest,” Canada defender Sam Adekugbe told The Athletic. “I just feel like every team should get a new kit for the World Cup because it’s a symbolic event. I don’t hate it, but I would have liked to have gotten a new kit, just because it’s something to cherish.”

During this past international break, Canada faced this winter’s hosts Qatar in a friendly match which resulted in a 2-0 victory for the North American giants.

Canada’s star striker, 22-year-old Jonathan David doubled their lead in the 13th minute, and expressed his thoughts on the jersey situation in his goal celebration by covering the Nike logo on Canada’s jersey with his right hand.

Jonathan David puts his hand over the Nike logo as he celebrates his goal for Canada vs Qatar. Canada are the only team not to have a new kit for the World Cup. pic.twitter.com/TuS5bvgw29

His celebration drew eyes on social media as Canadians reposted videos about David to acknowledge that it’s not about a jersey.

To look at the work Canada has put in to make a name for themselves, on both the men’s and highly successful women’s team, and say it’s not even enough to earn a new jersey to wear in front of millions of eyes, can’t be justified.

I believe that Canada truly has potential this winter to show the world that their name on the tournament list is no fluke, a name that will keep featuring often in the future.

As for Nike, if whoever made this executive decision didn’t think that there would be controversy considering they left out a single nation out of 32, then they might be shocked if Canada decides to move on from the brand once their contract ends.