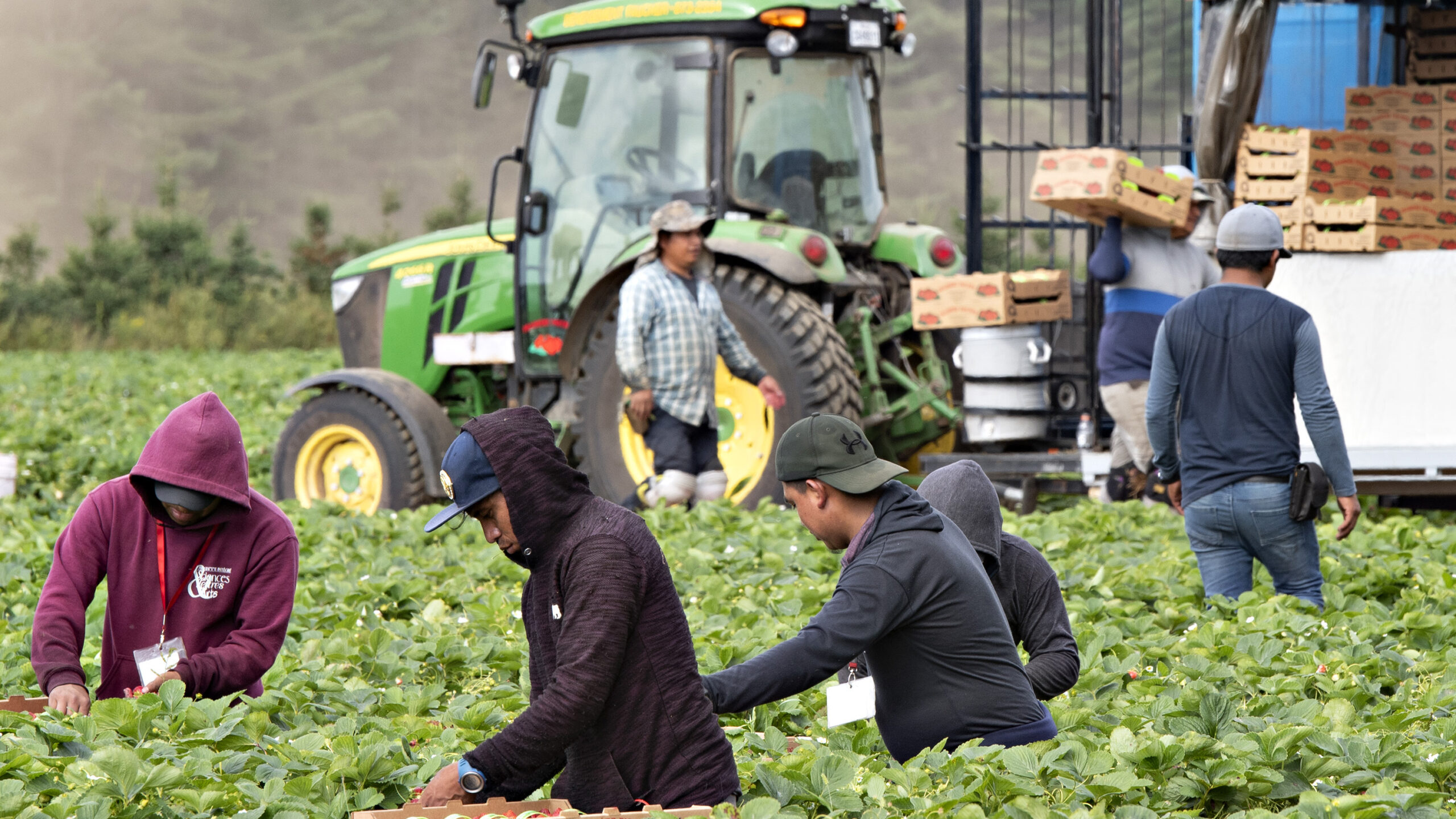 Migrant workers across the country are demanding the federal government extend their permanent residency status.

Toronto is one among the 13 cities that saw migrants march for change on Sept. 18.

Syed Hussan, executive director of Migrant Workers for Change (MWAC), said the push was needed to ensure parliament doesn’t delay any further on making the changes that would give them access to their rights as workers in Canada.

“We have been fighting for regularization and ‘status for all’ for decades,” he said. “If you don’t have permanent residence status, that means you are unable to protect yourself when you are being abused.”

Hussan said employers can “go as far as being able to deport you” if workers speak up for their rights.

“You can’t defend yourself because speaking up might mean that your ability to stay in the country is impacted,” he said.

Hussan said around 1.7 million farm workers, domestic workers, international students and others are exposed to “massive thefts on their wages and many are living in situations of exploitation and abuse.”

International student Eric Mehrabians, 20, who is studying life sciences at U of T said he’s hoping to stay in Canada after he finishes his education.

“We’re desperate for a better life,” said Mehrabians, who is from Armenia.

On Sept. 20, two days after the protests, Sean Fraser, minister of Immigration, Refugees and Citizenship, tabled the Strategy to Expand Transitions to Permanent Residency report which proposes to review Motion-44 (M-44) that was passed in May this year — a new pathway to permanent residency.

Jeffrey Macdonald, a communications officer with Immigration, Refugees and Citizenship, said they will be “exploring ways of regularizing status for undocumented workers who are contributing to Canadian communities.”

Although Hussan isn’t expecting any big decisions to happen soon, he said the government could do better if it wanted to make changes as the tabled report doesn’t say when the review will be completed.

“Prime Minister Trudeau can decide today to ensure full and permanent immigration status for everyone,” he said. “The report tabled today is a rehash of existing announcements.”

“We expect the fight to be long and we are ready to ensure we get our rights,” Hussan said.

Everyone involved in the MWAC will be focused on putting pressure on the cabinet, who are next in line at decision-making.

“We all know what needs to change, which is permanent immigration status for all,” Hussan said.