Inflation hits harder for students already on a budget 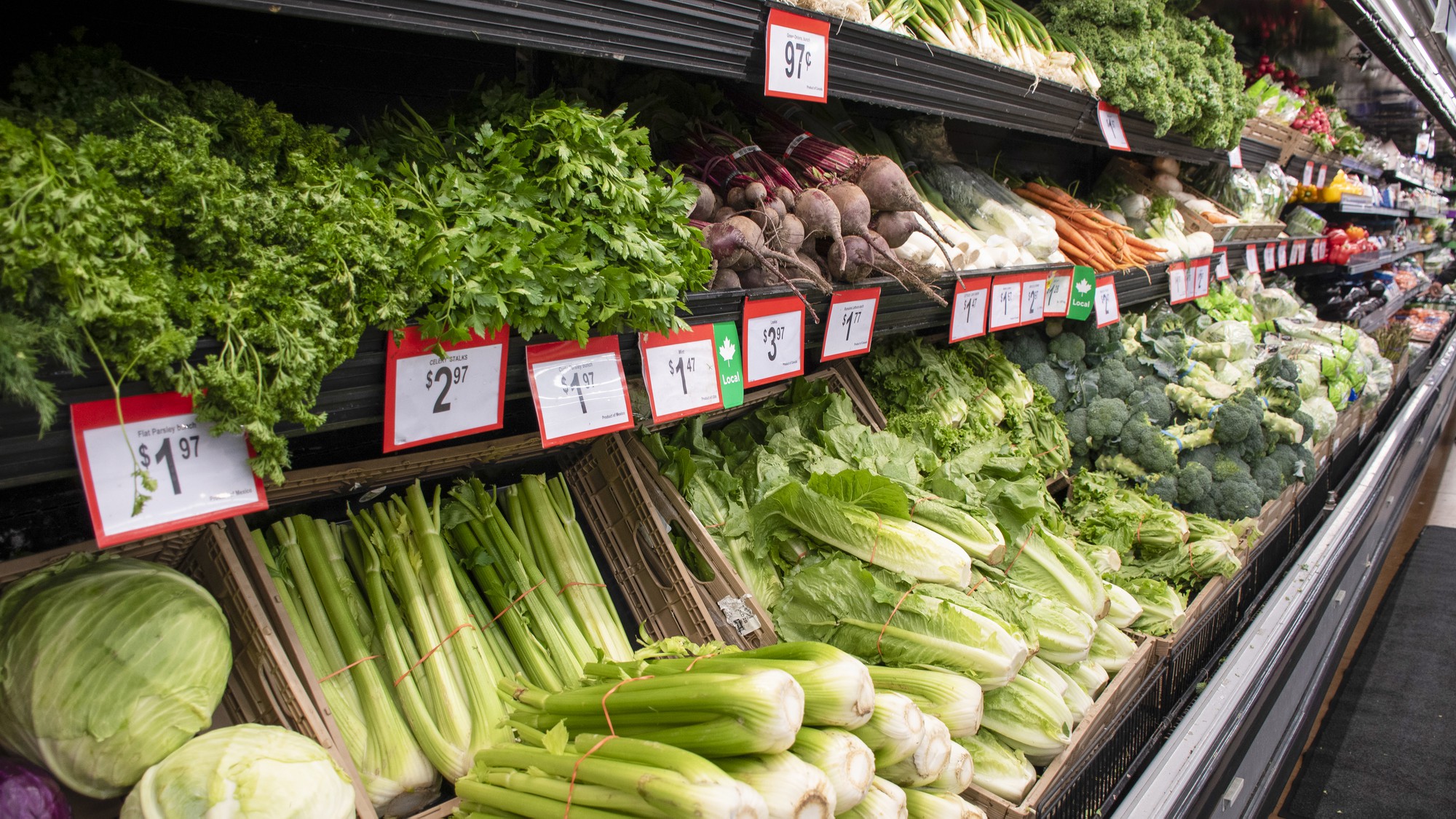 Rising grocery prices have been straining the lifestyles of many college students across Canada.

Ana Guedes, a 20-year-old student from The Toronto School of Management, said the situation is “stressful and draining.”

“I can’t do things that I like to since I can only work 20 hours a week and the money is not enough,” Guedes said.

As an immigrant to Canada, she’s faced with the hard task of having to pay more for tuition because she’s an international student.

“I was trying to be more healthy but with the prices going up, I’m buying more simple and cheap things and sometimes they are not the healthiest ones,” Guedes said.

With the stress being felt by students, many are saying that something needs to be done to help them with all their essential needs and expenses.

“The government could create a student discount for essential foods like milk, bread, meat and vegetables, it would help a lot,” Guedes said.

On the other side of the coin, when looking at how inflation is affecting older people, there’s a visible difference.

Wendy Ficachello, a 57-year-old shopper, expressed her need to stick with what she knows is best even though times are tougher than ever before.

“Certain things like vegetables and meat are hard to be selective with and I find myself sticking with the quality even though it costs more,” Ficachello said.

Young people are eating poorly compared to older generations. This can lead to concerns that young people’s health may also be at risk.

Nichole Dicen, a Walmart shopper, agrees with Ficachello as she tries to provide her family with the best quality food.

“I still try to stick with the foods and products that I like because, in the end, I would rather pay more money for quality items instead of something cheap,” Dicen said.

Being responsible for a family of four is what drives Dicen to make certain sacrifices when it comes to grocery shopping.

One in five Canadians, or seven million people, reported going hungry at least once sometime between March 2020 and March 2022, according to data released by Food Banks Canada in June.

FBC reported rising inflation and housing costs are creating hunger and food insecurity among more Canadians. The report said 23 per cent reported they were eating less than they thought they should because there wasn’t enough money for food.

“I feel that something needs to be done to help people who are struggling to eat, especially if they have a family to keep healthy or are unemployed,” Dicen said.