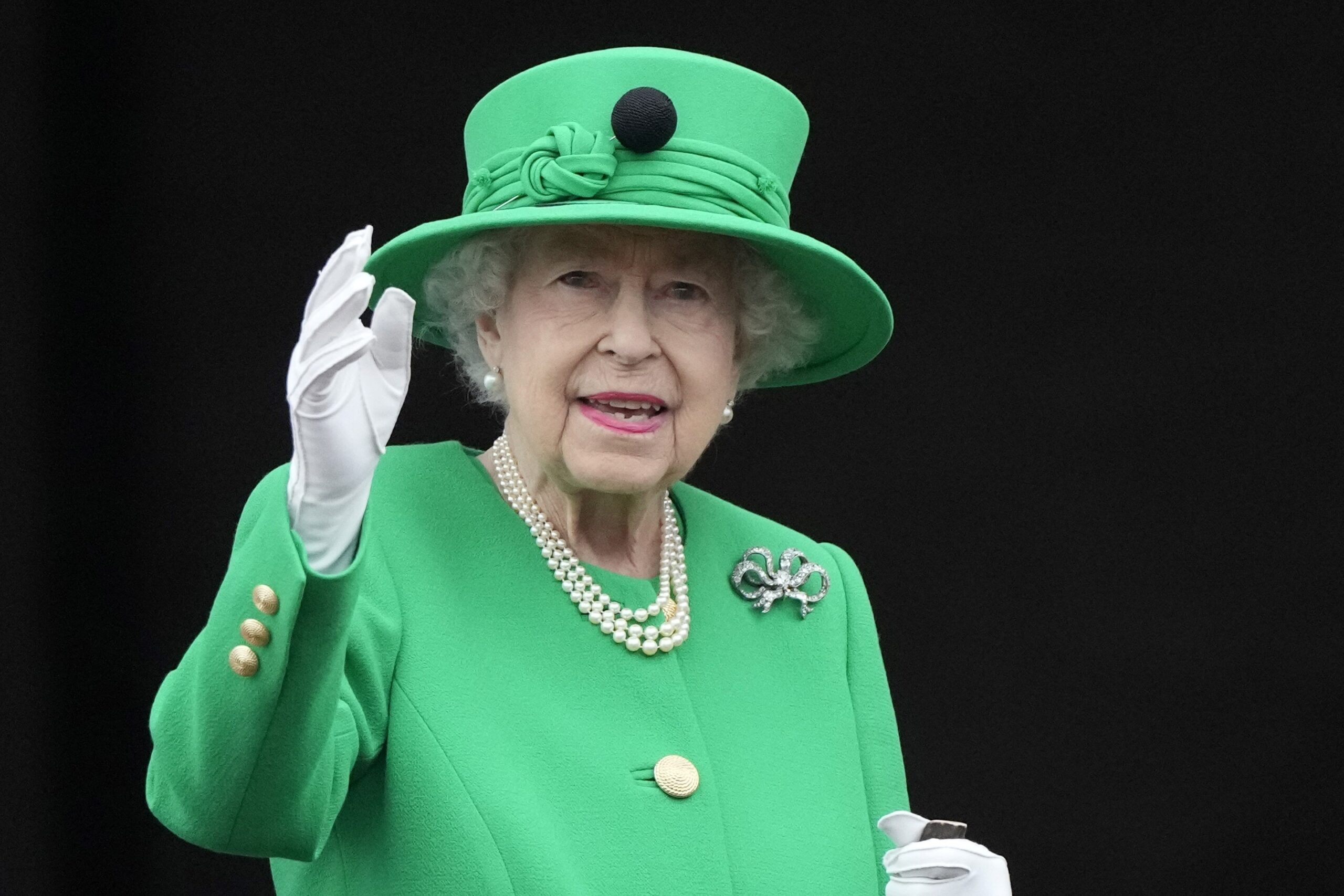 Queen Elizabeth II has died at 96 at her estate Balmoral Castle in Scotland.

The Queen’s eldest son now assumes the throne as King Charles III and his wife Camilla is now the Queen Consort.

Doctors had previously placed Elizabeth under medical supervision and Buckingham Palace had reported that she was said to be resting “comfortably.”

But then came news of her passing after 70 years on the throne. Her children were with her at Balmoral when she died.

King Charles mourned the loss of his mother and paid tribute in his first statement after her passing.

“The death of my beloved mother, Her Majesty The Queen, is a moment of the greatest sadness for me and all members of my family,” the statement read.

“During this period of mourning and change, my family and I will be comforted and sustained by our knowledge of the respect and deep affection in which the Queen was so widely held,” he added.

“Canadians across the country will mourn the loss of The Queen. Let us take a moment to honour Her Majesty’s memory in each of our own ways,” Simon said on Twitter.

“My last sit-down with her was my last. She was thoughtful, wise, helpful, curious, funny and so much more,” he said during a press conference.

“She was one of my favourite people in the world and I’m going to miss her.”

She will be transported to London on Friday.

Ontario Premier Doug Ford joined the words of mourning, expressing his condolences on behalf of Ontarians to the Royal Family.

Ford remarked on the Queen’s “selfless service” and “sense of duty.”

The premier also took the opportunity to Charles on his ascension to the throne. Flags were ordered to fly at half-mast at Queen’s Park.

“I join everyone across our province, country and the world in commemorating the remarkable life of Her Majesty Queen Elizabeth II, the Queen of Canada. Throughout her historic reign, she taught us the true meaning of selfless service,” Ford tweeted.

Toronto Mayor John Tory said he felt a profound sense of loss after the Queen passed away.

“So many of us have known no other Queen. She was the one constant and reassuring presence in our own country and on the world stage — a beacon of eloquence, stability and commitment to duty — over so many,” he said in a statement.

In Toronto, the CN Tower will be dark tonight in memory of the Queen.

Reactions are coming in from across the Commonwealth and from around the world.

“Britain is the great country it is today because of her,” British Prime Minister Liz Truss said on Thursday, just two days after meeting the Queen in Scotland and accepting her invitation to form a government.

Indian Prime Minister Narendra Modi remembered his past interaction with the Queen and said she “will be remembered as a stalwart of our times. She provided inspiring leadership to her nation and people. She personified dignity and decency in public life.”

Modi said he was “pained by her demise.”

Emmanuel Macron, president of France, said Her Majesty embodied the British nation’s continuity and unity for over 70 years.

“I remember her as a friend of France, a kind-hearted queen who has left a lasting impression on her country and her century,” he said.

Ukrainian President Volodymyr Zelenskyy said he was saddened by the news and extended sincere condolences to the Royal family on behalf of all Ukrainian people across the globe.

He called the Queen’s death an “irreplaceable loss.”

“Her spirit of service, her dedication to the United Kingdom and the Commonwealth, the profound dignity with which she has held office for such a long time have been an unceasing source of admiration for generations,” he said in a statement.