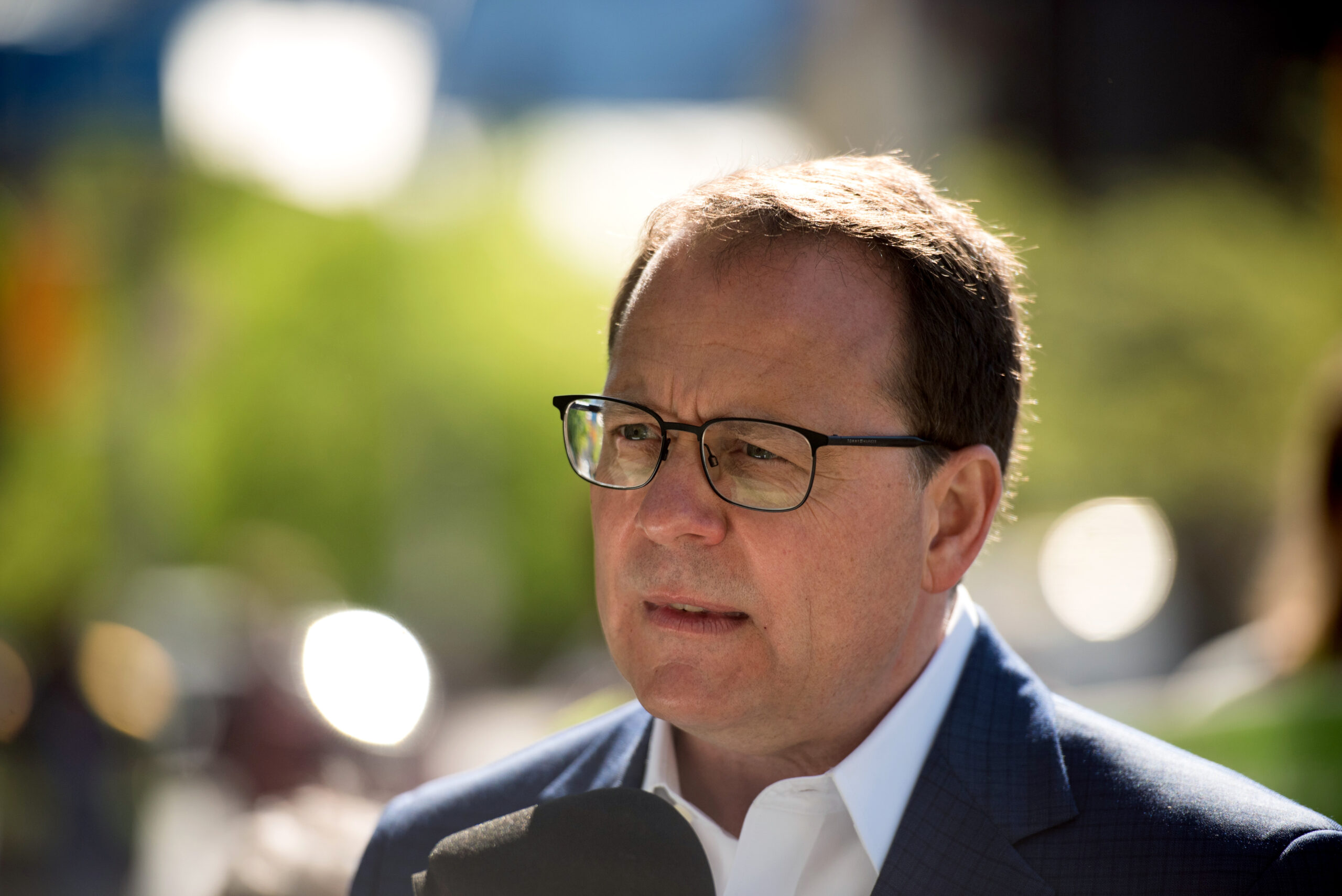 By Nitika Mishra and Ojasvini Parashar

The Greens are behind in the riding of Parry Sound-Muskoka, a riding they had hoped to take from the Progressive Conservatives.

Jessica Bell of the NDP is leading with 7,287 votes against 3,197 votes won by Dianne Saxe of the Green Party in the riding of University-Rosedale

However, Schreiner said he’s optimistic about the next election.

“To see a Green candidate so close in a riding that has always gone Blue, tell you that there is Green momentum, there is a Green wave building across this province,” Schreiner said. “It’s not only in Guelph, it’s in ridings all across Ontario.”

Schreiner, 52, first won the Guelph in the 2018 election. This time he faces competitors Raechelle Devereaux of the Liberal Party, Peter McSherry of the PCs and James Parr of the Ontario NDP.

The party said its main priorities in this election are creating a caring society, connecting communities and building a new climate economy.

Schreiner has been actively involved with the Green Party of Ontario since 2004 and has been the leader since 2009 after winning the Ontario Green Party leadership election.

In 2011, he ran as a candidate for the electoral district Simcoe-Grey and finished fourth behind Jim Wilson of the Progressive Conservative Party.

Schreiner is originally from Kansas and moved to Toronto in 1994 and gained citizenship in 2007.

He earned his Bachelor’s degrees in business administration and history from the University of Kansas in 1992.

He also earned his Master’s in history from Indiana University Bloomington in 1994.

The Green Party had gained the most in the 2007 election and was one of only two parties that gained a significant amount of support.

The party’s popularity however declined in the 2011 and 2014 elections during tightly contested races between the Progressive Conservatives and ruling Liberals.