Ridings to watch in Ontario Election 2022 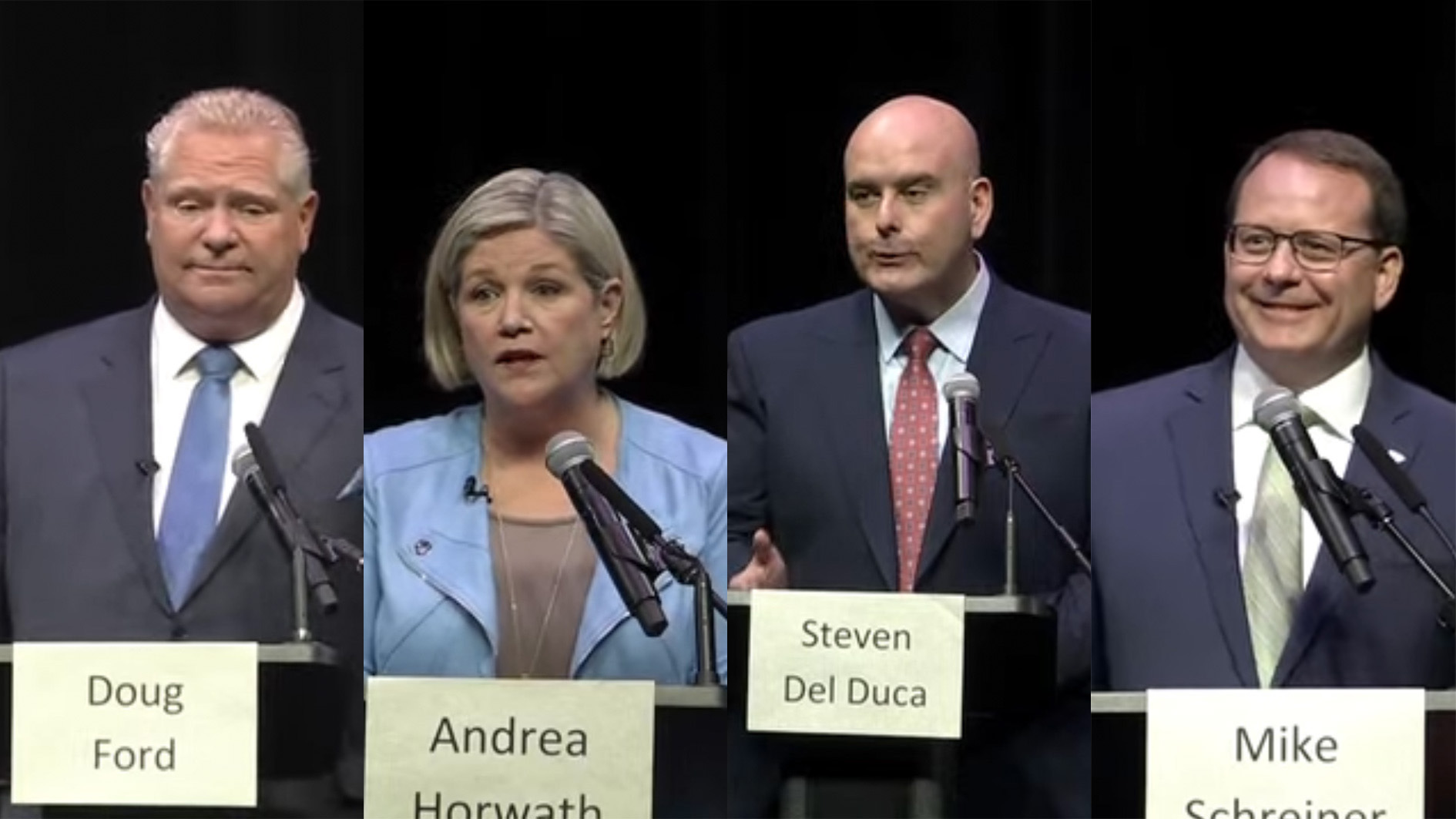 The Ontario election is tomorrow, and HumberNews identified some key ridings to watch that can make or break election night for each party.

For Doug Ford, the Progressive Conservatives must be able to hold onto the seats in the 905 area code. In 2018 that region flipped to the PCs and helped propel Ford into government.

The 905 ridings they must hold include Burlington, Burlington North-Oakville, Milton, and Oakville, all in Halton Region.

The tightest race to watch in the 905 is in Oakville riding. The polls show PC candidate Stephen Crawford and Liberal candidate Alison Gohel as being essentially tied.

The path to a second majority becomes a lot tougher for Doug Ford and the PC Party without another sweep of the 905.

Holding onto the seats in tight races in Hamilton will be crucial for the NDP’s success on Thursday night.

Hamilton East-Stoney Creek is one of the must-watch ridings of the night. PC candidate Neil Lumsden and NDP’s Zaigham Butt are neck-and-neck in the polls in the NDP stronghold.

The riding also has some drama. Long-time former NDP MPP Paul Miller will be running as an independent after being removed from the NDP caucus earlier this year. Lumsden is a former Grey Cup-winning Tiger-Cats general manager and CFL player.

Hamilton West-Ancaster-Dundas is also a tight race between the NDP’s Sandy Shaw and Conservative Fred Bennink.

The NDP has won the seats in Hamilton for more than 10 years. Although leader Andrea Horwath’s seat in Hamilton Centre seems safe, if any of the other ridings flip, it will mark the end of an era for the NDP in Hamilton.

The Greens and the Liberals holding onto the limited seats they have is crucial and cannot be overstated enough.

While holding onto seats is important to each party, gaining seats is even more critical. Here are some ridings that might flip Thursday night.

The Conservatives are keeping an eye on Brampton. In 2018 the NDP won some of these seats by just a few hundred votes. PC Charmaine Williams in Brampton Centre, PC Graham McGregor in Brampton North and PC Hardeep Grewal in Brampton East will be looking to flip these ridings on election night.

One less likely riding to flip for the PCs but still an interesting one to watch is Don Valley West. The party is running former Toronto police chief and star candidate Mark Saunders. This riding was held by former premier Kathleen Wynne and has been a Liberal seat since 2003.

It would be a significant gain for the PCs if they can take the riding. Stephanie Bowman is the Liberal candidate tasked with holding onto this riding following Wynne’s retirement from politics.

The polls have not been kind to the NDP. It’s not likely the party will gain many seats this election, nevertheless, the Kitchener region is one to watch for the NDP to gain some surprise seats. Especially in Kitchener-Conestoga, where Karen Meissner, the NDP candidate, will be looking to take the seat from Mike Harris Jr., the son of former premier Mike Harris.

And if the NDP can hold on to seats in tight races in Brampton, London and Hamilton, the party can make a splash on June 2.

The Liberals are looking to put the disastrous 2018 performance behind them by picking up a load of seats this election.

Leader Steven Del Duca and his party seem poised to win back seats in Toronto, but to make Ford sweat, the Liberals will need to win some seats off of the PCs in the 905.

The Liberals are the only party with a must-win flip. The riding is Vaughan- Woodbridge, where Steven Del Duca is running against Michael Tibollo.

Tibollo defeated Del Duca for the seat in 2018.

The Greens are looking to get Leader Mike Schreiner some company in the legislature. The best chance for the party is in Parry Sound-Muskoka, where long-time MPP Norm Miller retired, opening an opportunity for Green candidate Matt Richter, who is running against PC Graydon Smith.

A surprise win for the Green Party would be in the Toronto riding of University- Rosedale, where they are running a high-profile candidate in former Ontario environmental commissioner Dianne Saxe.

There are two ridings where three candidates are dead even in the polls, and all eyes will be watching NDP candidate Tom Rakocevic, the PC’s Paul Nguyen and Liberal Ida Li Preti battling it out in Humber River-Black Creek.

In Scarborough Southwest, NDP Doly Begum, PC Bret Snider and Liberal Lisa Patel are looking to edge each other out.