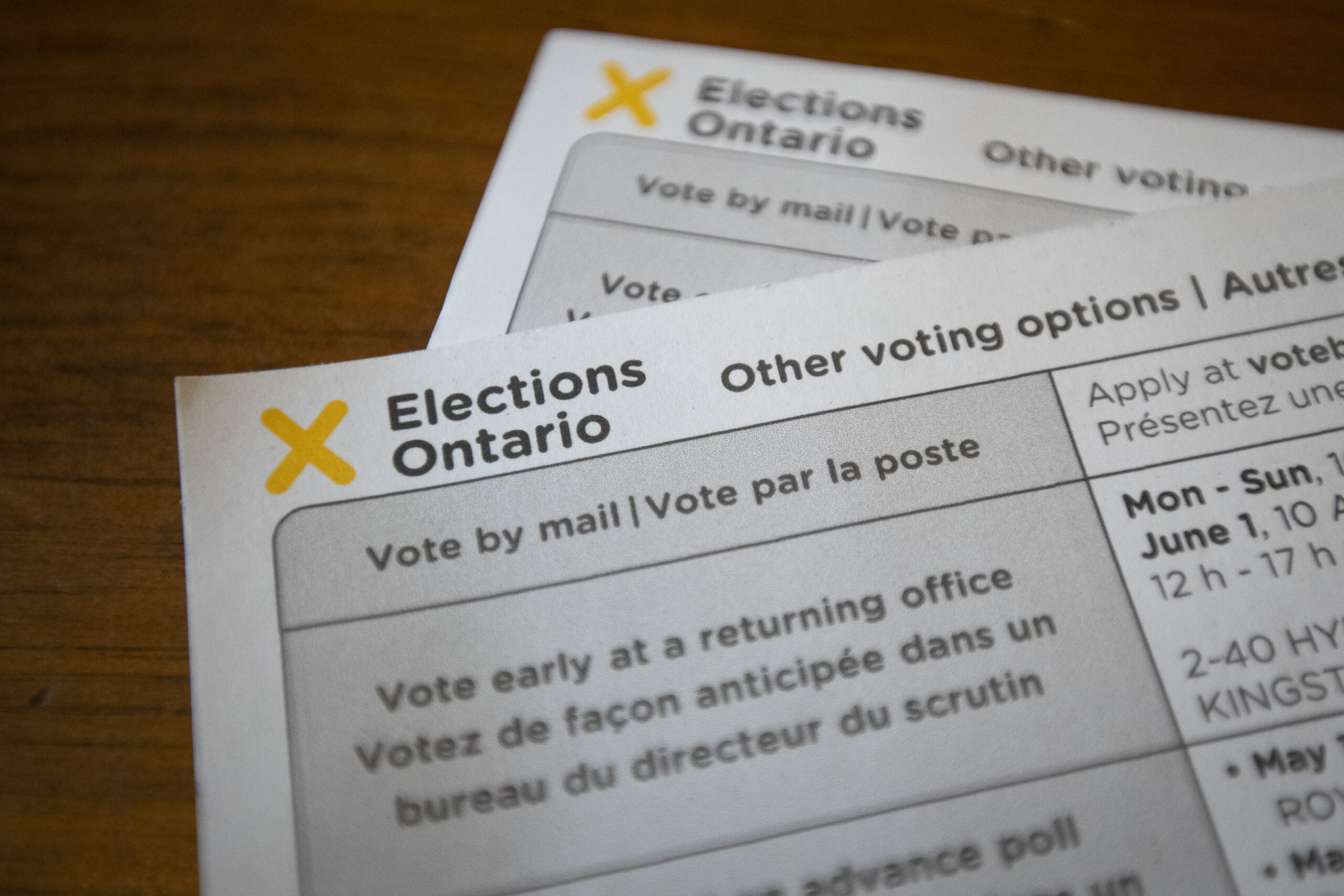 The 2022 Ontario election witnessed a lower voter turnout when compared to the previous ones.

Toronto Star reporter Robert Benzie said according to sources that spoke to him, the turnout was only 33 per cent.

Although the voting time was extended at 27 polling stations last minute, most ridings closed at 9 p.m.

Justin Chandler of TVO reported turnout was roughly 39 per cent.

Mike Crawley of CBC tweeted the turnout was on a slower track and may be lower than 50 per cent.