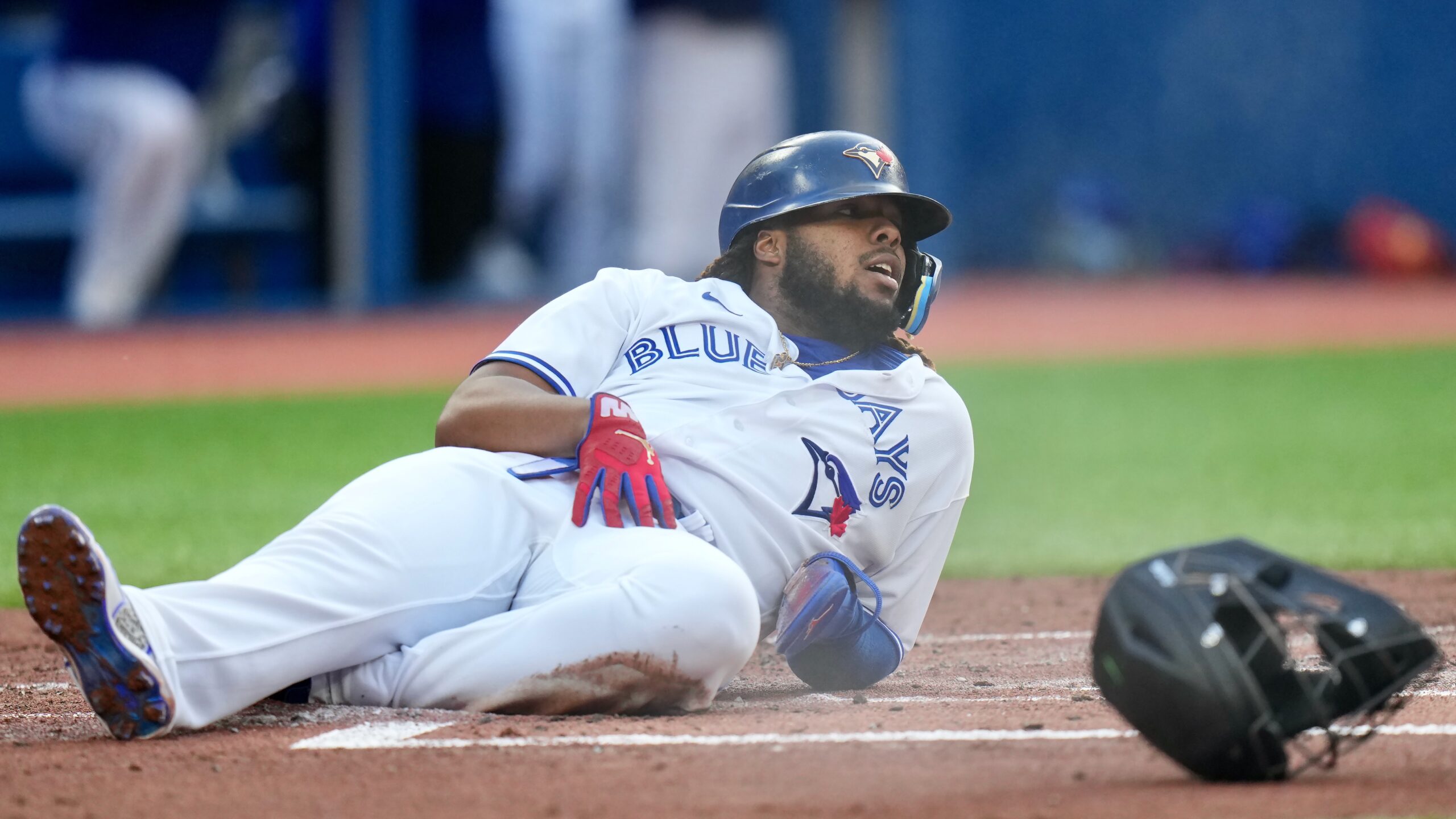 The Toronto Blue Jays are heading into this key weekend series against the AL East leading New York Yankees coming off a monstrous loss against the Baltimore Orioles.

Kevin Gausman had his worst outing as a Jay as they lost 10-2 against the Orioles on Thursday afternoon but are currently second in the AL East. The Jays split the four-game series with O’s.

The Jays are currently 10 games behind the Yankees and are looking to gain some ground in the standings.

The Tampa Bay Rays are in third place and are only two games behind the Jays with the Red Sox in fourth place only trailing by three games.

The Yankees are 9-1 in their last 10 games with a 74 per cent winning percentage.

The Jays have flipped the script on their May fortunes where the Jays only hit 21 home runs with an on-base percentage of .310 in 26 games, they are finally picking up steam in June.

In the 15 games played so far in June, the Jays are second in the majors with an on-base plus slugging percentage of .916 and are leading June with 171 hits.

However, the Yankees have been on a tear the entire season.

With 14 games played so far in June, the Yankees hit 32 home runs for a major league leading 101 home runs hit so far this season.

The Yankees are also leading the league with the lowest team pitching earned run average (ERA) with a 2.78.

The Jays will be looking for some help on the mound as they recently announced that left-handed pitcher Hyun Jin Ryu will undergo elbow surgery and will miss the remainder of the season.

“We were hopeful that there was the potential of a conservative route and weighed the pros and cons of that and ultimately decided that it was best to move forward with the procedure,” said General Manager Ross Atkins at a media conference on Tuesday.

Vladimir Guerrero Jr. hit an RBI-double in the 10th inning to get his first walk-off hit against the Orioles on Wednesday night.

“They’re finally stringing together some solid wins,” Trifoli said ]. “The Yankees will be a real test for the hitters and pitching staff and I’m sure they’ll say the same about us.”

Ross Stripling is expected to take the mound on Friday night at the Rogers Centre against left-handed pitcher Jordan Montgomery.

Stripling, who is expected to fill the gap Ryu has left, has been a solid part of the rotation since his return, with a 3-1 record and an ERA of 3.14.

Alek Manoah, who has been a revelation for the Jays this season, is expected to take the mound on Saturday against Jameson Taillon.

Yusei Kikuchi will take on Yankees ace Gerrit Cole in the series finale on Sunday.