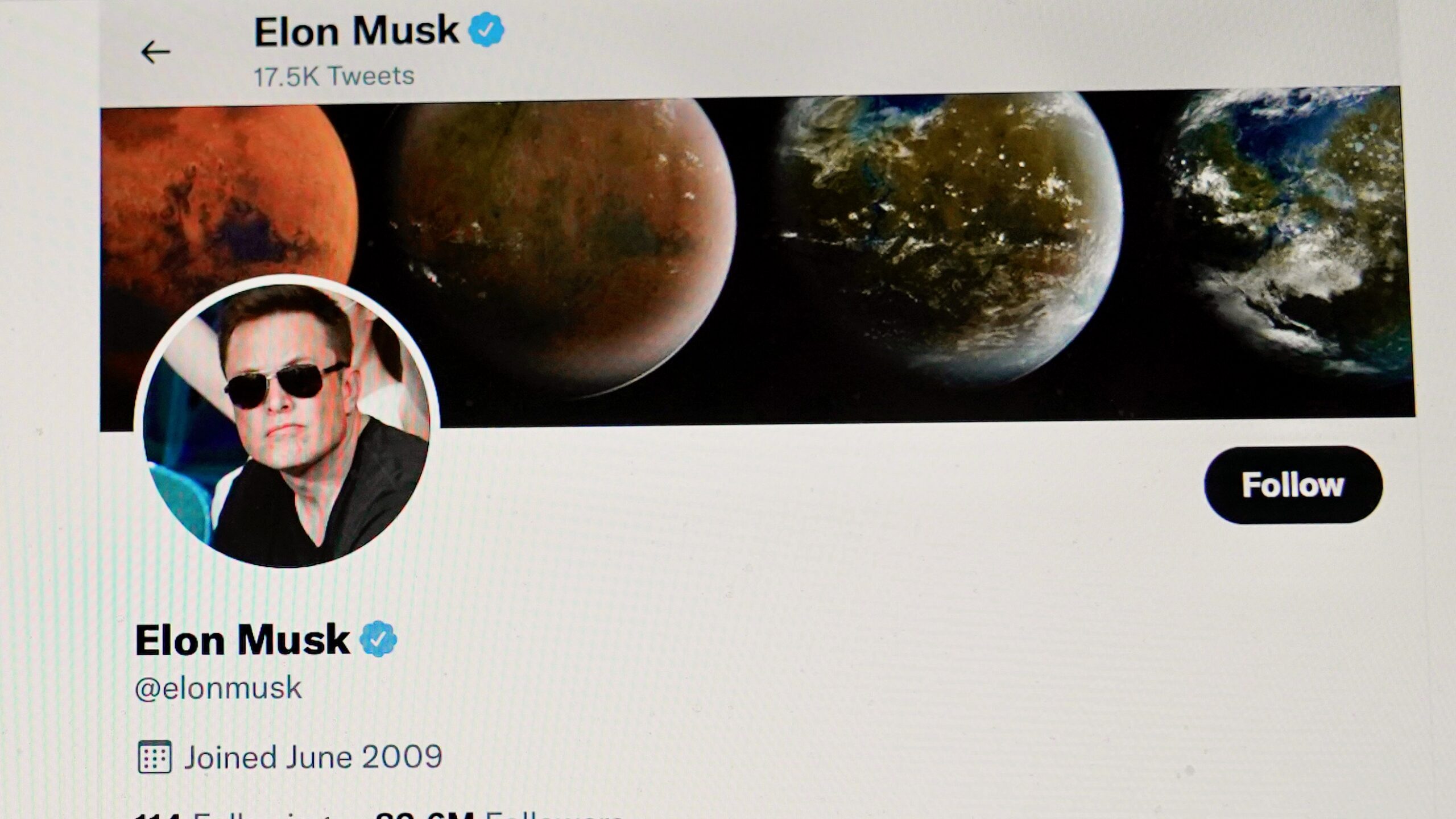 More than half of Canadians said Elon Musk purchasing Twitter will lead to an increased spread of hate speech and misinformation, according to an Angus Reid poll.

The poll, conducted between May 4 to May 6, sampled 1,992 Canadian adults, and found that 53 per cent said the social media platform would garner more hate speech and misinformation.

And 39 per cent of Canadians said it would be good for free speech if the SpaceX owner and Tesla CEO were to own Twitter.

Meanwhile women were twice as likely as men to say they’d delete their accounts under Musk’s ownership.

Thirty-eight per cent of women under the age of 35 say the negative impacts of social media has previously resulted in them quitting a platform.

Jeffrey Dvorkin, senior fellow at Massey College at University of Toronto and an expert in misinformation, told Humber News that Canadians are justified in their concerns.

“A lot of people who believe in unfettered free speech usually are coming from a more conservative point of view,” he said. “And it’s people who are on the progressive left who feel that there needs to be some kind of moderation or even regulation of free speech.”

Twenty per cent of past Conservative Party of Canada voters said they’d tweet more if there was a Musk takeover.

“Because people would feel that they had a powerful and wealthy person supporting their ideas,” he said.

But he played devil’s advocate and said that free speech is still a valuable asset in a democracy.

“The problem is that when you have more money than sense — common sense — it means that you feel that your ideas can and should predominate,” the ex-journalism professor said.

Half of Canadians said their social media use has increased in the past two years, which might be explained by COVID-19 lockdowns.

Twitter was the social app with the highest percentage of Canadians who said they’re lapsed users of the service.

Facebook was viewed most positively with 41 per cent holding favourable views. But nearly 37 per cent say the opposite, which is similar to the division between perceptions of Twitter.

The Angus Reid poll had a margin error of plus or minus 2.5 percentage points, 19 times out of 20. Discrepancies in or between totals were due to rounding.