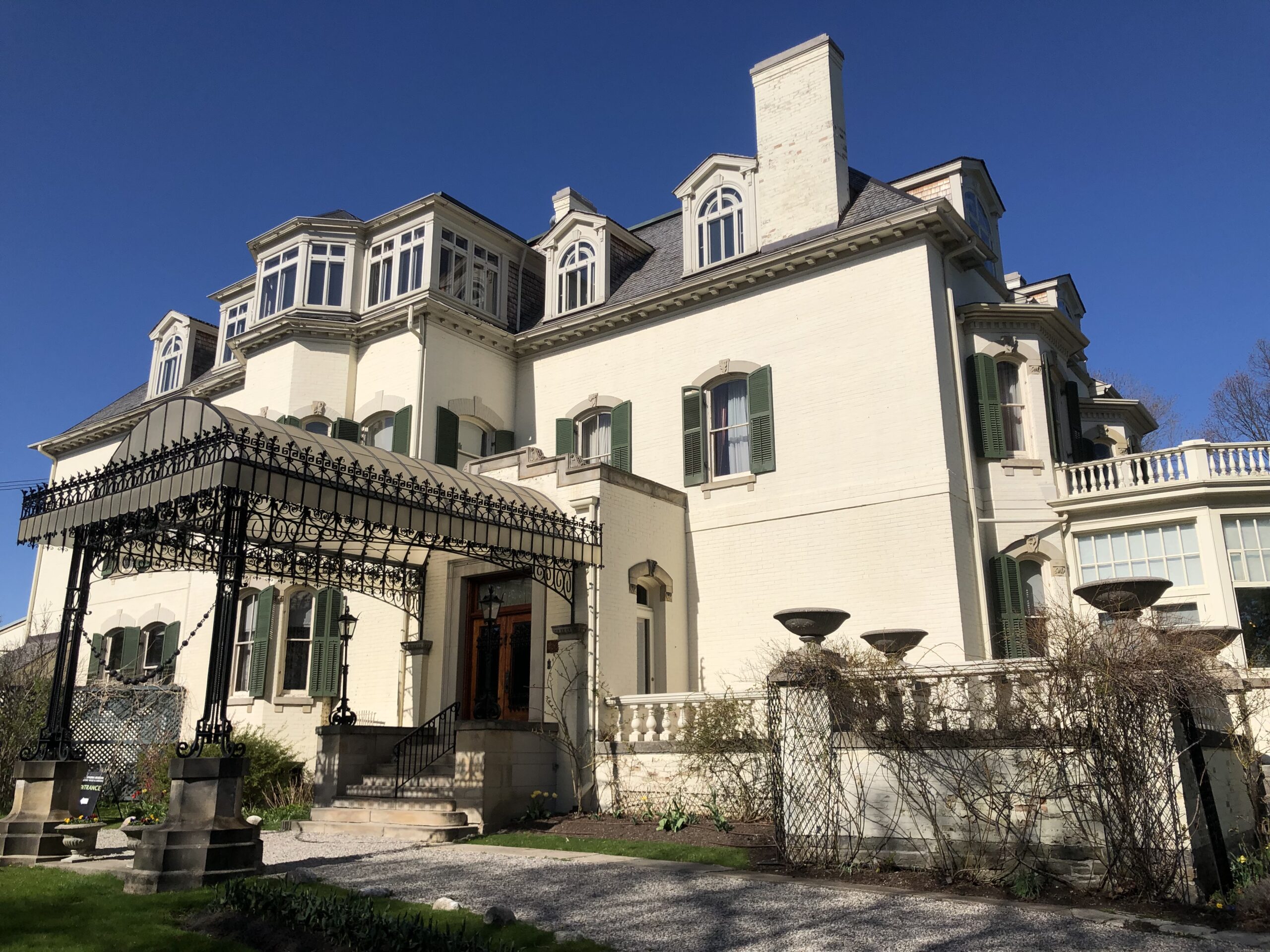 Toronto’s history has become more accessible this month after the city announced that all general admissions to city-run museums will be free.

That includes Toronto history museums like Fort York, Scarborough Museum and Spadina Museum, but not larger institutions like the ROM.

“I think it does feel very much of the moment,” said Kim “As we emerge from the pandemic as a city and a society, we are really aware at Toronto History museums of just that need to build back better and that recognition that so many people had a really really difficult two years.”

Kim oversees the Mackenzie house and Spadina Museum, two of the ten museums in Toronto that have free general admissions. Spadina Museum holds some significance, as it was created by William Warren Baldwin and later acquired by The Dominion Bank founder James Austin.

“The Austin family lived in the house all way up until the 1970s,” said Kim “And then deeded the house grounds to both the city and the province following the 1970s, with it becoming a museum in the 1980s.”

The change to general pricing comes as some safety measures wind down, and the public starts to venture out more to enjoy pre-pandemic pastimes.

In addition to dropping an admission charge, more changes could be coming to the Toronto Museums to help bring attention to them. One is called Awakenings, a series of online art projects designed by BIPOC artists.

“This began during the pandemic,” said Kim “as a response to a kind of really thinking about highlighting those stories connected indigenous black and racialized communities that might not have been highlighted so much before and really then allows us to build on those principles of anti-oppression, anti-colonialism and kind of think about the sites in new ways using art creativity and culture.”

For more information on Awakenings and Toronto Museums, visit the Toronto city website.