Toronto gears up for pivotal Game Five at home against Tampa 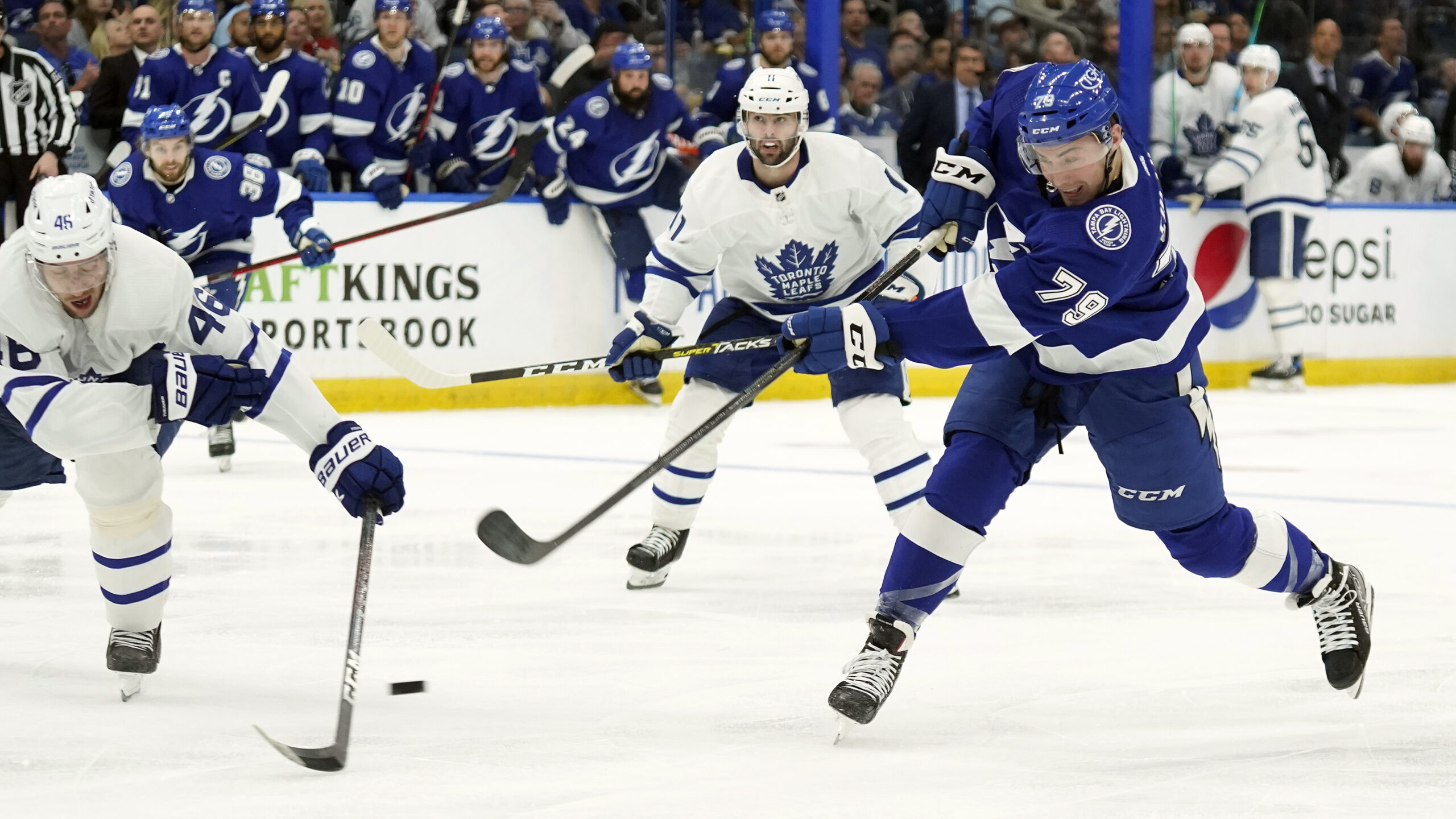 The Toronto Maple Leafs come home for Game Five of their best of seven series against Tampa Bay, after a split of games three and four.

Toronto came out victorious with a monstrous game three and seemingly didn’t show up on time in Game Four.

They come home for a crucial game five that could see either team put the other on the elimination chopping block. This is not the first time that the Leafs have been in this strong position in a playoff series.

Against Boston in 2019, the Leafs had a 3-2 series lead over the Boston Bruins, and saw it all slip away in the 6th and 7th games.

Their first round series in 2021, was seven games that Leafs fans won’t soon forget despite how much they try.

The team had a 3 games to 1 lead over their oldest rival, The Canadiens came storming back and won in the 7th game.

Since 2017, Toronto consistently made the playoffs every season the main issue is getting out of the first round of the playoffs.

In the 2013 playoff run, the Boston Bruins – who Toronto has played twice in recent years – were trialing by three goals heading into the third period of the 7th game of the series.

It seemed a lockdown victory for the blue and white until blowing the three goal lead they built and Patrice Bergeron scored in the overtime period and that was it, they had the lead not 30 minutes earlier and it was gone.

Game Five of the series will be important for both teams but in dramatically different ways.

Tampa Bay wants to have three straight championships, and Toronto wants their first championship since before the moon landing.

Game Five begins at 7:30 p.m on Tuesday, May 10. No matter the outcome Game 6 will happen on Thursday in Tampa Bay.