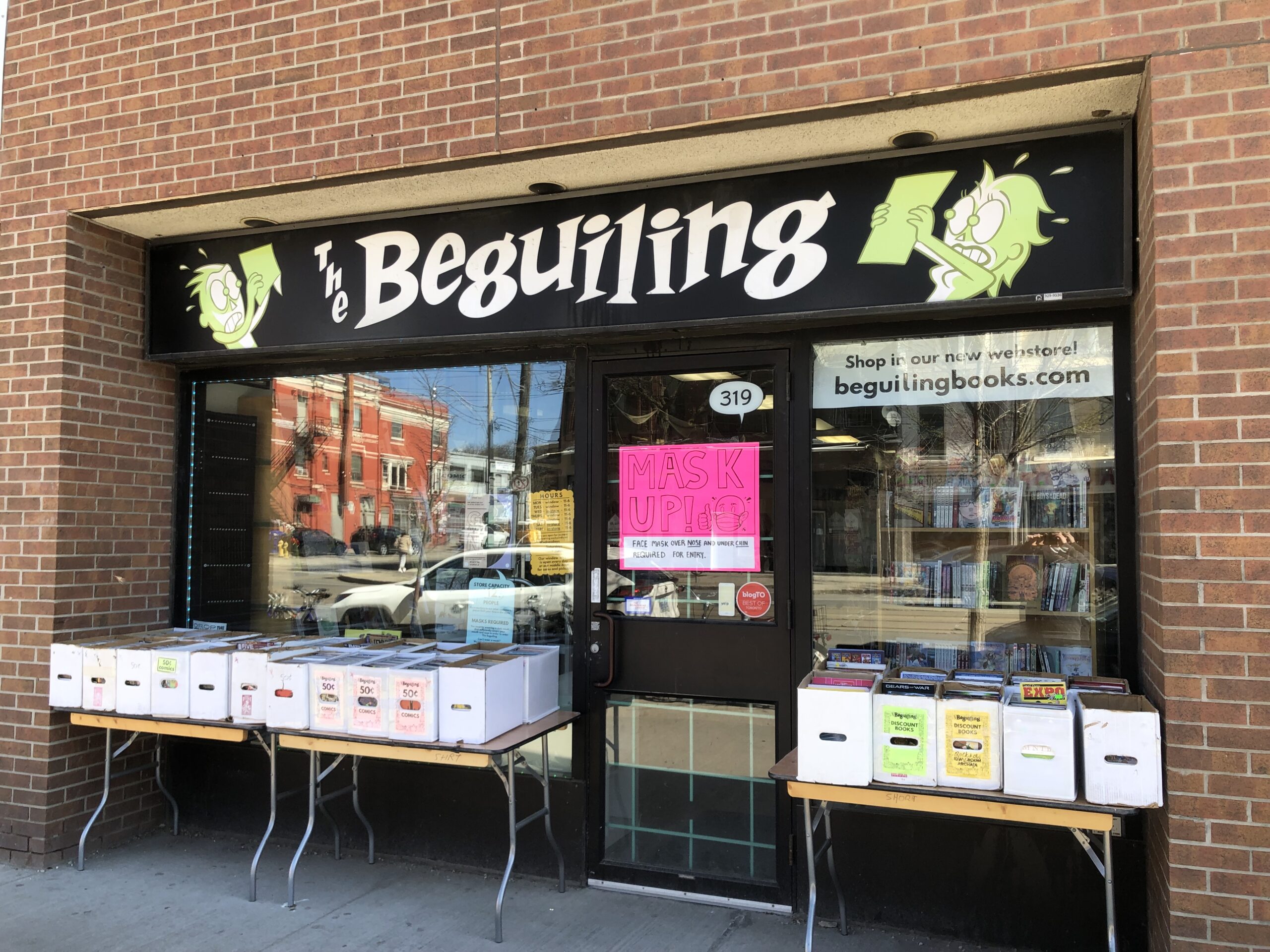 The owner of the Toronto comic book store The Beguiling is a big fan of Free Comic Book Day.

“I t seems like it works to get new people interested in comics or comics they haven’t read before,” said Peter Birkemoe.

The promotion is an initiative by comic retailers across North America to allow customers to receive three free comic books on top of the sale that the comic book store might be promoting.

“I think there’s a general sense that the investment is pretty low,” said Birkemoe “25-30 cents or so for a free comic that you are giving out to people and that’s as good an advertising dollar spend as is out there.”

“Pre-pandemic, we would do a lot of different types of events,” said Birkemoe, “because the industry as a whole is promoting it and word gets out to people through media outlets that we might not get access to or might capture eyes that would be hearing what we have to put out day-to-day is a good way to reaching to new readers.”

The day also coincides with the release of Doctor Strange and the Multiverse of Madness the previous Friday. Despite this, Birkmoe doesn’t see any signs that the films boost the sales of comics.

“I wouldn’t say it’s the affected the event particularly,” said Birkemoe, “As comic book movies have existed pretty well as long as Free Comic Book Day has existed. There is a general interest in superheroics or other aspects of comic book movies, but that doesn’t always translate to buying a comic book. It’s just as likely to translate to buying a lunch box or a t-shirt as it is to the actual thing to read.”

If you missed out this month, there’s always next year.

Free Comic Book Day takes place on the first Saturday of May.