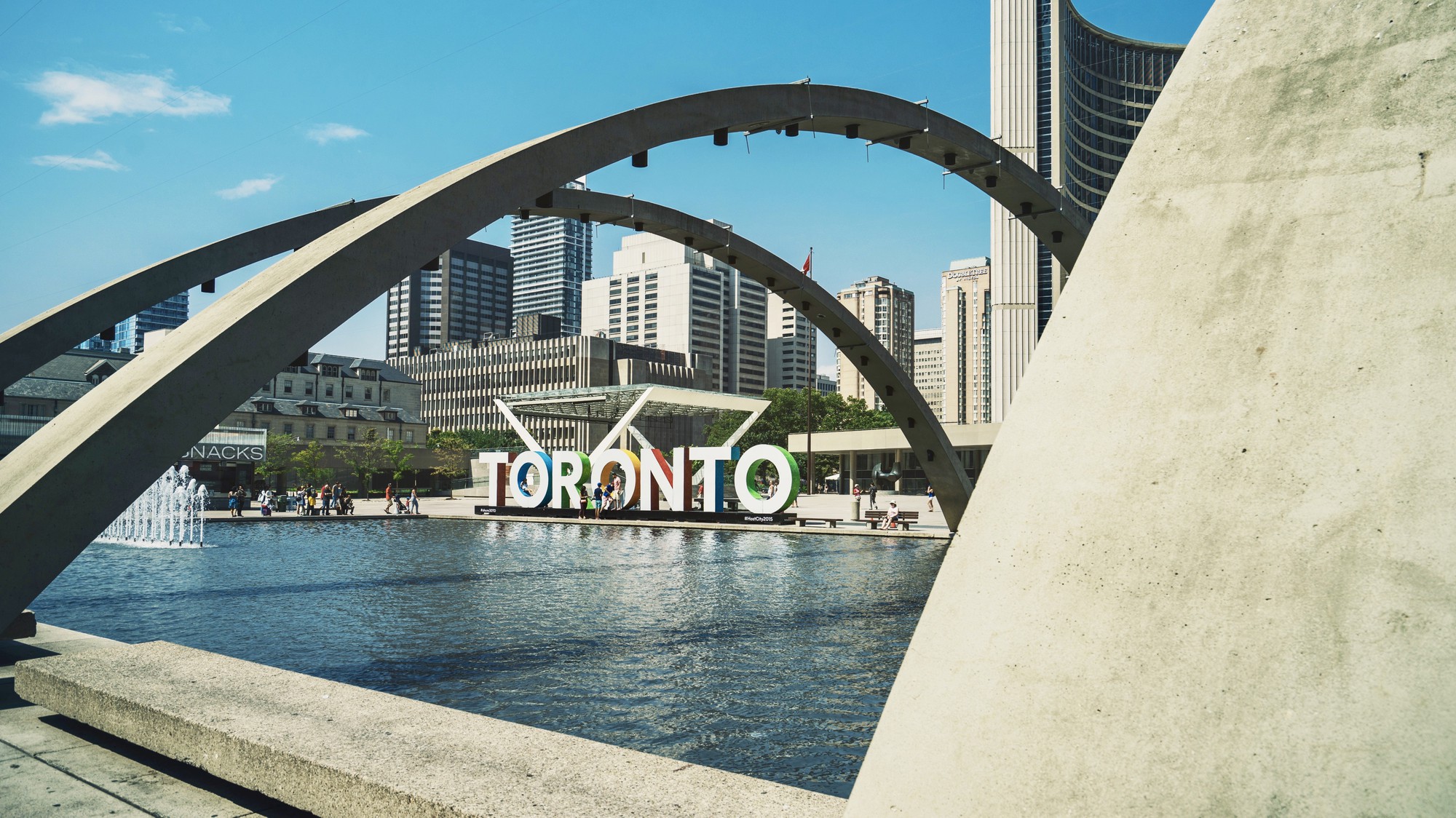 Councillor Josh Matlow of Ward 12 asked the Ombudsman about an investigation into Toronto’s handling of the encampment evictions which began in June 2021.

“There were almost $2 million in these clearings, and these led to violence, media restrictions, and significant concerns from the public,” Matlow said.

He also said staff are intending on hiring private security to patrol parks, which is tax dollars being put into “private security wandering around our parks looking for a problem.”

However, this private security issue was addressed as Ward 4 Councilor Gord Perks introduced a motion calling for the city to cancel the contracts for private security at parks and was seconded by Ward 11 Councillor Mike Layton.

Council then advised that allocating funds for security at six city parks be deferred until city council has been fully briefed on a variety of options. One option includes spending money to connect people with spaces where they have health support and amenities.

Considering the larger investigation of last year’s encampment issue, Addo said all he could say is they’re committed to finalizing the inquiry as soon as possible.

Addo presented an overview of the 2021 Toronto Ombudsmen Annual Report and told councillors that complaints were up 15 per cent last year. Most of these complaints came from Old Toronto and East York.

Over 60 per cent of problems involved communication, such as delayed responses and poor complaint handling.

Policies and procedures made up 22.5 per cent of complaints. These issues included the city’s lack of adequate written procedures, and failure to make policies publicly accessible.

Meanwhile about 10 per cent of issues involved investigations and enforcement, which include failing to give residents proper notice.

And about four per cent involved decisions, which include failing to provide sufficient reasons for a decision, or making an unreasonable or unfair decision.

Addo summed up each of these complaint categories as fairness problems.

Overall in 2021 there were 2,802 cases handled, which was a 15.4 per cent increase from last year. Three resulted in public reports and 92.4 per cent of cases were closed within 30 days.

“The issue is that most of the people who come to our office with a concern contact our office prematurely,” he said. “They were not aware of the escalation process within TCHC.”

Councillor Shelly Carol of Ward 17 said that the Ombudsman is a gift to Toronto as it tells the city exactly what to do.

“We’re told again and again, do the residents actually know and understand our policy?” she said. “And secondly, are our staff consistently applying them?”

“People find they get one answer then call the councillors office and get another, and yet public service doesn’t consistently apply them, and we end up having to have an Ombudsman.”