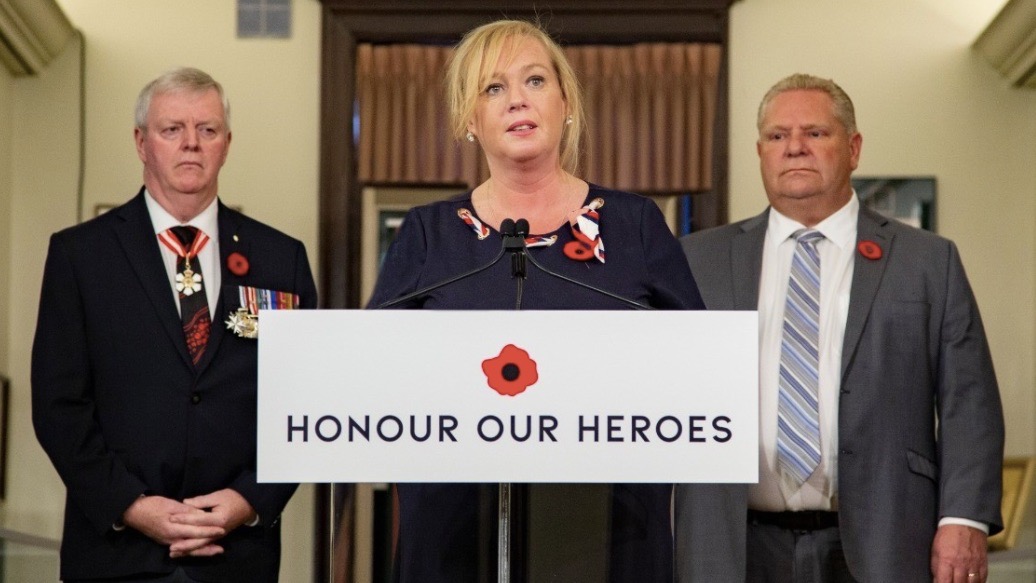 The Ontario NDP is taking aim at allowances some Ontario PC MPPs have received from their local riding associations.

Riding association accounts are funded by donors and a public subsidy, the release said.

MacLeod earns a salary of over $165,000 plus expenses as a cabinet minister and has been an MPP in the Nepean region since 2006. She also receives a housing allowance for her time spent at the Legislature.

MacLeod has worked in various cabinet positions in Doug Ford’s government since 2018, the latest as the Minister of Tourism, Culture and Sport.

Chris Glover, the NDP candidate for Spadina-Fort York, is stunned that MacLeod feels she needs additional funds on top of her salary.

People who donate to a riding association are entitled to up to a 75 per cent tax credit, Glover told Humber News.

“It’s not moral to allocate tax dollars to your own pocket when you’re already making a good salary as MPP and cabinet minister,” he said.

Although MPP allowances are not illegal, Glover believes there needs to be an investigation by the integrity commissioner.

“It makes people lose faith in government,” Glover said. “You’re an MPP to serve the community. This is an opportunity to do something for the community. It’s not about personal enrichment.”

This is a less shocking revelation for Penny Collenette, a law professor at uOttawa and former employee in the Prime Minister’s Office under Jean Chrétien.

“It is a fair amount of money over three years. It is somewhat surprising,” she said.

MPPs usually look to the riding association for funds for something special like childcare, Collenette said.

“It’s not usually a similar amount every year,” she said

There needs to be a public debate over MPP allowances to figure out if the allowance is legitimate, she said.

“This is why every election is a good election, Collenette said, “transparency is key these days.”

MacLeod did not get back to us for a comment.