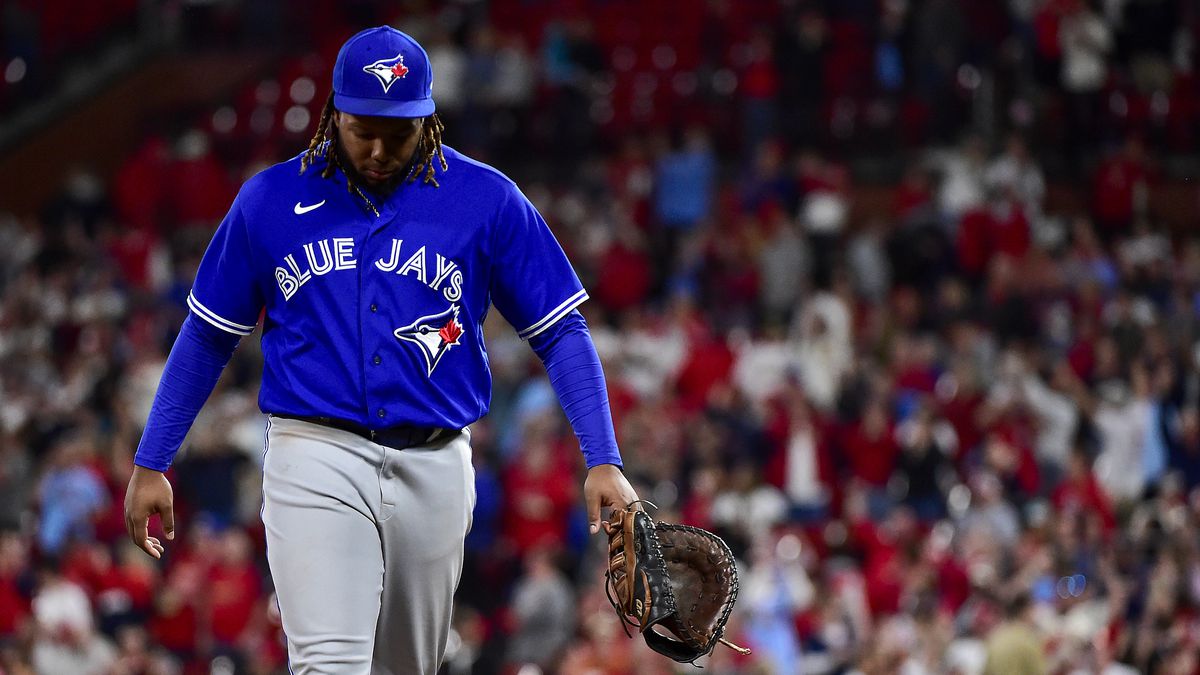 The Toronto Blue Jays look to wrap up their series in St. Louis against the Cardinals on Tuesday after falling 7-3 on Monday night.

The Jays took the lead in the seventh inning when Cardinals’ pitcher Andre Pallante walked back-to-back hitters George Springer and Santiago Espinal with the bases-loaded to break a 1-1 tie.

The Jays continue to struggle with runners in scoring position, batting a Major League Baseball low .186 in those situations through 41 games.

Berrios threw a season-high 102 pitches and struck out seven batters with no walks.

“The one thing I like right now is we’re pitching and we’re catching the ball,” said Montoyo.

The Jays hope Kevin Gausman continues his brilliant play as he takes on Cardinals right-handed pitcher Jordan Hicks in the series finale on Tuesday night.

Gausman is 3-3 in eight starts this year with the Jays and is top 10 in strikeouts in the Majors with 57 so far this season.

Long-time Jays fan and former youth coordinator for the late Blue Jays legend Tony Fernandez Foundation, Jeffery Trifoli, said that it seems to be the same theme all year long – the offence is “just not going”.

“When you have Santiago Espinal being your best bat when he started the year on the bench, that’s a serious problem,” said Trifoli.

“[Yusei] Kikuchi and [Kevin] Gausman didn’t sign with the Jays for a losing offence,” said Trifoli. “They signed up so that even if they struggled, the offence would give them a big enough lead to still get the win.”

Trifoli said that the blame for the offensive struggles can’t be put on the all-stars that they lost in the off-season.

“Yes [Marcus] Semien was a big part of our offence last year, but not having Semien isn’t even the problem,” said Trifoli.

In 154 at-bats this season, Semien has yet to hit a single home run.

Trifoli said that the controversy surrounding the baseballs being used this season in-game should be a non-issue.

The controversy stems from complaints from pitchers saying that the new balls are not travelling the way they should.

According to Baseball-Reference, offence is also down league-wide this season, with home runs per game down to 0.88 this year from 1.22 per game in 2021.

The lack of home runs this season has been disappointing to say the least with Trifoli attending 11 home games so far this season.

“As a fan, I signed up for heavy hitting offence, to see some home runs, and this is what we get?” said Trifoli.