Horwath in debate slams Ford for ‘cuts and chaos’ 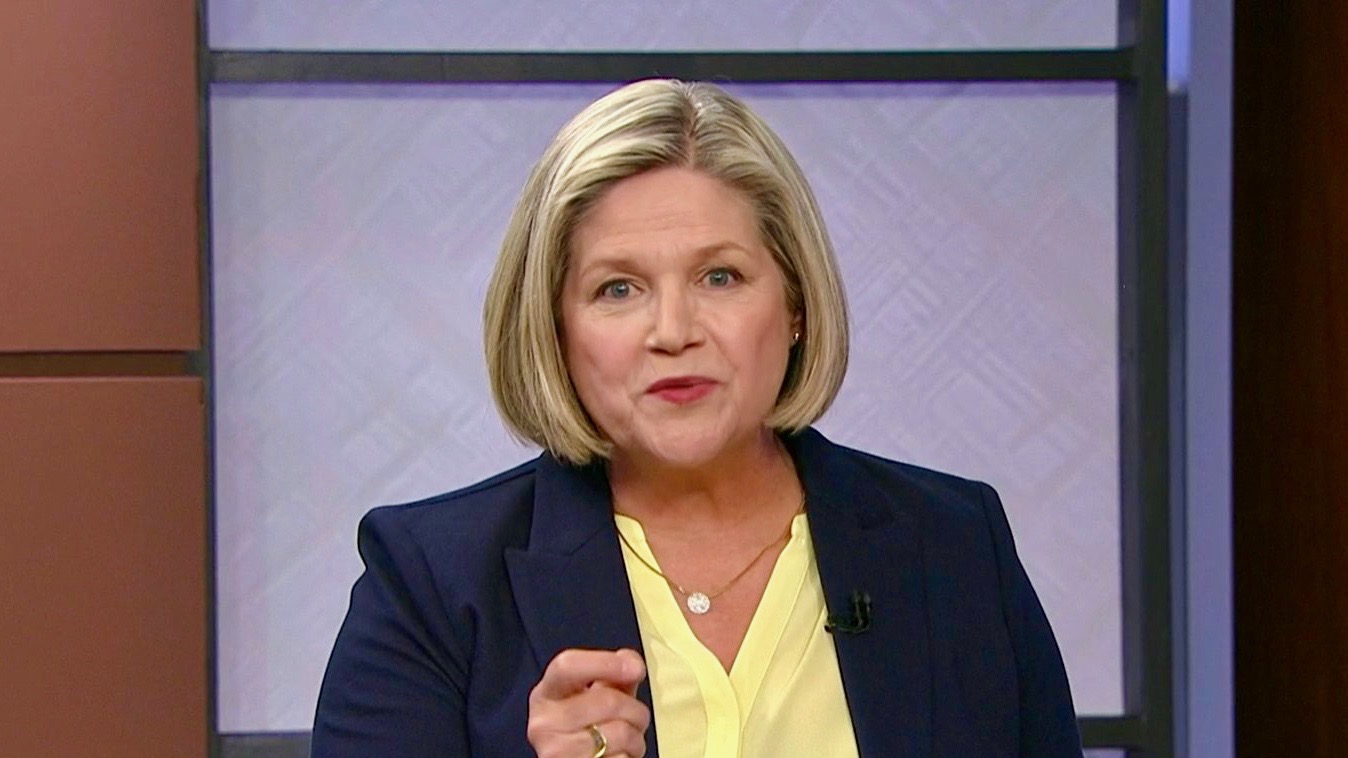 Among her sharpest attacks, Horwath said “one of the things that Mr. Ford refuses to acknowledge is the cuts and chaos he brought to our public education system.”

She criticized Ford’s cuts to healthcare, COVID-19 response and treatment of the public education system.

Horwath was one of the four provincial party leaders at the highly anticipated debate Monday night.

One of the most contended topics was affordability where Horwath criticized the Ford government’s handling of rent control.

“The most important thing is to get a chance to relieve the pressure on families. Mr. Ford’s cuts will only hurt more,” Horwath said about the high cost of housing in Ontario.

“This is a premier that basically had a tantrum and tore out EV charging stations when he took office,” said Horwath, referencing Ford’s decision in 2018 to cancel tax incentives for people buying electric cars.

She also said Ford tore up green energy contracts after becoming premier in 2018.

Horwath said the NDP has a plan to help with mental health “through your OHIP card, not your credit card.”

In a fiery exchange with Ford, Horwath raised doubts regarding his handling of facts and figures.

“Mr. Ford has a penchant for making stuff up,” she said. “That’s what he’s done over and over.”

“They don’t support our postsecondary education system,” she said. “We have kids that are having debts the size of mortgages.”

In reference to the Laurentian University closure in Sudbury, Ont., Horwath said, “Under this government we had the only university that had to close its doors because he didn’t want to fund them. That’s pretty shameful.”

In a one-on-one exchange with Ontario Liberal Party leader Steven Del Duca, Horwath said Ontario has serious problems when it comes to division.

“No one should have to go into their mosque and have to look over their shoulder for fear that somebody is going to come in and start attacking people,” she said.